Pharrell Williams is not a fan of the recent comments that gospel artist Kim Burrell made about gay people. Responding to the controversy on Instagram, he wrote a message that is reportedly directed at Kim.

I condemn hate speech of any kind. There is no room in this world fro any kind of prejudice. My greatest hope is for inclusion and love for all humanity in 2017 and beyond. 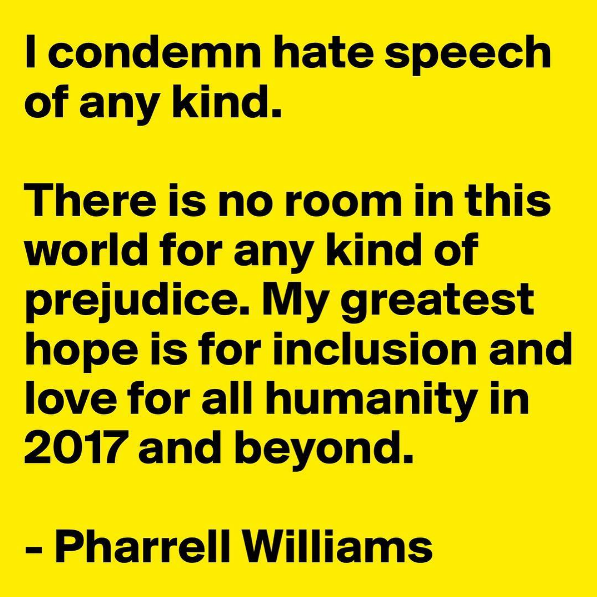 As previously reported, over the weekend, Kim after footage surfaced of her preaching about homosexuality being a sin. She told the congregation:

Kim and Pharrell are scheduled to perform January 5th on ELLEN. ELLEN has yet to comment. 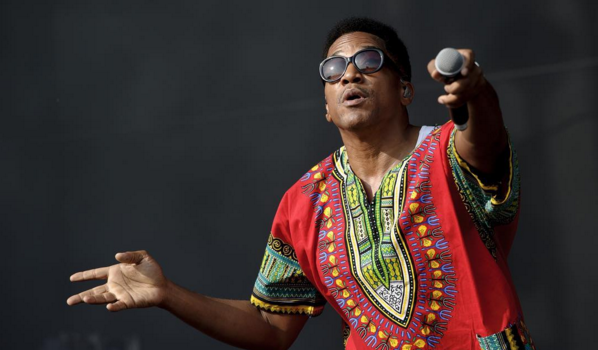