With the legendary James Brown as her artist of choice, cameras caught First Lady Michelle Obama two stepping with kindergardeners in Washington, DC. 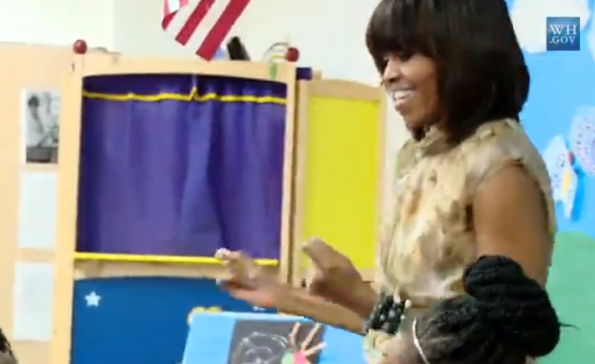 Failure is OK, but continuing to work hard is more important, First Lady Michelle Obama (FLOTUS) told students on Friday. Both FLOTUS and actress Kerry Washington visited Savoy Elementary School, in Washington, DC. The school is located in Anacostia, one of the city’s poorest neighborhoods and is one of eight schools selected last year for The Turnaround Arts Initiative at the President’s Committee on the Arts and the Humanities. Turnaround Arts Schools use the arts as a central part of their reform strategy, both to dramatically improve the culture and climate, and to bolster academic success in high poverty, traditionally underperforming schools. Once the lowest performing school in the district with less than a fourth of its students proficient in reading and math in 2011, the school is already showing significant signs of success. Test scores are rising, enrollment is up 18%, student and teacher attendance is up, and due to the recent progress, the school is developing a cadre of new community and fine arts partnerships.During her visit, the First Lady told students:

try new things and not be afraid to fail, because we have all failed. You’re looking at the first … I have failed at things. Things have been really hard for me at times. But all I had to do was keep going and keep working hard.

She also used Kerry Washington as an example:

FLOTUS also spent some one-on-one time in Ms. Lyons Pre-K class, in an exercise of Freeze Dance. Watch her and the students bust a few funky dope moves, via Freeze Dance, with James Brown for inspiration. 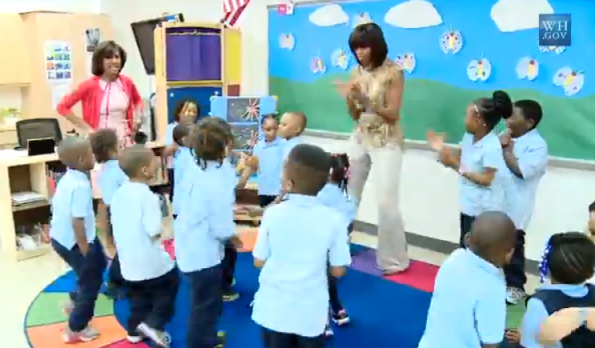 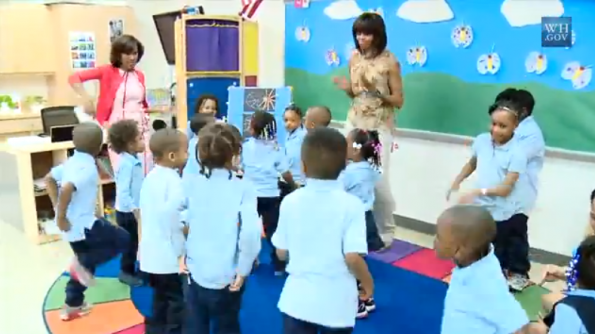 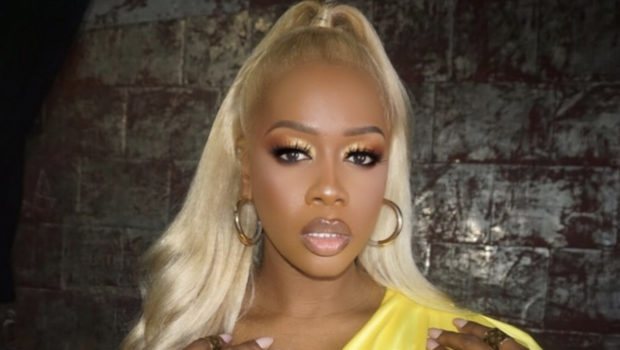