Ed Hartwell claims that he discovered that his estranged wife, Keshia Knight Pulliam, had their daughter from his lawyer. The actress made the announcement Monday on social media. 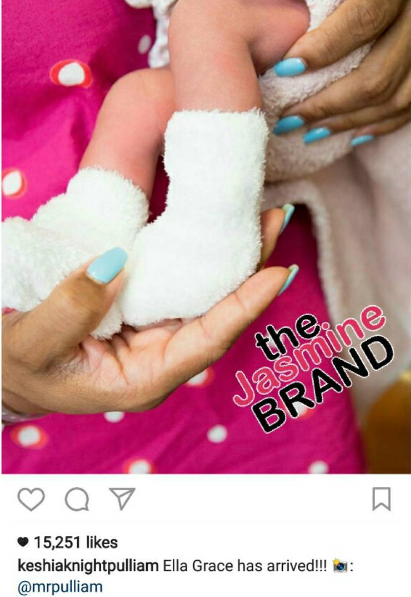 He didn’t get a call or anything [from Knight Pulliam or her family]. Ed basically found out at the same time as the rest of the world.

As previously reported, Keshia and Ed have been involved in a legal battle for the last few months. Hartwell, who filed for divorce after six months of marriage, has demanded a paternity test. 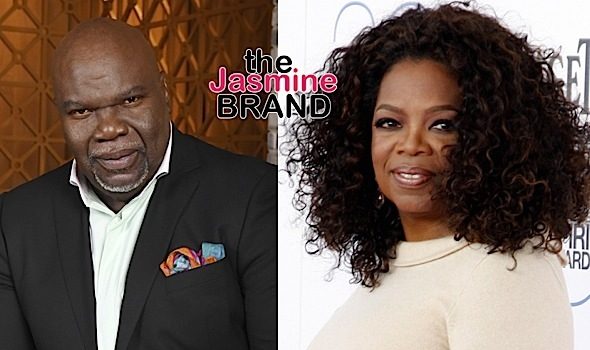