It’s safe to say, Donald Glover has had a great year. From the success of the TV series Atlanta, snagging  roles in the upcoming Spiderman and Star Wars films to releasing his newest acclaimed album “Awaken, My Love!” under the Childish Gambino moniker, the 33-year-old multitalented Atlanta native is seemingly unstoppable. In a recent interview , Glover talked about the idea for hit show Atlanta, how SNL giant Tina Fey inspired him, and his childhood growing up Jehovah’s Witness.  Take a peep from some excerpts below.

On how he misses people clapping to a beat:

I was listening to Donny Hathaway’s album Live at the Troubadour. You hear the crowd harmonizing with every song and clapping to the beat on time. You don’t hear that at concerts anymore. Maybe it’s like church, like gospel music. In many African American churches, clapping hands and tapping feet were requirements for attendance. I don’t think black people go to church like that anymore.

On the music his father listened to when he was a kid:

I remember listening to some of my dad’s music as a kid, like Parliament. I’d hear a woman moaning and groaning, and it was so scary because she sounded terrified, that music was filled with so many different real emotions and feelings that you could listen to it again and again.

On growing up Jehovah’s Witness: 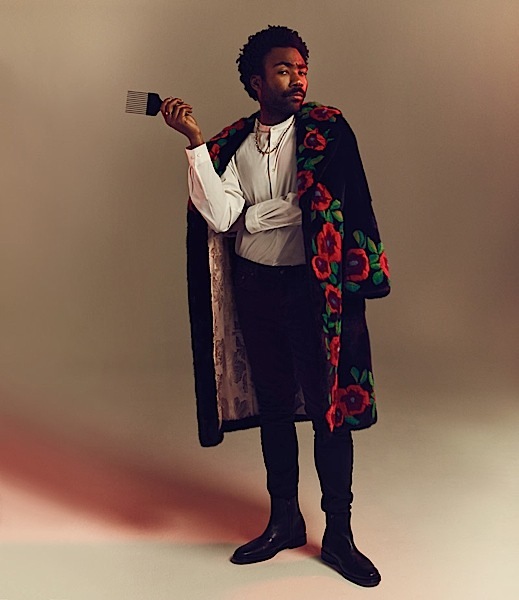 On how Tina Fey inspired him:

I decided I wanted to write for television because of Tina, she was always so happy, and I was like, ‘I want to be happy like that too.’

On The Bernie Mac Show and Chapelle Show being his inspiration for Atlanta:

Those shows were so honest and so true, Bernie Mac had a sister who was a crack addict on the show. It wasn’t funny, but it was real.

On Atlanta having all black writers:

It wasn’t a conscious decision, really. I knew I wanted people with similar experiences who understood the language and the mindset of the characters and their environment.

On no phones being allowed at his shows:

Today, kids’ idea of going to a concert is proving that they are there on Snapchat or Instagram, we wanted to give them a complete show and have their attention. 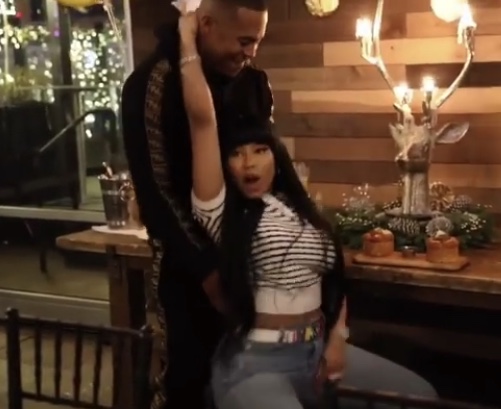 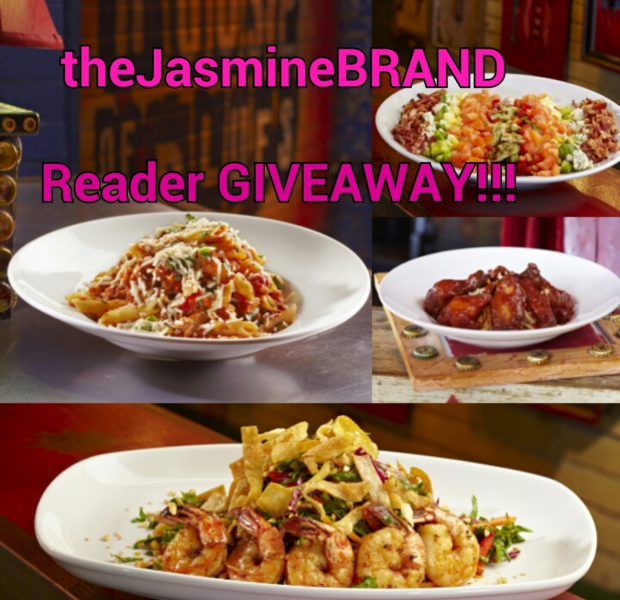 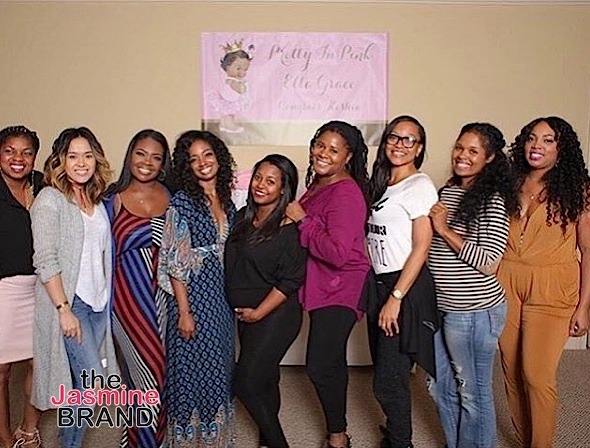 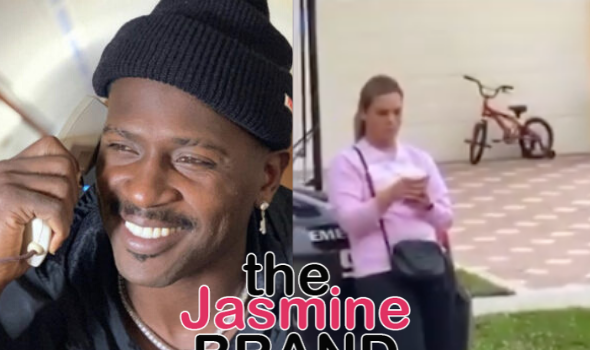 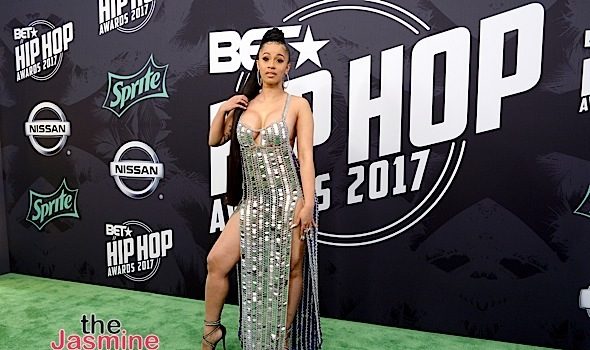