WorldStar Founder Cause of Death Revealed

New details have surfaced surrounding the death of Lee O’Denat, known as Q, the founder of the popular hip hop and music web site WorldStarHipHop.com. As previously reported, Q died suddenly on Monday in San Diego at the age of 43.

According to a report, Q was at a massage parlor in a San Diego shopping center when he became unresponsive. Paramedics arrived and attempted to revive him with CPR. He was pronounced dead about 5:30 p.m. According to the coroner’s office, the cause of death is heart disease, with obesity considered a contributing factor.

According to a separate report, recently Q had been working out, prepping for his new MTV reality show. had been on a fierce path to look slim down in the weeks leading up to his death. He had reportedly weighed over 300 lbs. at his heaviest. His reality show was set to air this spring. No additional details have been released. 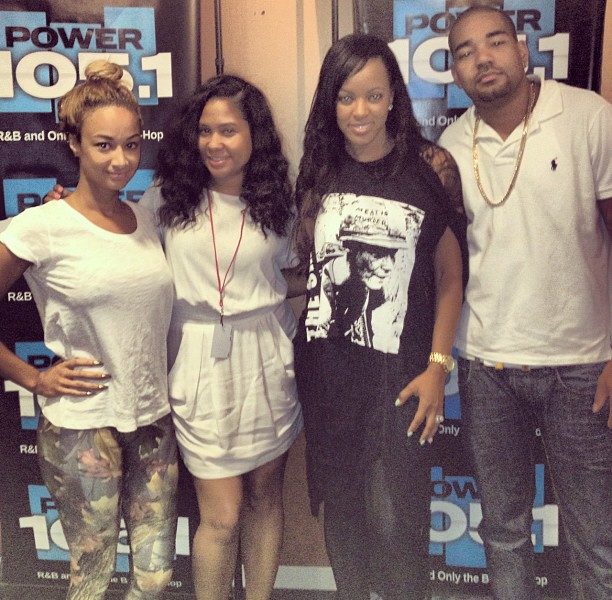 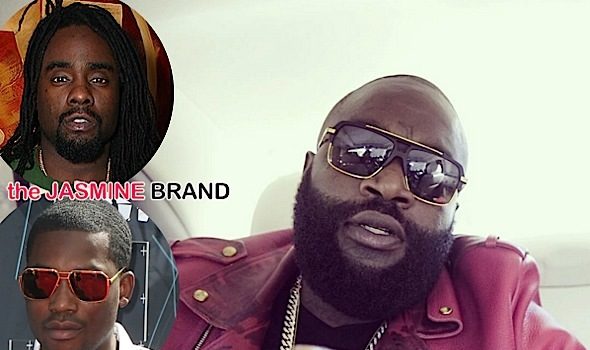