Jay Z To Be Inducted Into Songwriters Hall of Fame

Music legend Nile Rodgers announced the 2017 Songwriters Hall of Fame class on “CBS This Morning” Wednesday. Shawn “Jay Z” Carter will be inducted, making him the first rapper to receive one of music’s highest honors. He holds the record for the solo artist with the most No.1 albums on the Billboard chart with 13.

“He has changed the way we listen to music.” —@NileRodgers on Jay Z becoming first rapper inducted into 2017 Songwriters Hall of Fame #SHOF pic.twitter.com/rHISmBLRcp

Kenneth “Babyface” Edmonds, Berry Gordy, Jimmy Jam and Terry Lewis, Robert Lamm, James Pankow and Peter Cetera of “Chicago,” and Max Martin and are being inducted into the prestigious group this year. 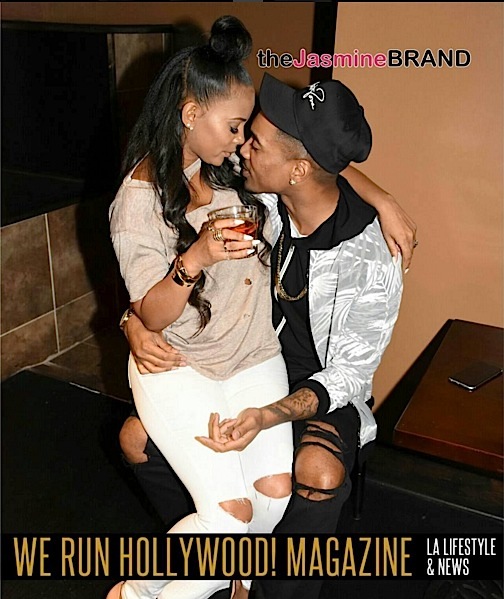 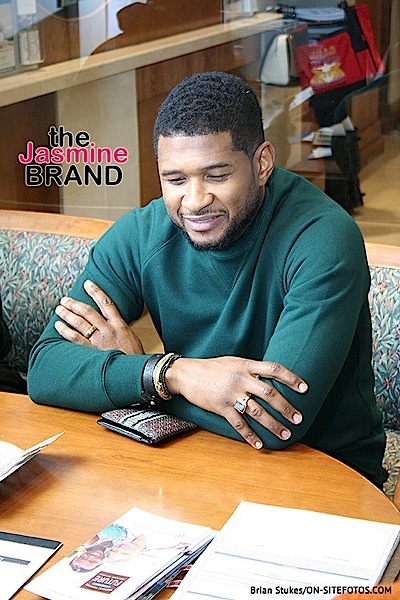 Young Thug Has Never Had Sex With His Fiancee: I don’t care for sex that much.
Exclusive
Post Slider 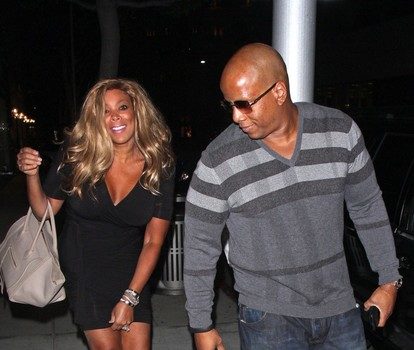 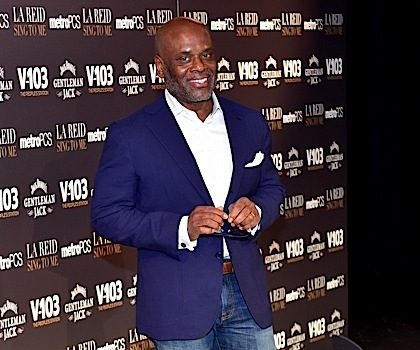 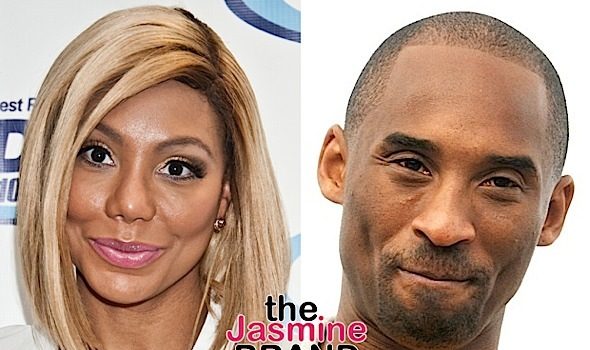