Chris Brown’s neighbor claims that on a number of occasions, she heard the singer physically assault Karrueche Tran. A recording artist named KayCola claims that she lived downstairs from the singer and often heard Karrueche screaming. She also says that the police were called on multiple times as well. She tweeted about the situation. Check it out below. 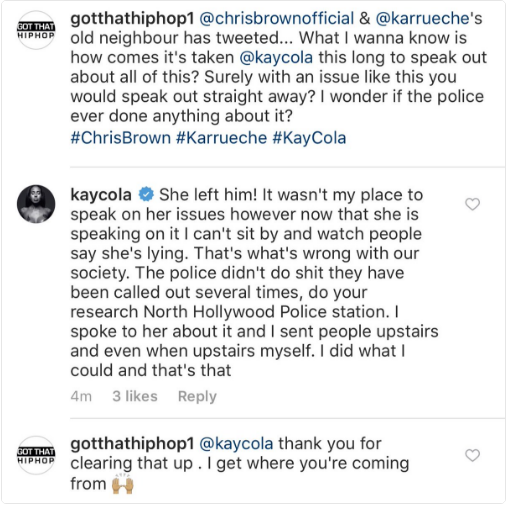 KayCola’s tweets are in response to Karrueche receiving a restraining order on her now ex-boyfriend. Click here for the backstory. 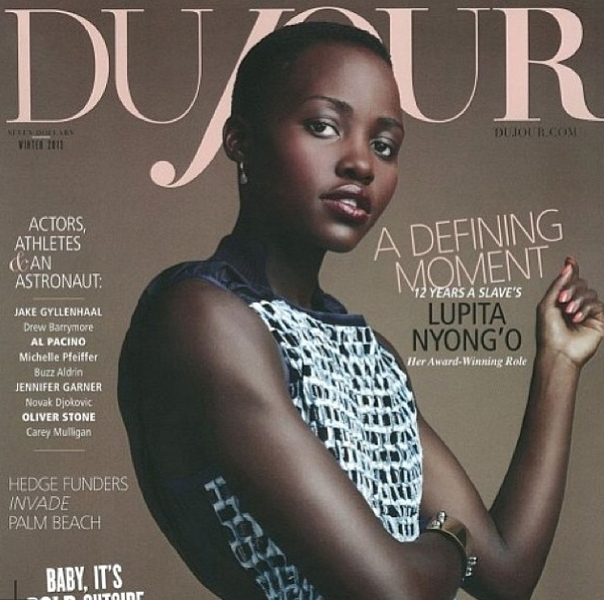 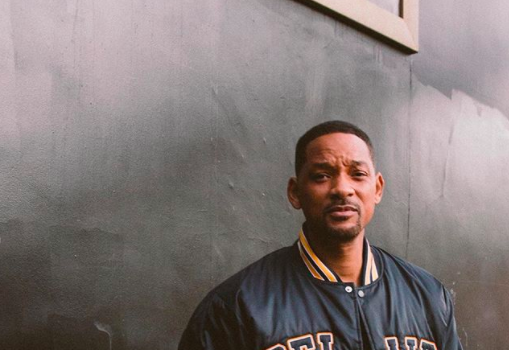