Beyonce Makes A Ton For Posting to IG

Social media platforms are willing to give out some serious cash for celebrities to post. So we’re not the least bit surprised at the figure that Mrs. Carter’s social media posts are worth. Reportedly, a post from Beyonce on Facebook and Instagram now has the ad equivalent value of more than $1 million, according to a new report which tracks social media reach. Reportedly, she’s now the most valuable personality on social media. Selena Gomez is the most followed person on Instagram.

Previously, it was Selena Gomez who held the position. Selena is the most followed person on Instagram. 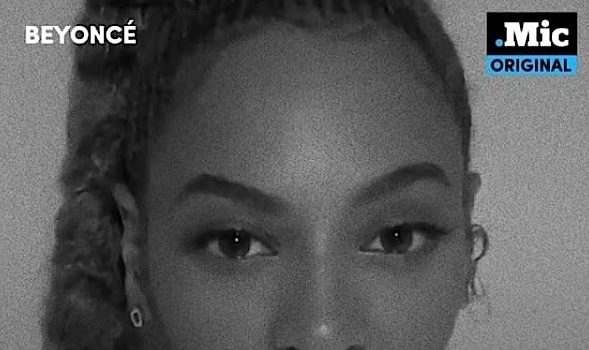 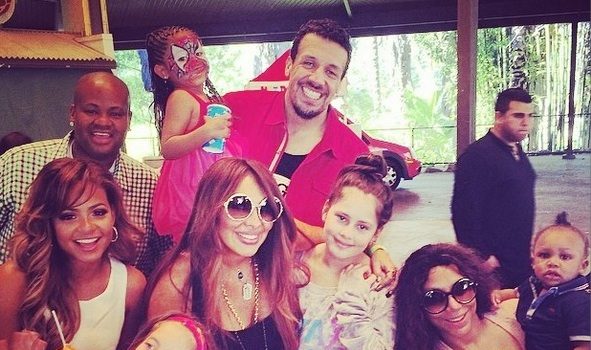