Nia Long and Terrence Howard are heading back to the big screen. The pair who star as a couple on the current season of Empire have joined the cast of the YA romantic drama “Life in a Year,” alongside Jaden Smith and Cara Delevingne.  Check out the description below.

The character is the spouse of Howard’s no-nonsense patriarch and the supportive mother of Jaden Smith’s Daryn. The movie, which is filming in Toronto, centers on 17-year-old Daryn’s love for his cancer-diagnosed girlfriend Isabelle, played by Cara Delavigne, and his desire to make the little time they have left together as rich and fulfilling as possible.

Jaden’s father, Will Smith is producing the film under his Overbrook Entertainment production banner with his two business partners. 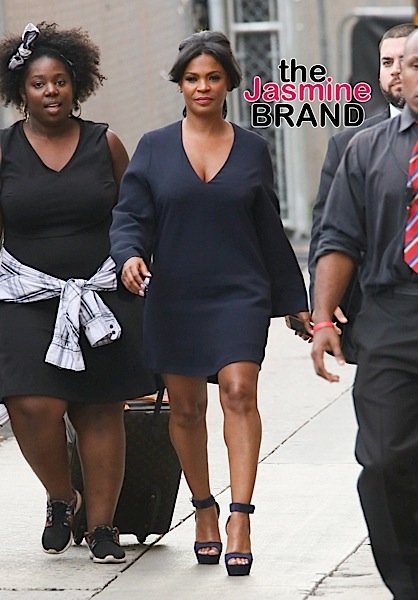 Long currently portrays club owner Giuliana and Howard’s character’s love interest on Empire. She also starred with Idina Menzel in Lifetime’s remake of “Beaches” which premiered in January. She also stars in the indie films “Lemon” and “Roxanne, Roxanne” with Oscar winner Mahershala Ali. She will also appear in ABC’s The Goldberg’s spinoff pilot.

Howard earned an Oscar nomination for his role as DJay in the 2005 “Hustle and Flow” and has also starred in the “Iron Man,” “Four Brothers,” and “Red Tails.” Last year, he snagged a leading in role in Fox’s limited series Wayward Pines, and will appear in the upcoming film “Thirty Eight” with Paula Patton and Mike Epps. 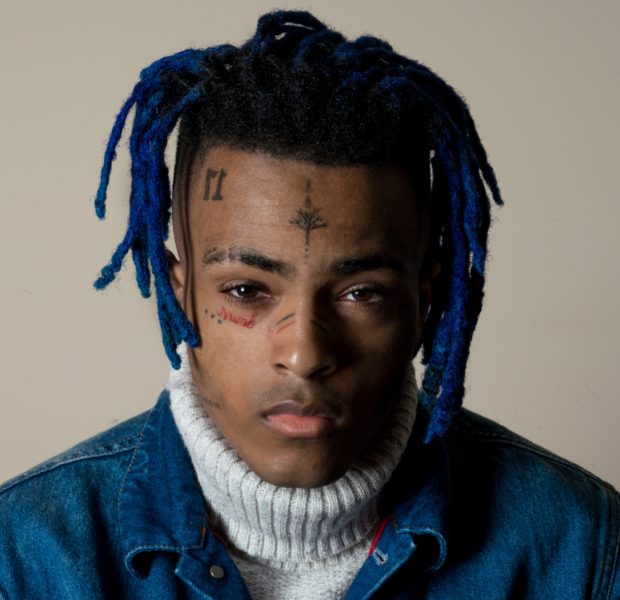 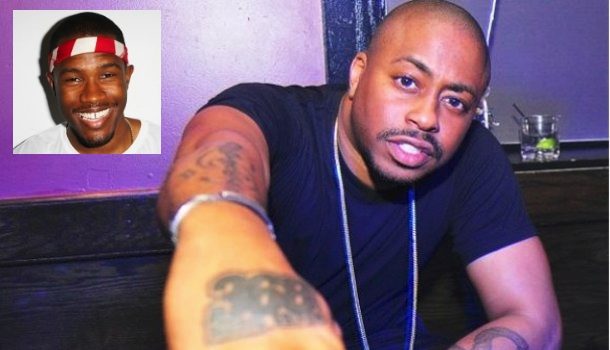 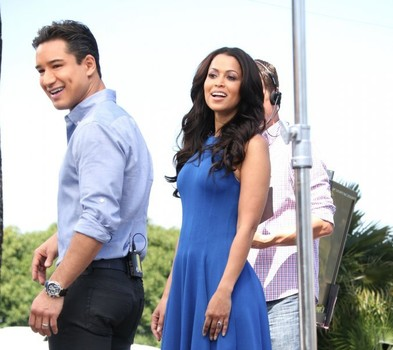