This divorce has taken many twists and turns. After two decades of marriage, “Martin” actress Tisha Campbell-Martin filed for divorce from “All Of Us” actor, Duane Martin, in February of 2018. Since then, Tisha has filed a restraining order against her ex-husband. But shockingly, according to reports, Tisha had that restraining order lifted by a judge yesterday (2/14/2019). Her reason for doing away with the order of protection? Co-parenting. The restraining order would have made it difficult to share the responsibilities of their two sons. However, she reportedly admitted to the judge that she was still, in fact, afraid of Duane Martin.

Just a matter of weeks ago, Tisha was granted the restraining order under the claim that Duane was physically and emotionally abusive. She says that within their nearly 20 years-long marriage, he has both punched her in the chest with a closed fist, and even taunted her about her weight.

Duane responded by detailing her alleged negligence of their children. He claims that she doesn’t consider education a priority, and in turn, doesn’t enforce the boys keeping up with their homework. Duane, reportedly, noted

“I am a graduate of New York University. Schooling was very important to me.”

Oop! However, he notably didn’t respond to the allegations of domestic violence. What do you think about the Martins’ divorce proceedings? 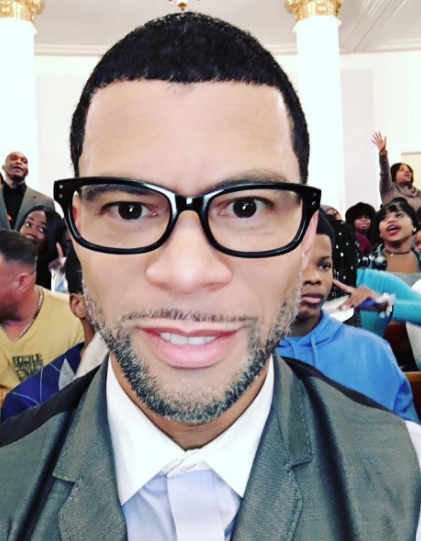 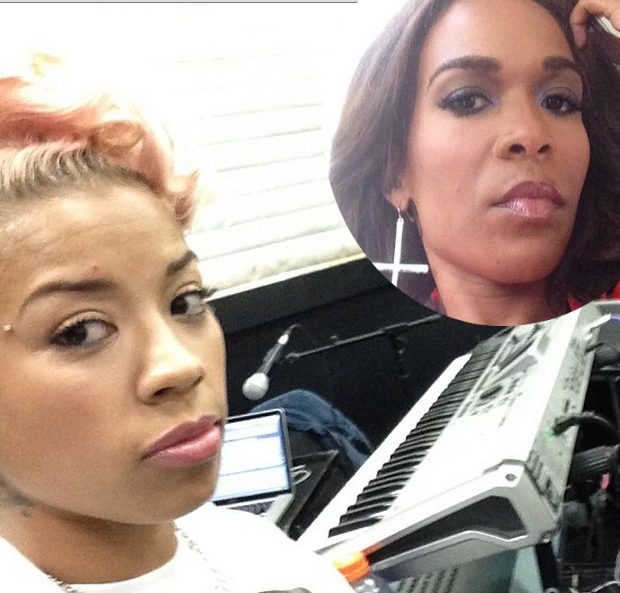 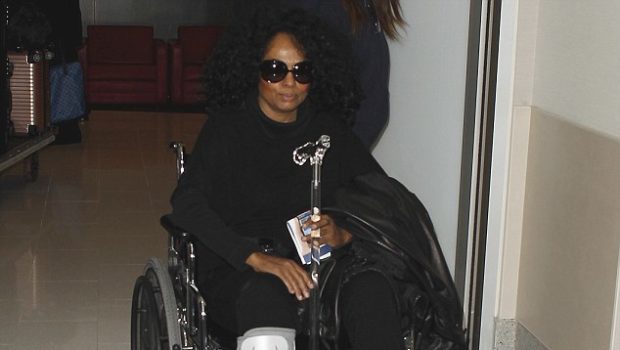 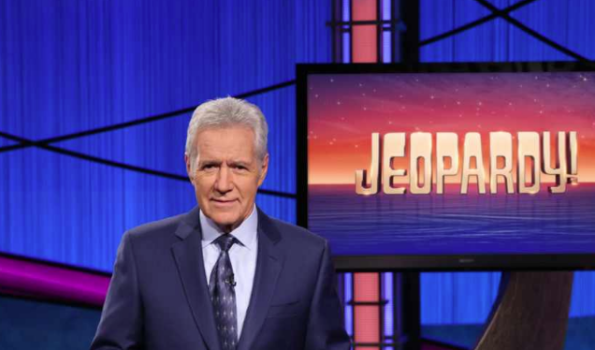 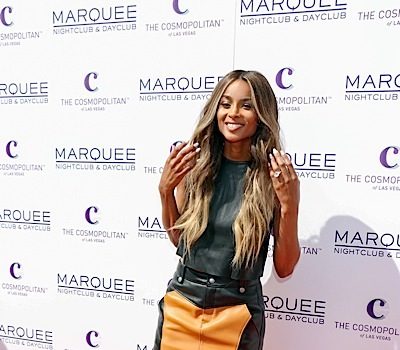