theJasmineBRAND.com exclusively reports, Boosie Badazz (formerly known as Lil Boosie) is accused of refusing to turn over his 9-year-old kid to his baby mama and now his child’s mother has headed to court filing an emergency motion demanding the return of her daughter.

On May 12th, Boosie’s baby mama, Rachael Wagner, headed to court pleading for help getting her daughter back. She filed an emergency motion for the return of their child.

Lil Boosie – real name Torrence Hatch – was hit with legal papers by his baby mama over their 9-year-old daughter Toriana Hatch. Rachael claims the rapper has their daughter and won’t return her, despite him not even being the legal father due to them not having gone to court to legitimize their kid.

The docs accuse him of illegally detaining and withholding custody of the minor child. She is demanding the court order Boosie to show up to court with their daughter and explain his actions to the judge.

Back in 2012, during Boosie’s first degree murder trial, the last witness called by prosecutors was Rachael Wagner, who was then described as the mother to Boosie’s five-year-old daughter. 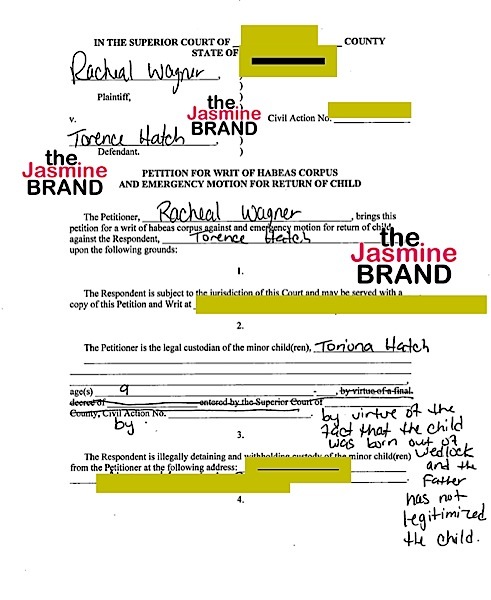 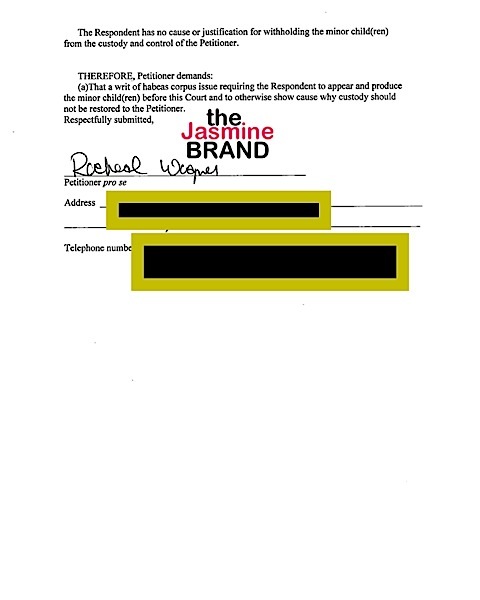 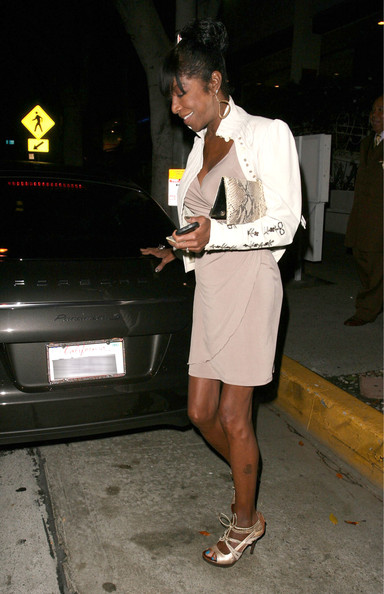 Engagement Off! Iggy Azalea Announces Split From Nick Young: I tried to rebuild my trust in him.
Exclusive
Post Slider 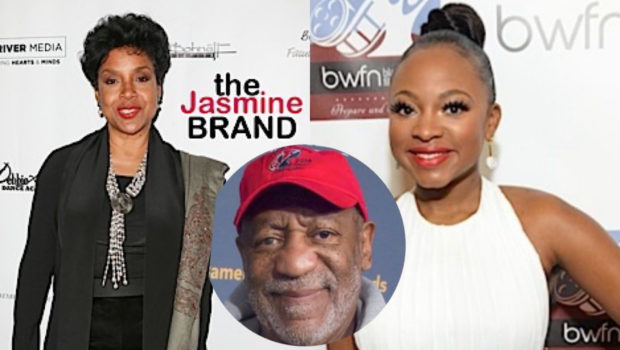 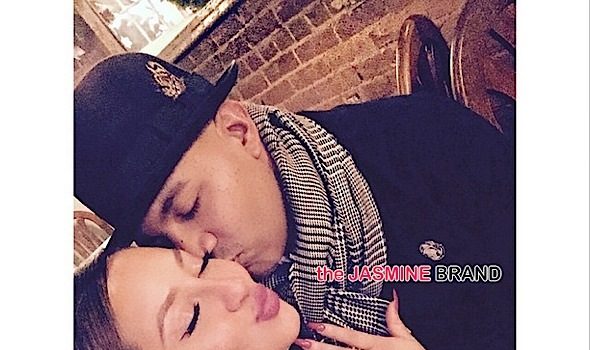