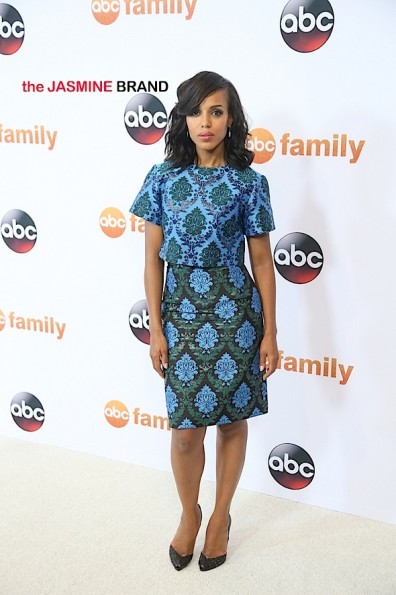 Gladiator fans aren’t the only ones saddened that Scandal will be ending after next season. Kerry Washington, the series lead actress, has reacted to the news that Shonda Rhimes is pulling the plug on the hit ABC show. The 40-year-old actress says,

Sometimes as an actor you don’t know when you’re going to be out of a job and so it’s nice actually to go into the last season knowing that it’s our last season. We’re already talking about how it’s going to be like no-holds-barred, better than ever, no holding punches, putting it all out on the table.

She added of the show’s end,

I think we’re all a little sad but also we feel grateful to have the information.

As previously reported, Shonda released the following about the show’s ending.

Deciding how to end a show is easy. Deciding when to finish is quite simple when the end date is years away. But actually going through with it? Actually standing up to say: ‘This is it?’ Not so much. So, next year we are going all out. Leaving nothing on the table. Creating this world in celebration. We are going to handle the end the way we like to handle the important things in our Scandal family: all together, white hats on, gladiators running full speed over a cliff.

Reportedly, they’re still deciding on how many episodes will air for the final season. 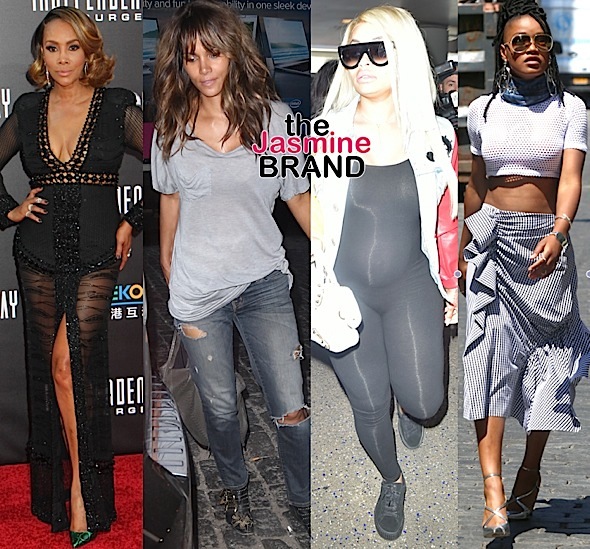 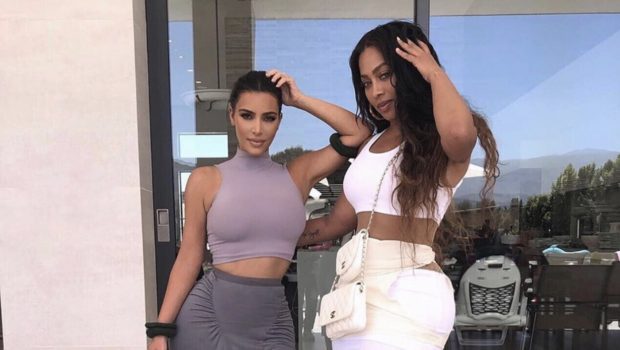 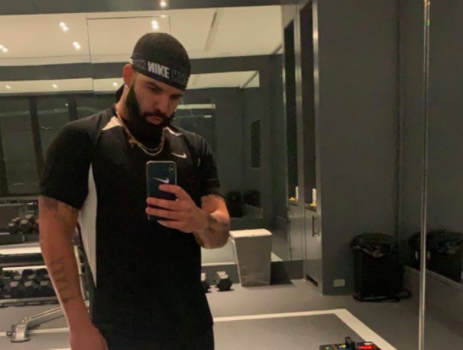