theJasmineBRAND.com exclusively reports, DJ Khaled can breathe a little easier, due to a music producer dropping his legal battle over his hit track with Jay Z and he did it without ever having to show up to court.

Here’s the latest: On May 16th, without Khaled ever answering the lawsuit claims or showing up to court, music producer Chris Hill filed a notice of voluntary dismissal of its cause of action against all defendants.

The case was closed the same day. It’s unclear if an out of court agreement was reached between Khaled and the producer, but all claims have officially been dropped against the hit maker.

Here’s the backstory: Music producer Chris Hill sued Khaled, Epic Records and Sony Music in
Federal Court . The producer explained he is in the business of authoring, producing and publishing audio beats. He created a beat named Chris Hill Beats (Gangsta Boogie Vol 2) and copyrighted the track in 2008.

Then in July 2016, DJ Khaled released a single entitled “I Got the Keys” featuring Jay Z and Future, which was featured on his album “Major Key.”  He claimed Khaled’s track is substantially similar to his work. The man says he met Khaled back in 2008 at a nightclub. The producer approached the DJ in the parking lot with a copy of his beat CD,  which one of his associates took.

Hill demanded an injunction against Khaled from continuing to release his infringing track, the impoundment of all copies of the work and all profits made by the DJ. Further, he sought consequential damages, along with statutory damages in the amount of $150k for each willful infringement done by Khaled. 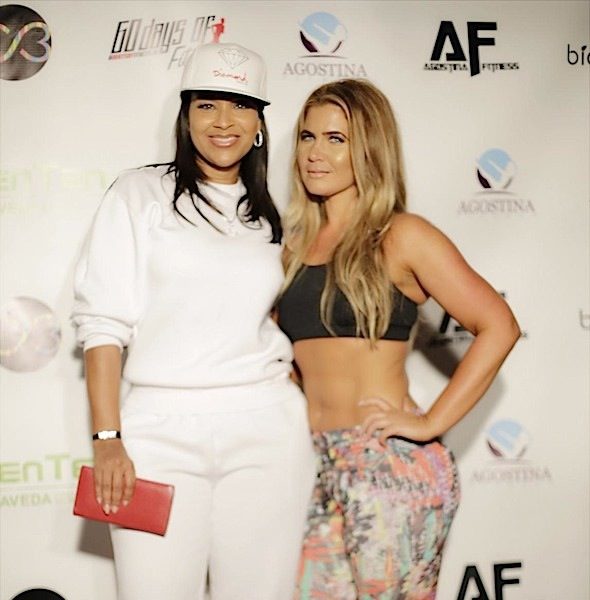 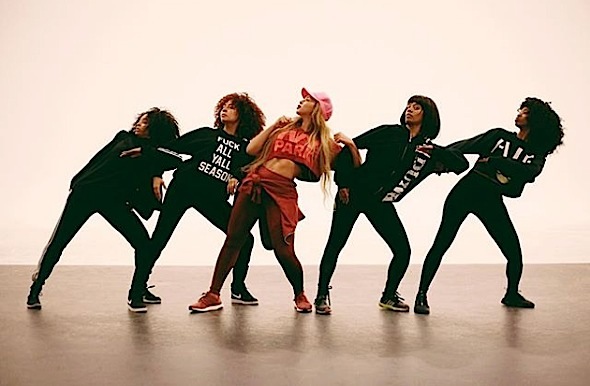 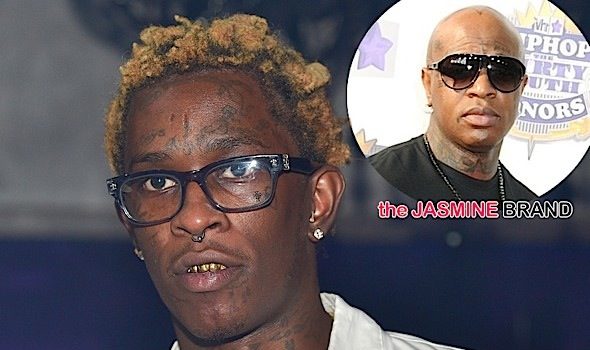