Amber Rose is continuing her talk show stint, but on a new network, according to a report. “The Amber Rose Show” premiered on July 8, 2016 on VH1. The weekly series featured Rose interviewing celebrity guests about various topics related to pop culture, motherhood, and relationships. Reportedly, the model and Slut Walk advocate is planning to expand her talk show reign and has snagged Rob Dauber, the executive producer behind the Wendy Williams show for years. A source says,

Amber’s first season was a disaster because she was surrounded by the wrong people at VH1. Now she is moving to MTV and has hired Dauber is a power move and Wendy should watch out. 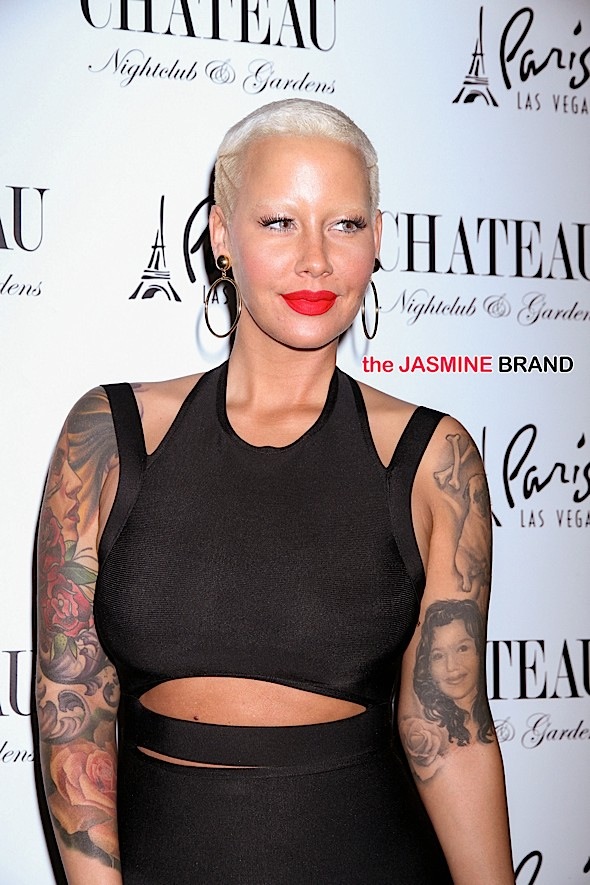 He turned Wendy into a monster hit and knows all the secrets to her success. He has worked with everyone from Martha Stewart to Dr. Oz and the original Rosie O’Donnell show. He’s considered a genius within the TV circle and if he can make Wendy a star he can do the same with Amber Rose. 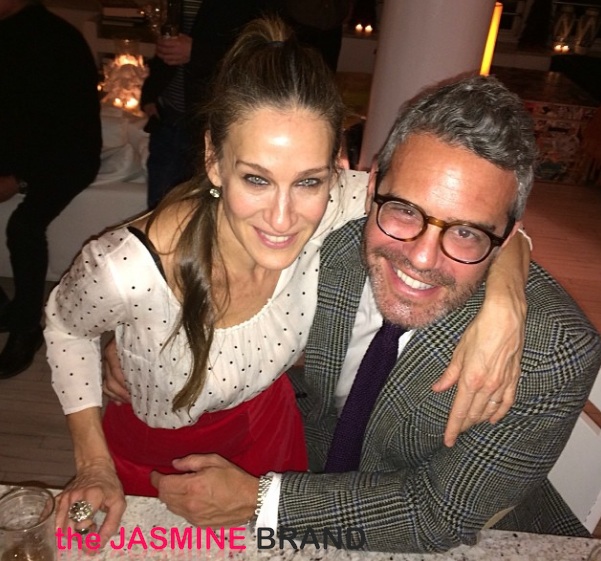 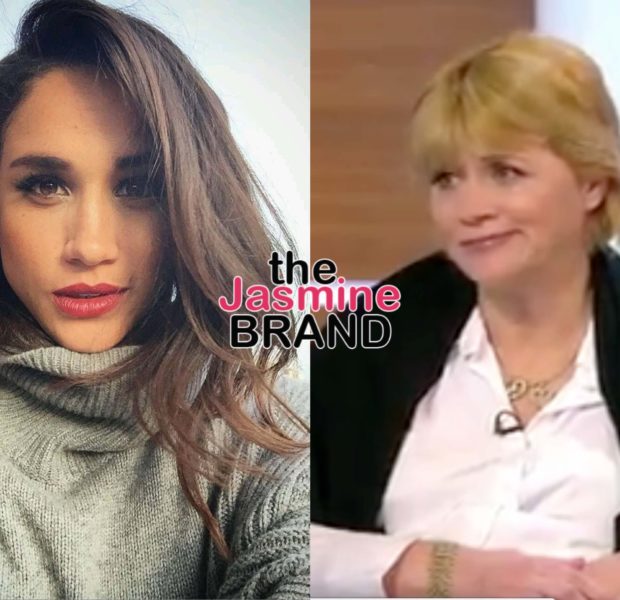 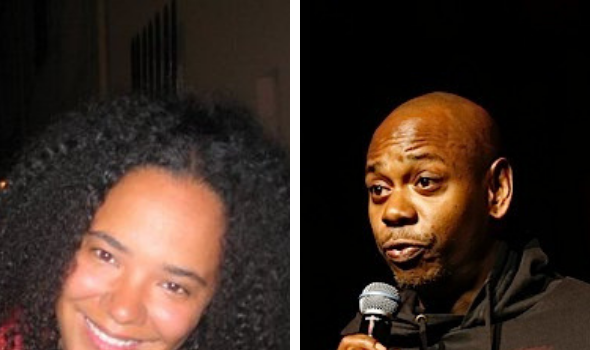 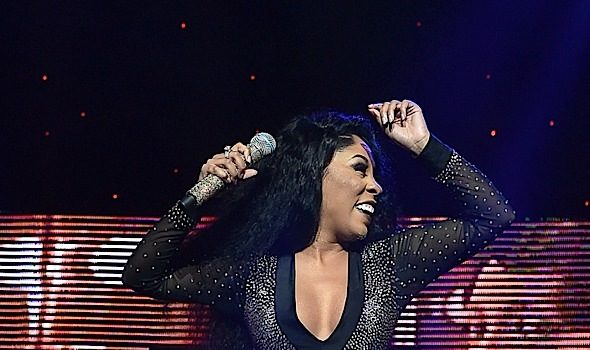