Kevin Hart is perhaps the most funny comedian of this generation. He has proven to be able to do more than just stand up by having multiple box office hit movies, shoe endorsements and most recently becoming an author. Hart will also lend his voice in upcoming animated film, “Captain Underpants” out in theaters June 2. The father of two, who recently got married to long time girlfriend, Eniko Parrish announced on Mother’s Day they were expecting their first child together. During a recent interview, Hart gets candid about his rise to the top. Check out the excerpts.

On his first book, “I Can’t Make This Up: Life Lessons”:

People get to see the comedic persona, but there’s more to me. This is a story that can be told, and I chose to tell it. It’s funny, but there are serious components to it.

On his father being the reason why he doesn’t do drugs:

He didn’t escape any of it — jail, drugs, addictions, ruining your family to a point where my mom didn’t want me and my brother to be around him. Seeing the stuff firsthand. Seeing the reality behind drugs and addiction, and what it can really do to a person, that’s why I don’t do drugs. I learned what I shouldn’t be doing from what my dad did.”

On his mother never coming to any of his shows:

She was religious. There was going to be drinking and alcohol and smoking stuff. She didn’t want to go around that mess. She didn’t like to be in environments that were not conducive to her spiritual growth. [After her death Hart discovered] Anything I’d ever done, she had it. She never missed anything.

On initially copying other comedians style:

In the beginning, I was trying to be versions of what I saw or what other people were doing. It was all, What’s the new shtick? ‘Oh, man, everyone’s coming onstage and they’re using music. I need to give them some music or I need to be loud.

Kevin Hart’s Manager Dave Becky on him being the next Oprah:

Think comedic Oprah. He’s going to build companies and invest in companies and do the things that Oprah and LeBron James do, where they don’t just do their craft — they create industries.

I’m a student. It’s about getting their nod of approval and knowing I’m going in the right direction.

I want to own it. I want that last name Hart, when all’s said and done, to mean so much.

On if he will ever stop doing stand up comedy:

I’m going to say no because I love stand-up so much, but you never know what life is going to do to you. I’d love to say I’m going to have this energy forever, but I may get tired. 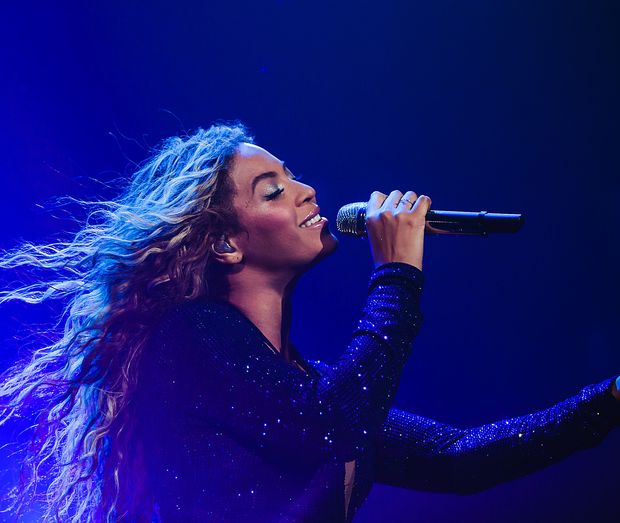 Chris Brown Accuser Texts Her Plans To Set Singer Up: I will teach him a lesson!
Exclusive
Post Slider 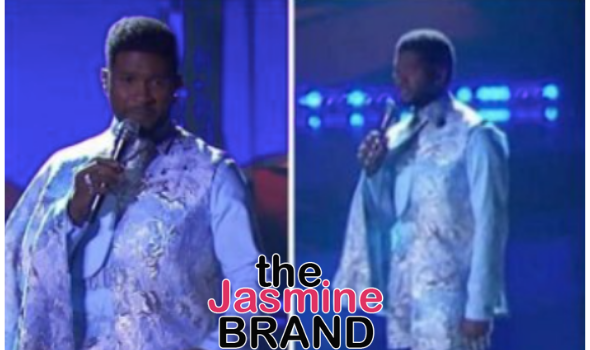 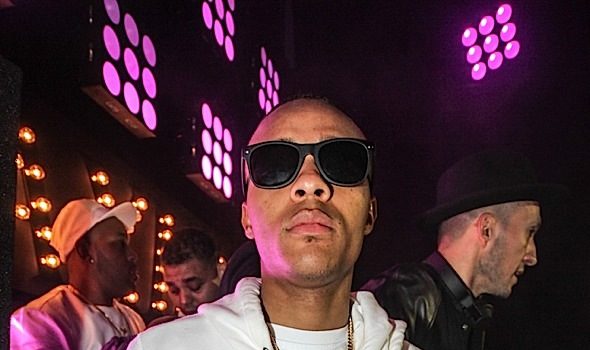 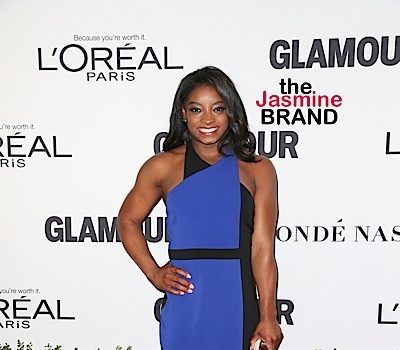