Keshia Knight-Pulliam remains supportive of Bill Cosby (79). On Monday (June 5th), the actress, who played Cosby’s daughter, on the hit “Cosby Show” from 1984 to 1992, explained that she accompanied him to court because,

it’s what you do.

The man that I’ve known as a child was funny and witty and smart and philanthropic and full of advice. I can only go based on who I’ve experienced, and at the end of the day, it’s the court’s job to find the truth of the matter.

I don’t condone sexual assault in any way, shape or form, but, at the end of the day, our court system is set up: you’re innocent until proven guilty. The job now is for the two sides to prove their cases and I accept whatever verdict is handed down.

On Monday, after his first day at trial, Cosby tweeted a sweet moment between him and Knight-Pulliam.


Thank you to Cliff and Claire’s 4 year old daughter (Rudy) and the Brilliant Spelman Alumnus#TheCosbyShow#KeshiaKnightPulliam pic.twitter.com/5Ax9OiCjPV

As previously reported, Cosby has been charged with felony aggravated indecent assault stemming from a decade-old claim from accuser Andrea Constand. Constand alleged that in 2005 Cosby drugged and molested her while they were at his home in Montgomery County, Pennsylvania. The comedian has said that he gave Benadryl to Constand and that their sexual encounter was consensual. 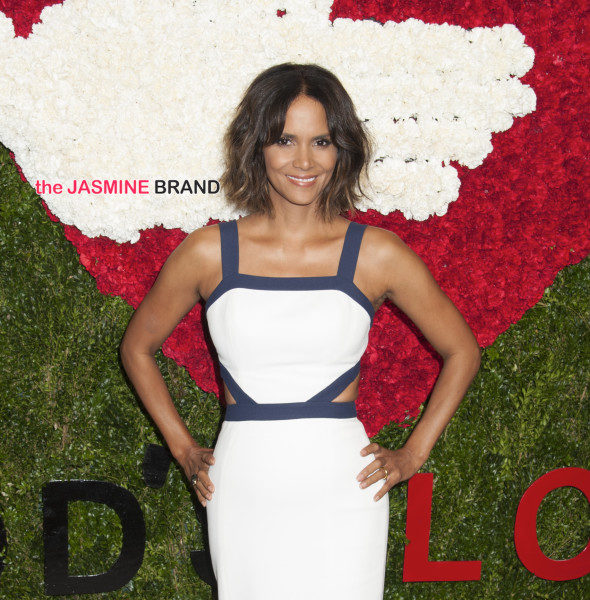 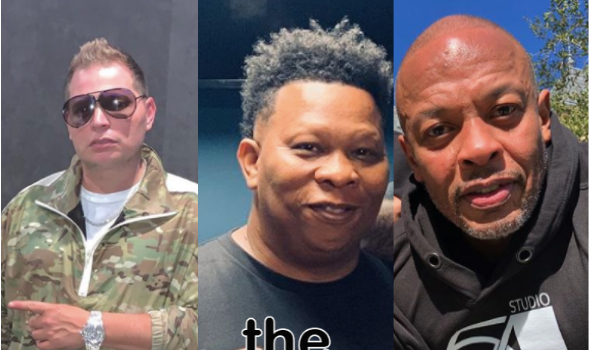 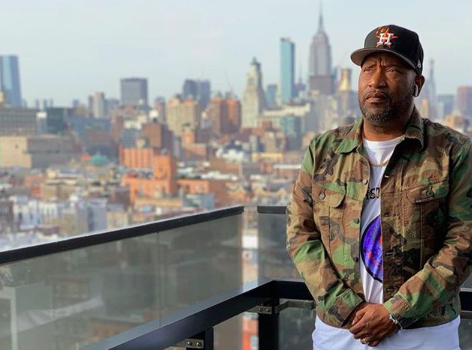 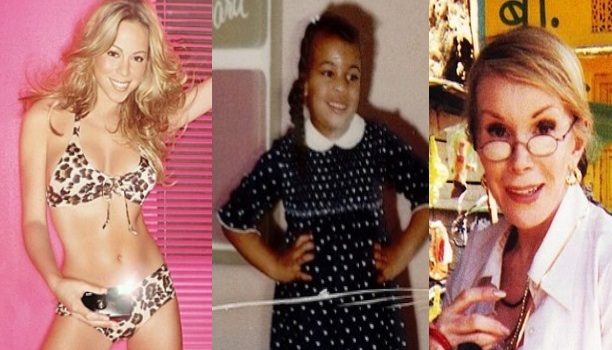