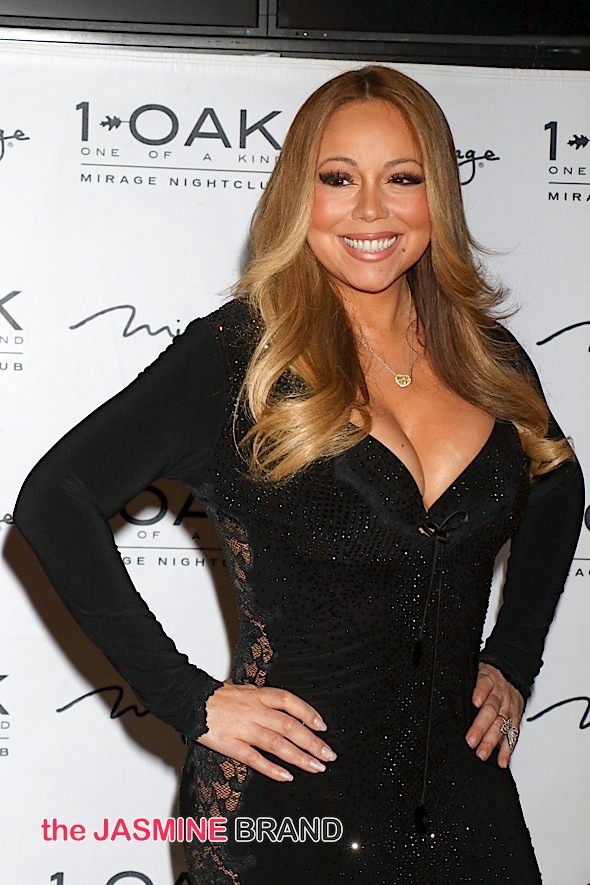 Cedric Yarbrough is spilling some alleged tea on Mariah Carey‘s recent diva behavior. The actor claims that the singer ruined her cameo on Will Ferrell’s new movie, “The House” & she was unprofessional. Cedric, who co-starred in the film, blasted Carey on social media saying,

Okay since Will Ferrell is talking, I’ma talk-ing. Yeah, a real funny cameo was SUPPOSED to happen in the new film #TheHouse with the superstar Mariah Carey. But it was ruined by superstar Mariah Carey. The film takes place in a suburban home but is made into a ‘Casino’. Why not have Mariah be an act in the casino? Funny idea. It’s rumored that she eventually showed up to set. This is true. But after waiting for her for 3-4 hours!

While we waited the director & team had the idea of doing a stunt that Mariah’s body double would do now & bring in Mariah to match it. They do the stunt. All goes well. When Mariah finally showed up she refused to match the stunt. ‘Darling, I would never do it that way…’. I heard her say those exact words,” he recalled. “She then requested a large fan for her hair to be blown around and a camera that would be above her, basically a crane shot. This lady was unprofessional & borderline abusive to our director, who tried his best to appease her every wish. In the acting community, it’s not very good form to ‘tell’ on your fellow actors. They could be having a bad day, going through some personal things, & maybe Mariah was, I don’t know. But I do know that our crew didn’t deserve that, our director didn’t,” he wrote, noting he had just finished filming “Speechless” for 10 hours. But “This kind of behavior just isn’t cool.

For you young actors, be on time, know your homework, but be courteous and respectful. For us old heads, the same. This kind of behavior should be called out for what it is. I miss ‘I had a vision of love’ Mariah. Be a damn professional.

His post has since been removed from social media. 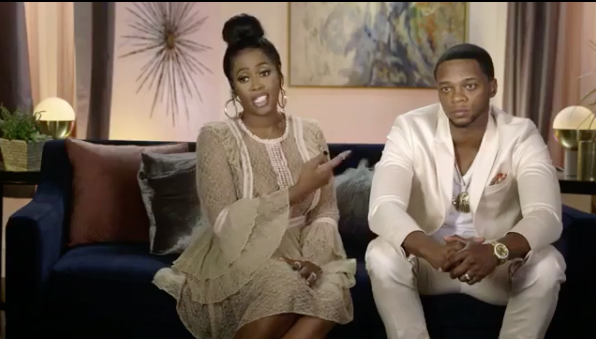 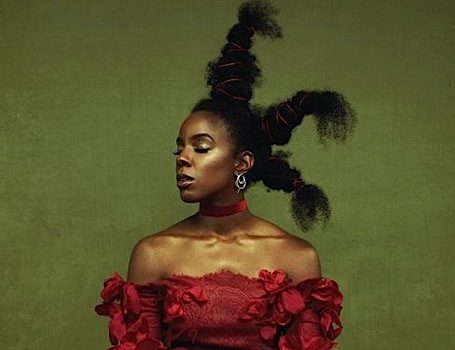