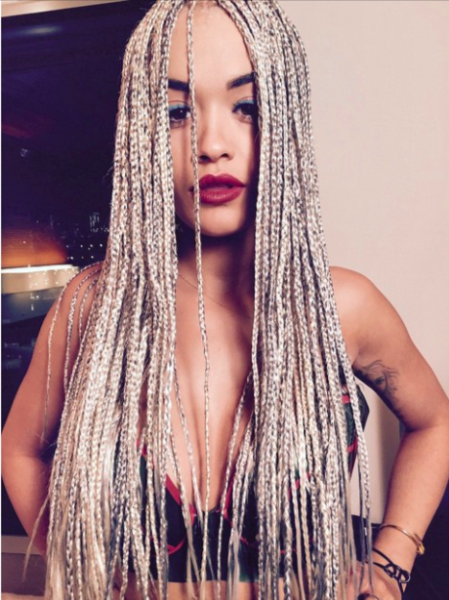 Rita Ora’s ancestry is making her the center of criticism on social media.

A tweet about the singer and TV personality’s heritage has garnered more than 100K likes, causing Rita Ora’s DNA makeup to go viral as some accuse her of blackfishing. The tweet that set things off reads,

“finding out rita ora isn’t black at all and both of her parents are white albanians is so trippy. the girls BEEN blackfishing” 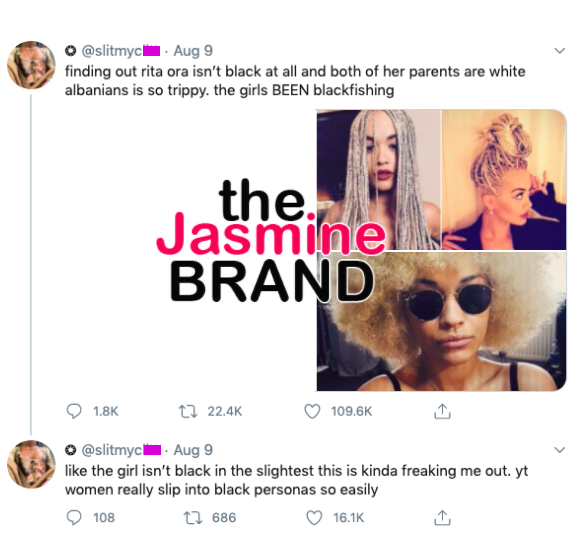 “like the girl isn’t black in the slightest this is kinda freaking me out. yt women really slip into black personas so easily”

They also added photos from Rita Ora’s Instagram where she’s rocking braids and an afro.
Interestingly enough, this isn’t the first time Rita Ora’s ancestry has come up. Back in 2016, she told Wendy Williams that she’s not black and said she’s actually Albanian. The daytime talk show host told her,

“I thought you were half-Black and half-white, or something like that.”

“Everybody usually does. I might as well be. But no, I’m Albanian.”

Still, while some fans made it clear they knew Rita Ora isn’t black, others were surprised. See some of the reactions below.

Me trying to defend how I thought Rita Ora had some black in her pic.twitter.com/3ZEfZkxwyD

People were on Twitter saying that they thought Pink was Black, so I’m not surprised y’all thought Rita Ora was Black. pic.twitter.com/HkvlTYzcW0

We get it, y’all weren’t fooled, CONGRATS you’re smarter than everyone, here’s your gold star ??.

EYE for one thought Rita Ora was at least 1/3 black.

Y’all act like there aren’t lightskin black ppl who look very similar to her. pic.twitter.com/24g8zk94CW

Me roasting people about Rita Ora but not even knowing she wasn’t black myself pic.twitter.com/2f2EyiUPFd 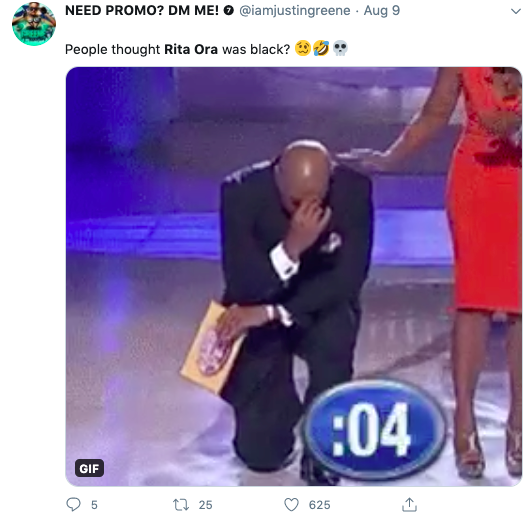 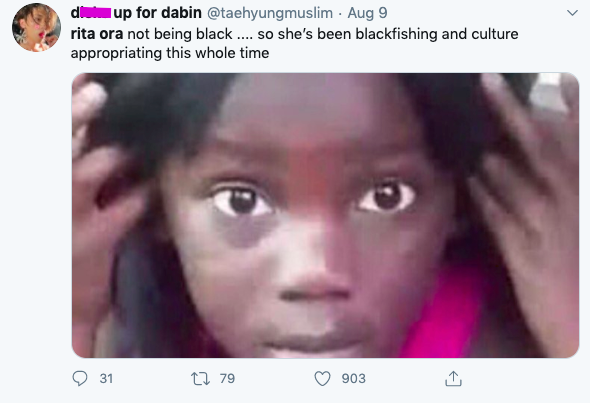 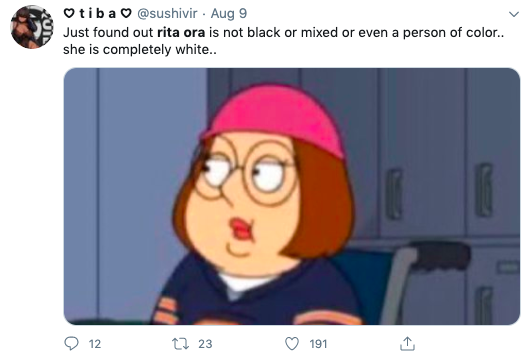 What are your thoughts on Rita Ora being accused of “blackfishing”? Let us know in the comments! 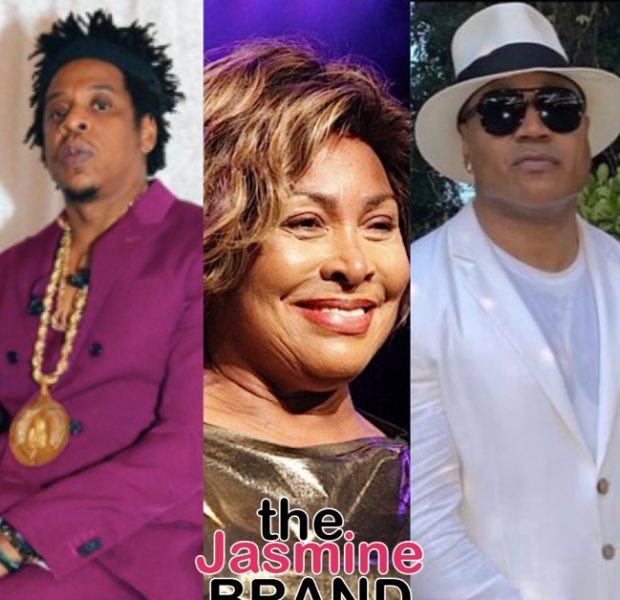 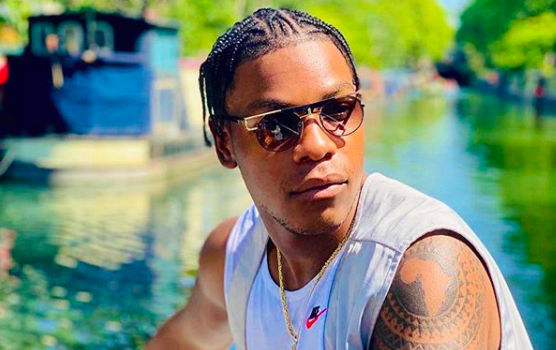 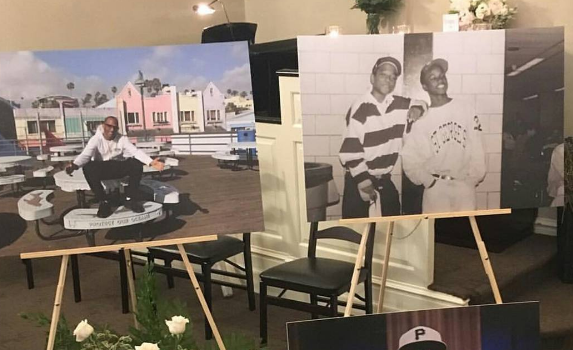