Kendall and sister Kylie Jenner are coming under fire after releasing a Kendall + Kylie limited edition vintage t-shirt collection. The reality stars faces and the brand’s logo have been printed over the shirts’ original artwork—which includes images of the late Tupac and Biggie, plus album art from Metallica, Pink Floyd, and others.

On Thursday (June 29), Biggie’s mother, Voletta Wallace took to social media blasting the sisters calling them disrespectful and disgusting for exploiting her late son. She wrote,

I am not sure who told @kyliejenner and @kendalljenner that they had the right to do this. The disrespect of these girls to not even reach out to me or anyone connected to the estate baffles me. I have no idea why they feel they can exploit the deaths of 2pac and my Son Christopher to sell a t-shirt. This is disrespectful, disgusting, and exploitation at its worst!!! 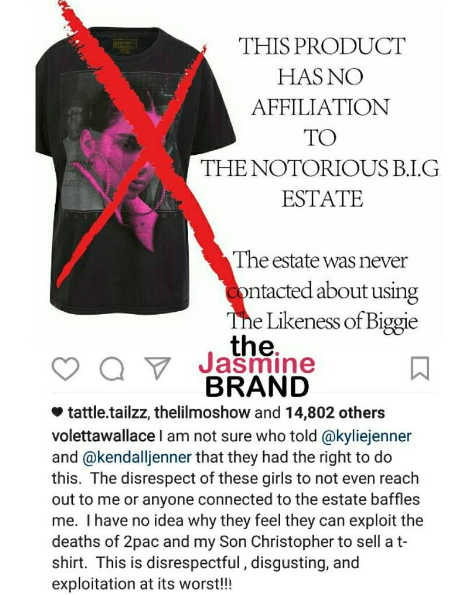 Biggie’s estate lawyer, Julian K. Petty, also issued a cease-and-desist letter, urging them to stop selling the T-shirts. Kendall has issued a public apology, stating that they have removed the line.  She wrote,

These designs were not well thought out and we deeply apologize to anyone that has been and/or deeply offended, especially to the family of the artists. We are huge fans of their music and it was not our intention to disrespect these cultural icons in anyway. 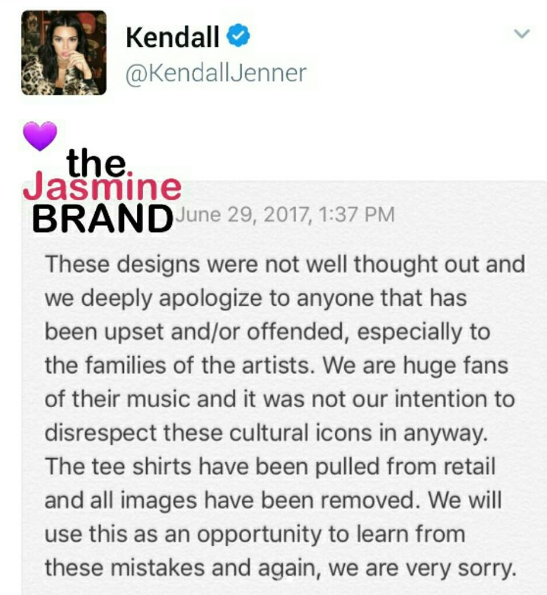 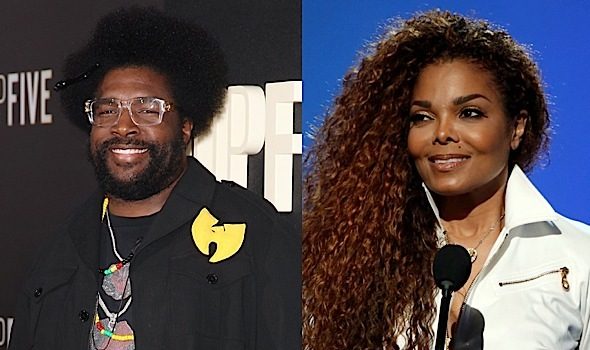