theJasmineBRAND.com exclusively reports, Kodak Black is pleading with a judge to allow him to travel outside Florida to New Orleans. The rapper says he wants to help a charity by speaking to impoverished youth about his mistakes he made and how they can make sure they don’t follow his path.

Earlier this month, the rapper was released from jail after being sentenced to 364 days behind bars for violating his probation stemming from a 2016 criminal case. Kodak is still on probation for the next couple years.

On June 22nd, the Kodak filed docs in his criminal case pleading for permission to leave Florida. He explains he has been presented with a unique opportunity to participate in a large charitable event hosted by Team Hope Nola which is scheduled to take place on June 29th at Xavier University Convocation Center in New Orleans, Louisiana.

The charity H.O.P.E. is an acronym for “Helping Our Players Excel”, which focuses on helping impoverished youth in New Orleans parish and the importance of education in the kids future.

They invited Kodak to attend and speak to children and youth group members about his story, the mistakes he made, and what he is doing now to put his life back on the right path, in hopes of
encouraging troubled youths and influencing them in a positive manner. He promises he will be traveling with his support team and will be in contact with his probation officer as required. Kodak is pleading for permission to travel from June 28th to 30th to attend the event. The judge has yet to sign off on the motion. 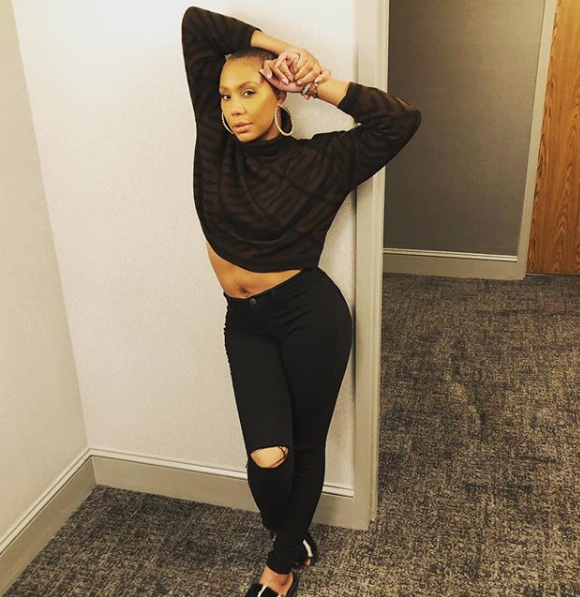 Tamar Braxton Has A Message For Her Haters! 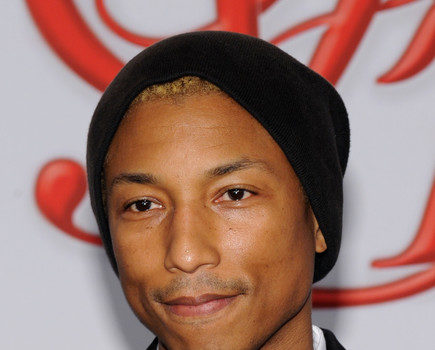