Not so good news for Nicki Minaj’s brother. According to Bossip, he has had another setback in clearing his name in a child rape case. According to the site,

A Long Island judge last week ruled not to toss Jelani Maraj’s child rape case, after his defense attorney, David Schwartz, filed a motion to have it dismissed, BOSSIP can reveal. That means that the trial will move ahead as scheduled, with Maraj due back in court later this month to begin jury selection. The 12-year-old alleged victim told cops that Maraj repeatedly raped and sodomized her over an eight-month period in 2015. Maraj is facing felony charges of predatory sexual assault against a child and sexual conduct against a child – but has insisted that the alleged victim was having sex with other people, but just not him. 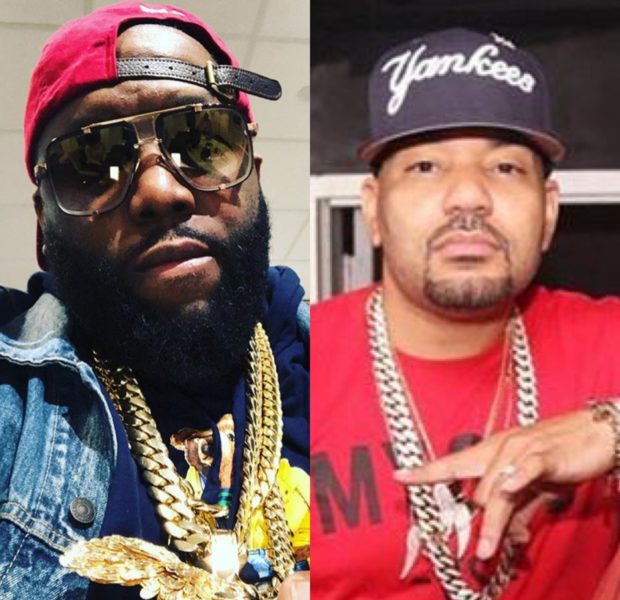 Lil Mo Criticizes Queen Naija’s Performance: Maybe She Should Have Sat This One Out
Exclusive
Post Slider 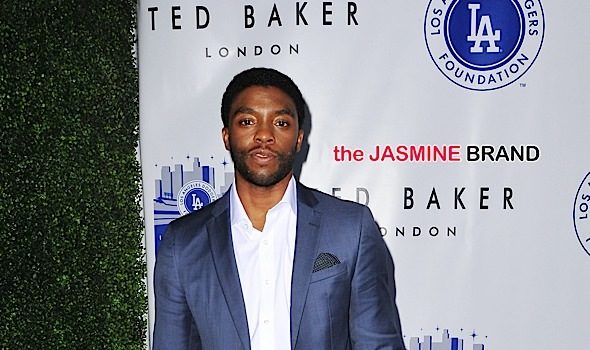