theJasmineBRAND.com exclusively reports, Real Housewives of Atlanta star Sheree Whitfield is no longer facing a $300k legal battle with her insurance company. The case over damages done to Chateau Sheree has officially come to an end.

Here’s the latest: On July 17th, docs were filed in the case explaining both parties have agreed to dismiss all claims against the other. Per their agreement, the case was closed and the terms of any confidential settlement will remain sealed.

Here’s the backstory: Back in 2016, Sheree sued Central Mutual Insurance Company over damage to her Georgia home she named ‘Chateau Sheree’. The home has been under construction for years and was a major storyline for multiple seasons on RHOA. 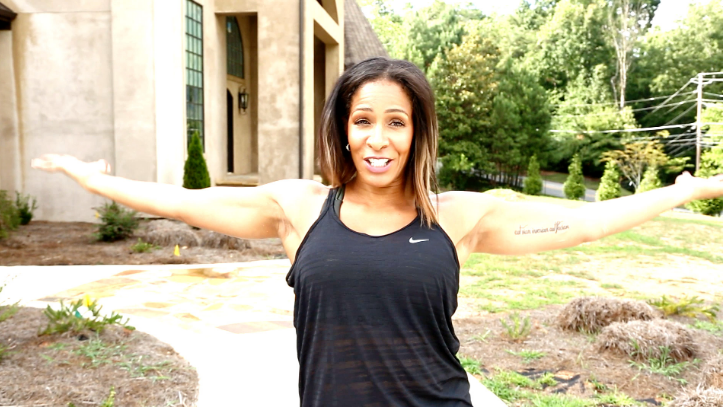 Sheree accused her insurance company of unfairly appraising the damage done to the property, saying the home suffered water line issues that caused water to fill throughout the home and into the basement back in 2014.

She filled out a claim with her insurance company, but waited for weeks while the home was wet leaving mold and decay. Sheree claimed she hired an appraiser and sent off the report to her insurance, only for them to fail to evaluate the submitted damages. Sheree demanded $279,940.56 in damages. 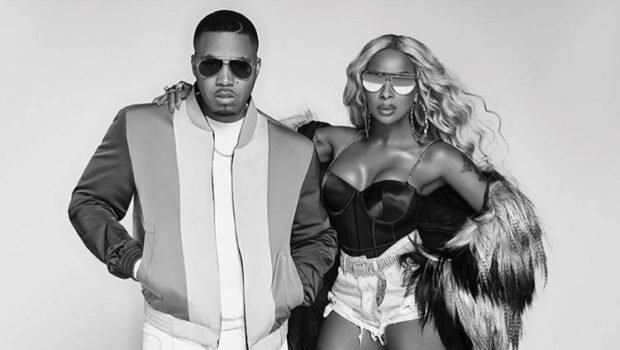 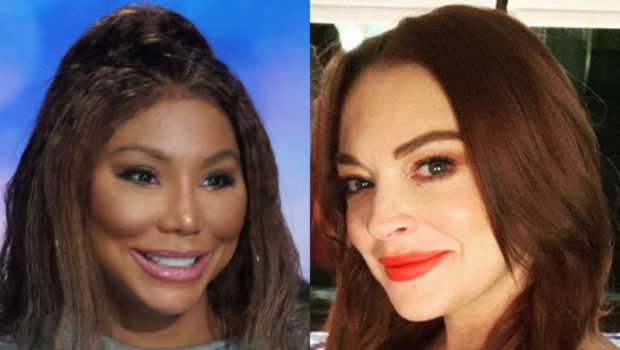