White House Press Secretary Sarah Sanders said that President Trump was joking last week when he appeared to suggest that police officers not to worry about injuring alleged criminals when arresting them. Here’s the clip of Trump’s comments.

I believe he was making a joke at the time.

The comments were made by Trump while he made speech to law enforcement, where he appeared to encourage police to act with increased violence when dealing with offenders. The president told officers not to worry about suspects hitting their heads while lowering them into police cars during a speech about cracking down on the street gang MS-13. He stated,

Do you think Trump’s comments were made in a joking manner? 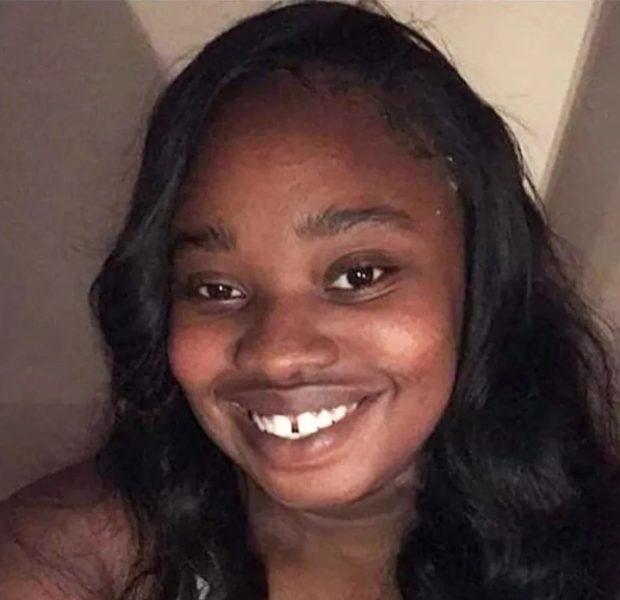 A Georgia Woman Dies In Police Custody After She “Fell” Out Of A Patrol Car, Family Demands Answers
Exclusive
Post Slider 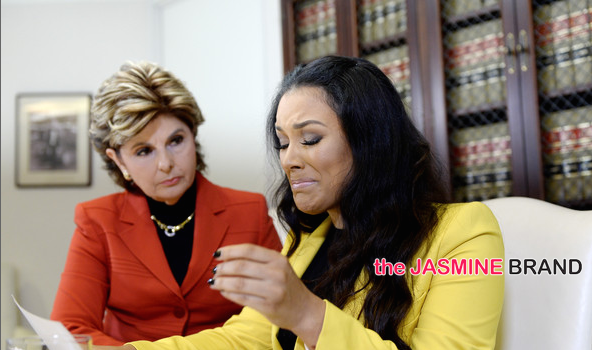