Omarosa is accused of trying to steal April Ryan’s spotlight. Journalist Jarrett Hill posted a message on social media, alleging that after her exchange with Ed Gordon at NABJ, the White House appointee intentionally sat next to Ryan at a restaurant where she was being honored. Jarrett added that Omarosa was attempting to ‘antagonize’ the reporter, who was named Journalist of the Year, by the NABJ. Jarrett wrote on social media,

Omarosa, came to NABJ to make headlines in an effort to steal spotlight from and antagonize April Ryan – as she is being celebrated as NABJ’s 2017 Journalist of the Year. Following her verbal fight with Ed Gordon, she thought she’d stick around longer and come sit next to our table (April Ryan and company) to get a little more attention in the hotel’s restaurant and grill. After she arrived, and requested a table adjacent to ours – like she was in high school – our table paid her no mind, and decided we’d celebrate April. The supposed White House staffer sat idly by, in quiet. I rose for a toast, and invited the entire bar to join me. Congratulations on being true Black Excellence, April; for making a true impact and not just making headlines. Message: Sometimes when an adversary has come to steal your joy, you have to celebrate. Not today, Satan. Not today.

Omarosa and April, who are former friends, who feuded publicly. Click here for the backstory. 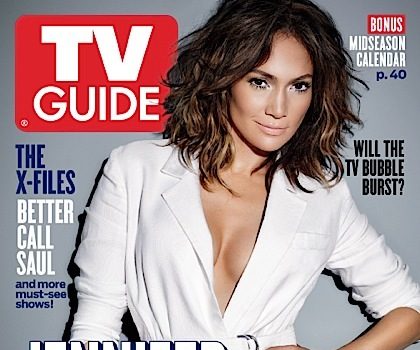