Aretha Franklin has her sights set on nightlife. Reportedly, the ‘Queen of Soul’ is planning to move back to her hometown of Detroit and open a nightclub. The 75-year-old singer currently lives in Bloomfield Hills, Michigan. Aretha, who announced earlier this year that she’s retiring, says of her latest venture,

I’m interested in doing a small nightclub downtown, and he (Bruce Schwartz, Detroit relocation ambassador for Bedrock Real Estate Services) and I have been talking about this for a couple of years now and I’m just letting him know I’m still interested. In my retirement plan, I’d like to have a small club here in Detroit.

She already has a name picked out.

It would be Aretha’s!

From time to time I would sing, and of course, I would have special artists come in to perform for the city that people in Detroit like — Detroit favorites.

What are your thoughts on Aretha opening a club? 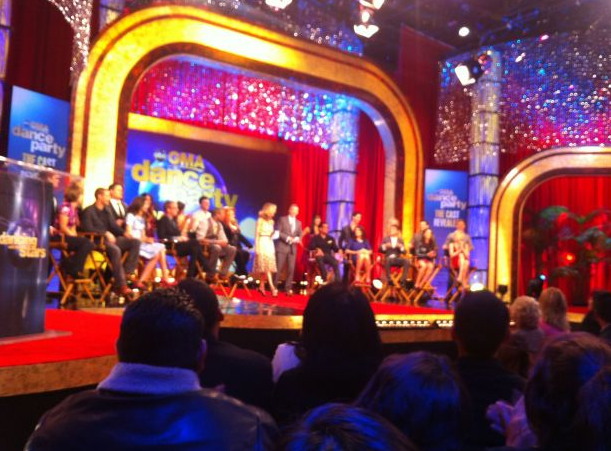 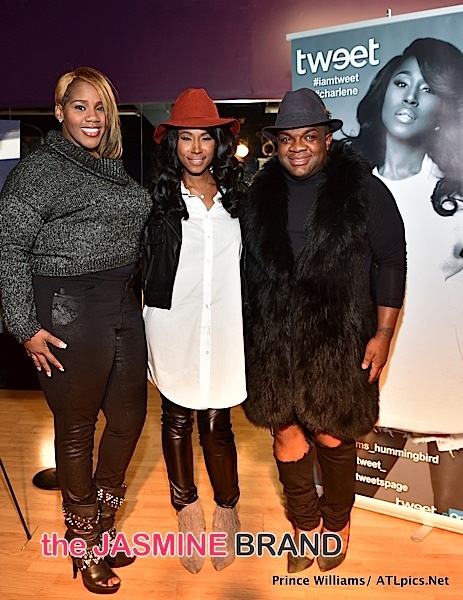 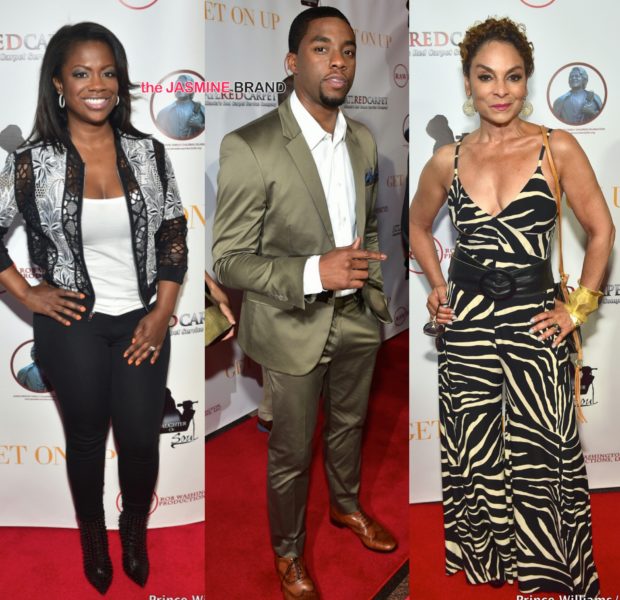 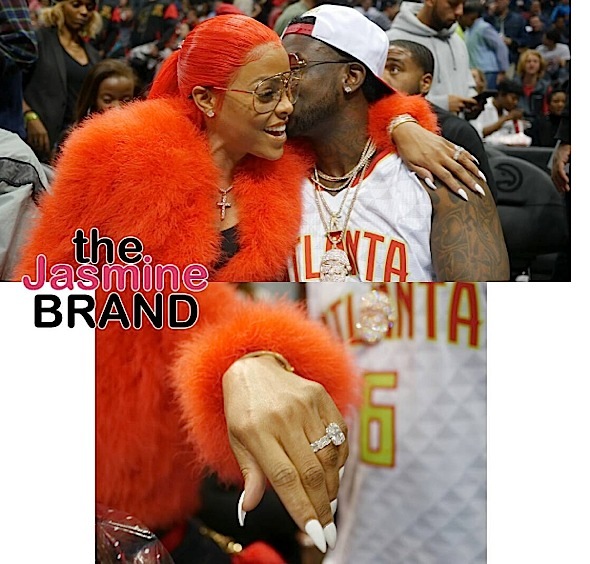 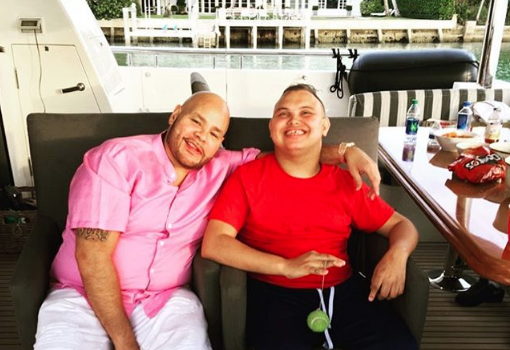 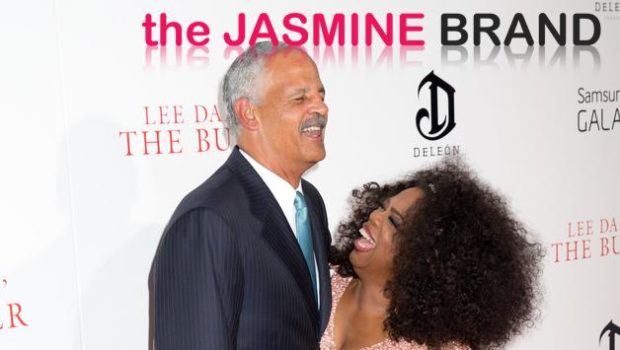 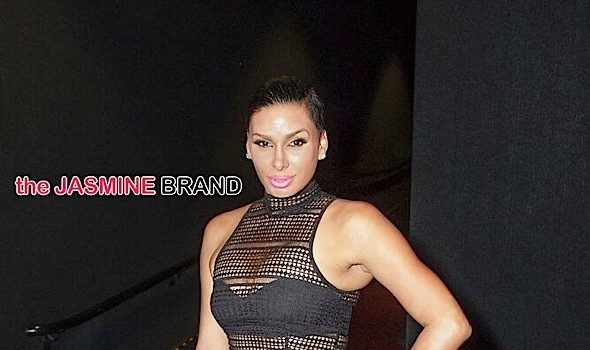