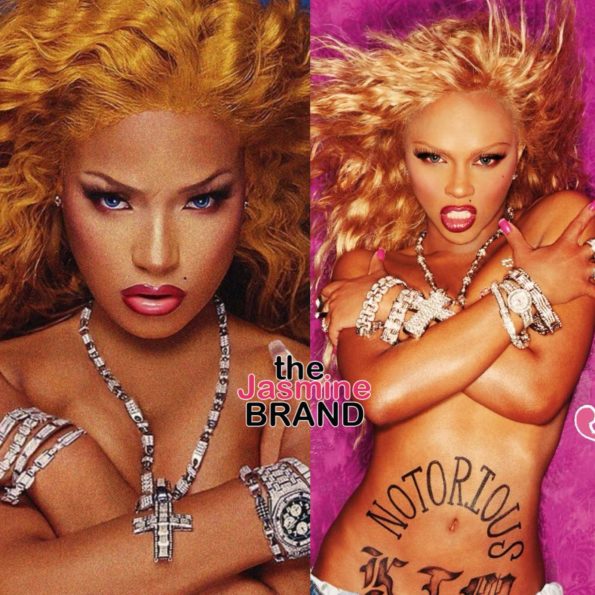 Stefflon Don Pays Homage To Lil Kim, Reacts To Leaked Mixtape Cover: “I Had Plans Around It!”

Stefflon Don is a bit agitated after the cover to her anticipated mixtape, Secure, was leaked sometime Tuesday. In a video shared to Instagram, the “Senseless” artist explained how she came across the leak and why she is upset about its premature preview.

On the cover of Don’s new project, she pays homage to Lil Kim’s second studio album, The Notorious Kim, released in 2000. Don is seen in auburn brown hair, watches on one wrist and bracelets on the other, attached with a cross necklace as she covers up her breasts with her arms folded across her chest. Although Kim’s primary color was pink, Don’s switched it up by using blue. In the same video, she added why she had to give up her cover early.

You have to sometimes give stuff early because you want them to start working on it for promotional reasons, whatever the case is. But, so, I saw my shit on Twitter last night and I’m thinking, I know the date I wanted to release it. Now I’m like cool it’s everywhere, it’s kind of circulating. It’s just annoying.

But, there are worse things going on in life. It’s a mixtape cover. It’s out, maybe a week before it’s time. I had a lot of planning around it, but it’s cool.

Check out the cover below.

Watch the video below of her finding out about the leak below. 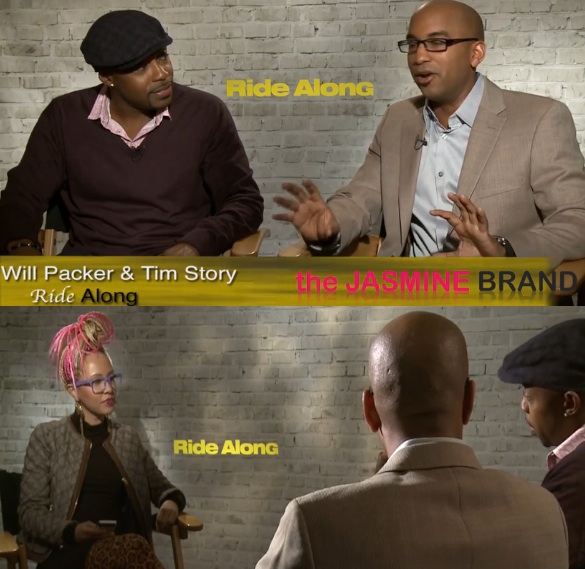 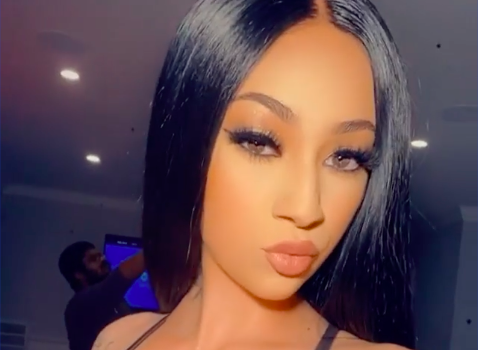 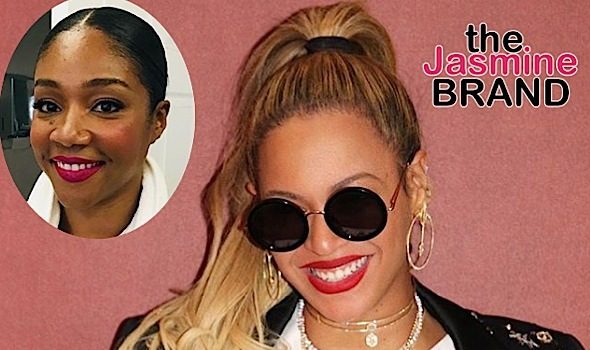