Rumor has it that L.A. Reid is joining the entrepreneur world. Reportedly, the 61-year-old music executive is planning to launch his own entertainment company. This news comes on the heels of him allegedly being fired in May, as the chairman/CEO of Epic Records.

We hear that he’s already starting to try to sign talent and secure a staff for the new venture. The name of the company has not been announced, but reportedly it will include a record label and publishing unit, and will also represent producers.

This year, he left Epic after a former female assistant claimed that she had been sexually harassed by him. Reportedly, Sony reached a settlement with the accuser. 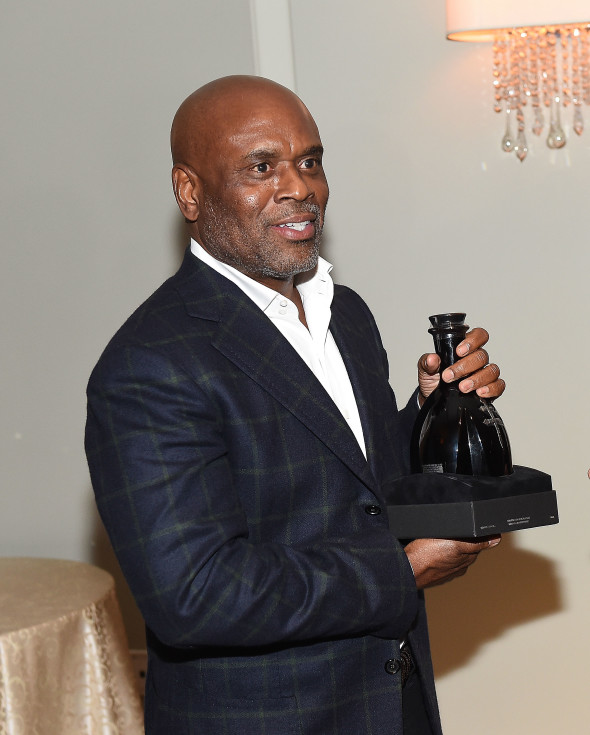 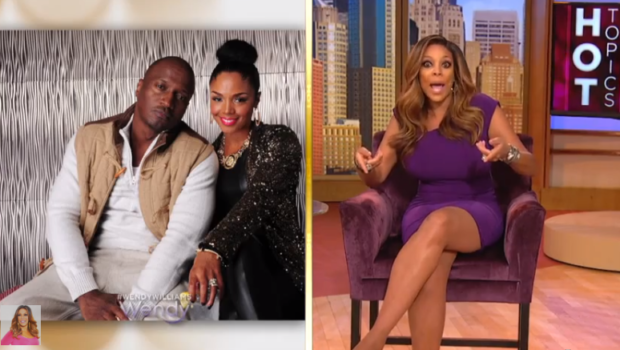