Tracee Ellis Ross Admits Before Black-ish She didn’t Like Anthony Anderson: I thought he was an asshole.

Their chemistry is impeccable on the small screen, but Tracee Ellis Ross admits that she was SUPER apprehensive about working with Anthony Anderson on Black-ish.

Anthony plays as Andre “Dre” Johnson Sr., an advertising executive who tries to pass on some of his urban culture to his seemingly uninterested children, while Tracee plays Dr. Rainbow “Bow” Johnson, who is Dre’s wife.

Tracee admits that she almost passed on the Kenya Barris created series because she wasn’t a fan of Anthony and was reluctant to work with him.

I did not like Anthony. I had worked with him in the past. I thought he was an asshole. If you know Anthony, he has a gruff exterior, and he does not have an inner-governor, and Anthony says stuff that is not that appropriate all the time. Like, everybody knows it’s part of why he’s funny, it’s part of the ace in his deck, but it’s also, like, ‘Oh, my God.’ And if you don’t know him, it can come across rudely. 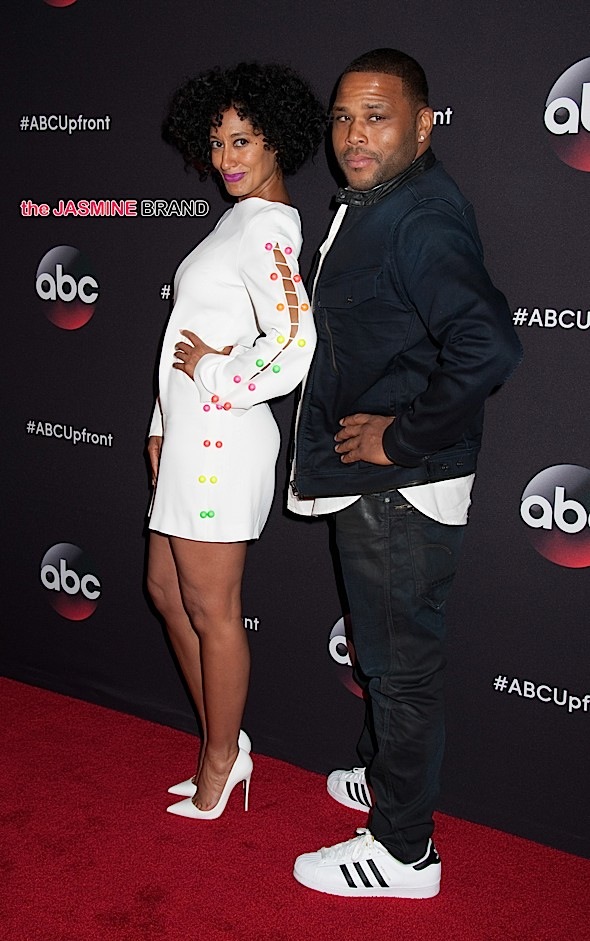 And he had said some things to me in the past that I did not like, and I didn’t like him. But I knew Kenya and I knew all the other people involved, and I was like, ‘I will go in.’

Tracee says  her perspective and feelings about the comedic actor quickly changed.

From the moment I walked in to that audition, I was like, ‘Oh, there’s magic here. Like, magic’. I will tell you, I was wrong — or not that ‘I was wrong,’ but I have a different experience of him now. He is one of my absolute favorite people. I love working with that man so much. 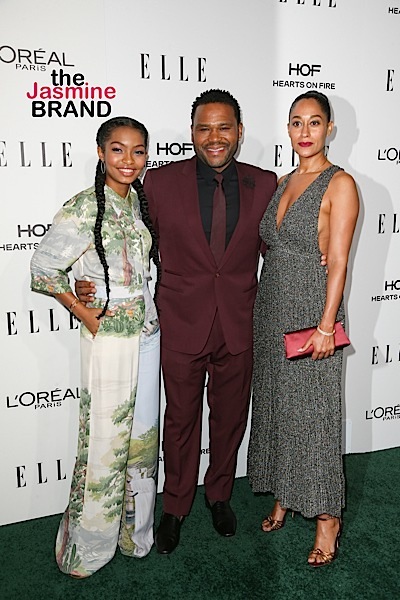 She also explains what makes the series so special and relevant.

I think our show is more in the vein of a Norman Lear show than The Cosby Show. The thing that’s interesting to me about our show is it’s from the inside. This is not somebody telling you who this family is; this is us being this family. We are a black family, but our show is not about us being black. We just deal with whatever this family would deal with, but we’re also pushing the envelope on everything.

Black-ish has been renewed for a fourth season and will premiere in September 2017. 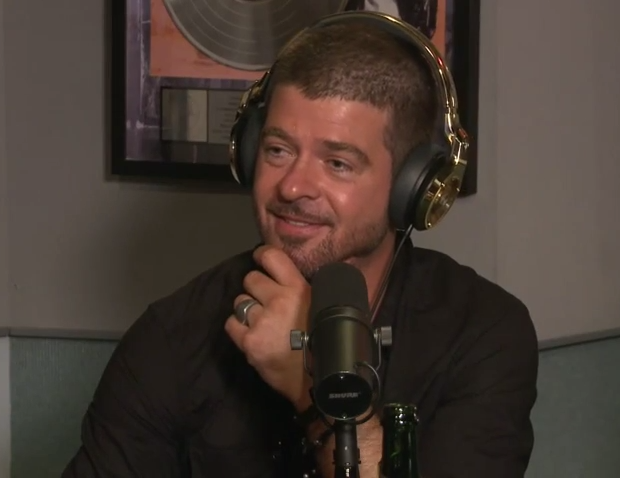 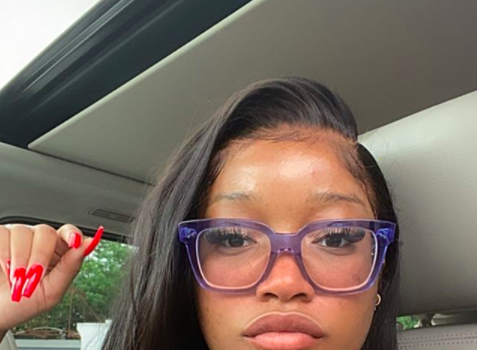