Tamar Braxton’s famous sisters are supporting her amidst news that she’s divorcing her husband Vincent Herbert, who is also her manager. Towanda Braxton says that all of the sisters have been through a divorce,

Trina Braxton has her own divorce advice, stating,

I would say just make sure it’s something that you want to do because nobody wins in divorce. But if you’re gonna divorce him, make sure it’s the right one to divorce. Good job, Tamar.

Towanda also disputes reports, claiming that Tamar and Vince’s marriage began to crumble when Tamar was fired from The Real and became depressed.

Hinting that it was something serious that Vince may have done in the past, Towanda adds,

He changed by covering up probably, but that’s probably it.

When asked if Tamar made the right decision by filing for divorce, Towanda adds,

I think that now, the gloves are going to be removed. 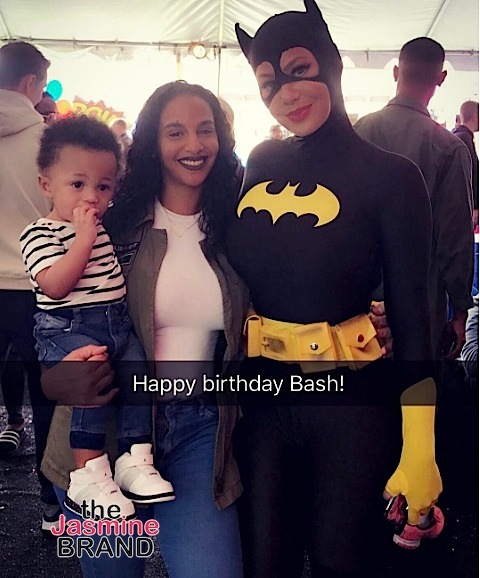 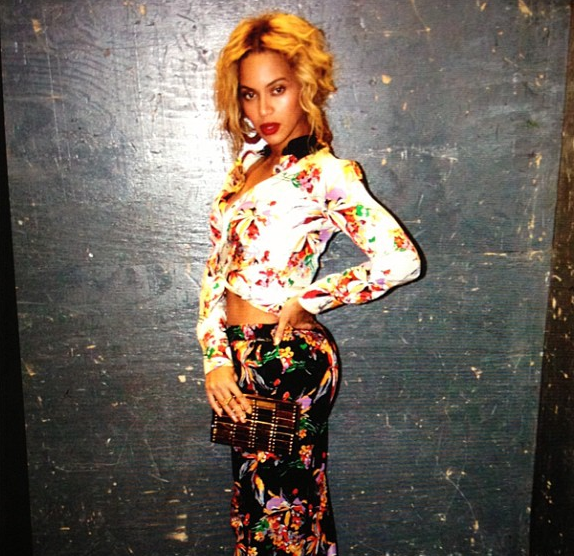 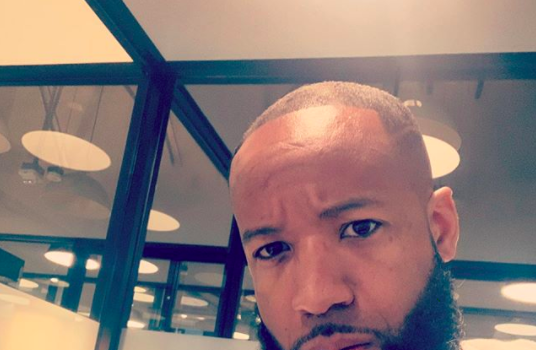 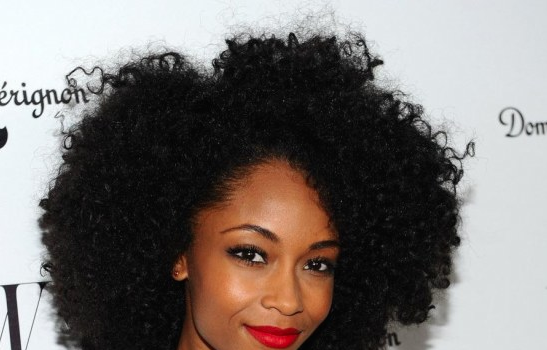