Tyrese Gibson says there’s a perfectly good explanation as to what triggered his recent hospital visit. Last night, the Fast & Furious actor went to the hospital after he experienced severe chest pains. Tyrese is now out of the hospital and says that he believes he suffered anxiety, from being in the court room all day, as he’s currently battling his ex wife Norma Gibson, over their daughter. [Click here for the backstory]. He says,

I went to the hospital because, anxiety. I was in the courtroom from 8 a.m. to 4:30 p.m. and I’ve never been on a trial ever. And they didn’t tell me to bring waters, food and Gatorade because you be in there the whole time. So when that sh*t was over, I was feeling it. 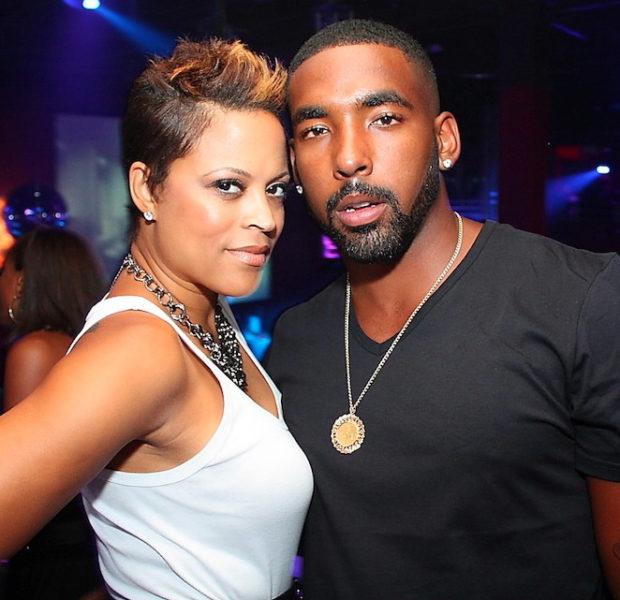 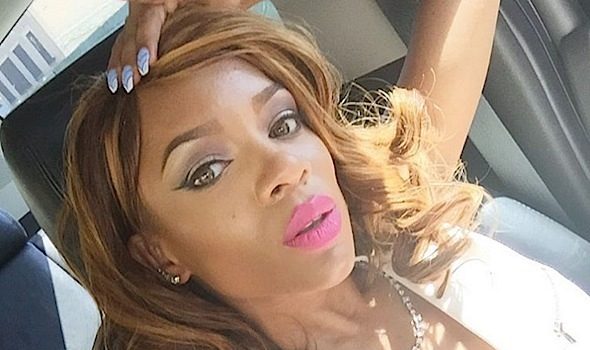