Just days after making headlines for revealing some personal information about herself, Chrisette Michele is speaking out, addressing some of the backlash. 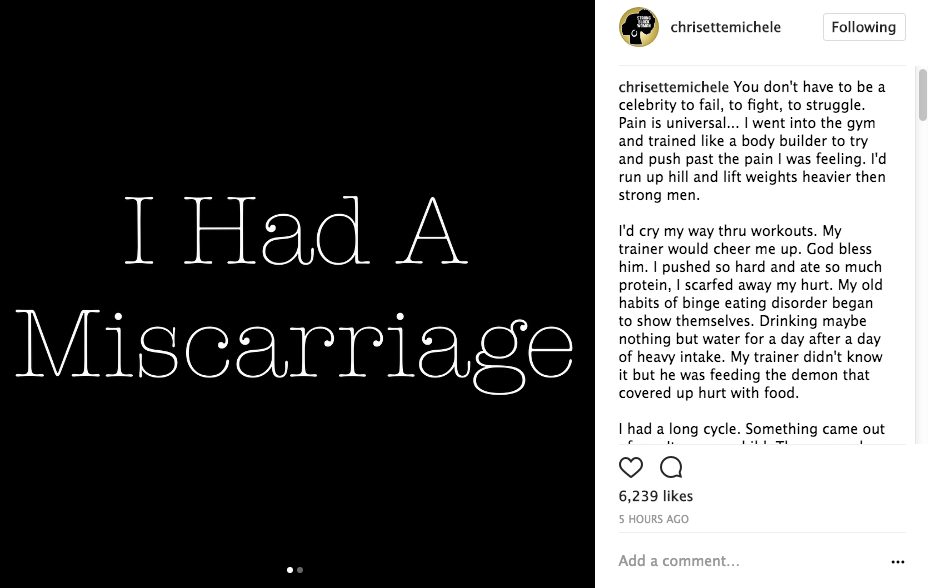 Last week, a few criticized the singer, claiming that when she announced that she had a miscarriage, she used someone else’s image. Chrisette says that she has suffered with PCOS for a long time and endometriosis and she wanted to share her journey with her fans.

I think people wanted to know what I was experiencing …Instead of coming out with a song right away or an album right away, I wanted to say, ‘It’s been tough, this is the stuff I’ve been going through’ and the next art that you hear from me is going to be about that.

When asked whether or not the photo that she used to announce her miscarriage was fake, she says, 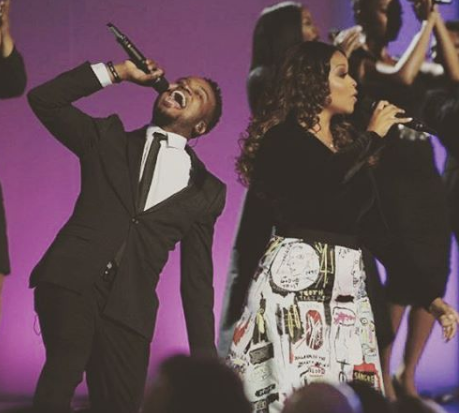 Chrisette also admits that she regrets performing at Trump’s Inauguration.

I regret everything that happened. I think that was a bad choice.

I knew that he wasn’t a good choice for the presidency…but there’s always got to be some sense of hope. That message on the stage was at the wrong time and the wrong place and I apologize deeply for the people that I hurt. 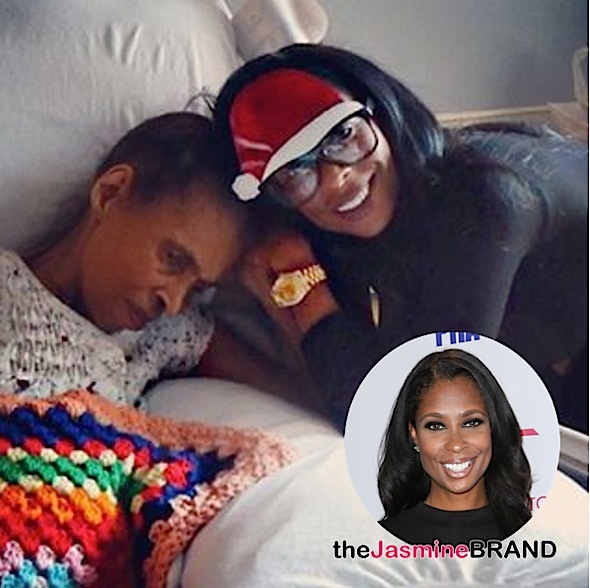 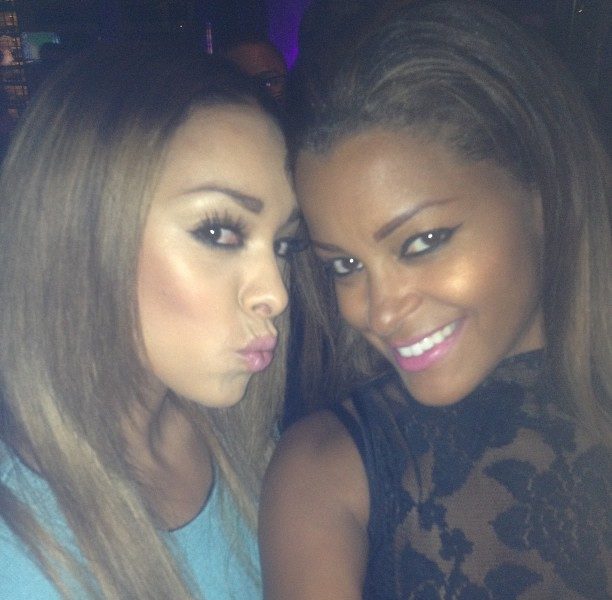 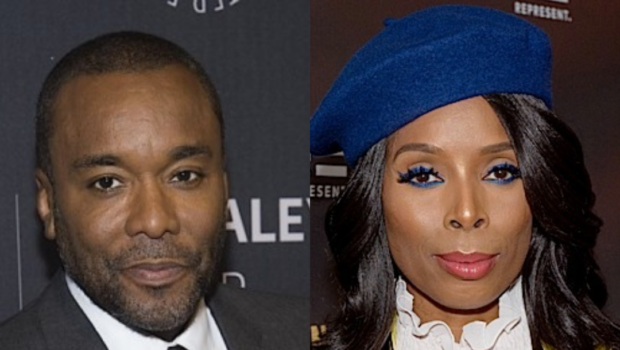 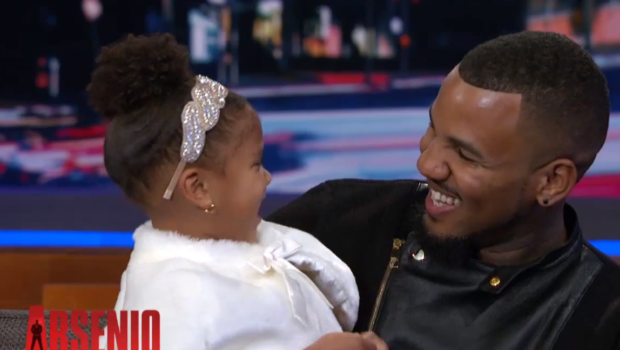