Jeezy has been quietly creating more musical masterpieces in the studio lately, recently announcing his forthcoming studio album “Snow Season” and even has teased his fans by releasing a few tracks on his
social media. And of course, he is sticking to his hardcore, bass-hitting jams combined with his catchy lyrics, a true veteran in the rap industry who has amassed a loyal fanbase. The Atlanta rapper teamed up with Diddy on “Bottles Up” and has more hits that will soon be released.

Many of hip hop heads are wondering what to expect from the new project, which doesn’t have an official release date yet. But ‘Jizzle, says he is “staying true” to what he does best: his art of music. During a recent interview, he talks about his philosophy in the rap game and evolving in music, as well as his philanthropic efforts worldwide. Check out excerpts below.

On his evolution in the music industry:

On this philanthropic work so far:

I opened up six orphanages in Mexico, and that’s just off of our hustle.

On being a veteran in the rap game:

You can change people’s lives forever, in order to be a boss, you might have to put yourself in a position that you might feel uncomfortable, I’ve done that several times, just the moves I’ve been making lately, I had to think them thru, but it wasn’t like everybody was on the same page, I had to go for it, and it taught me, bet on yourself. 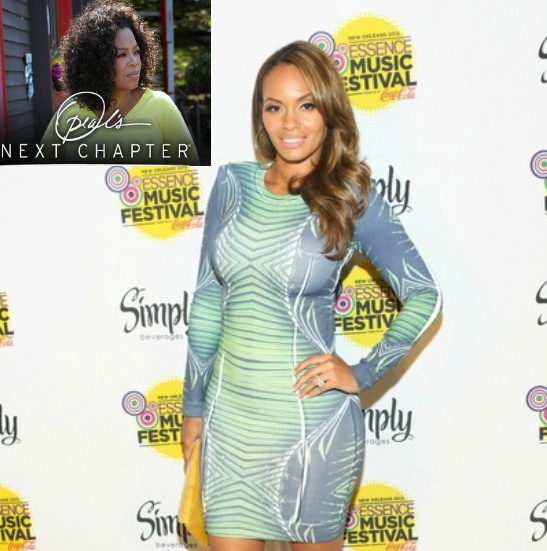 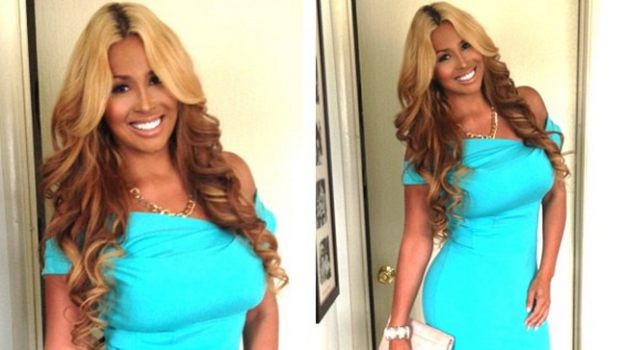 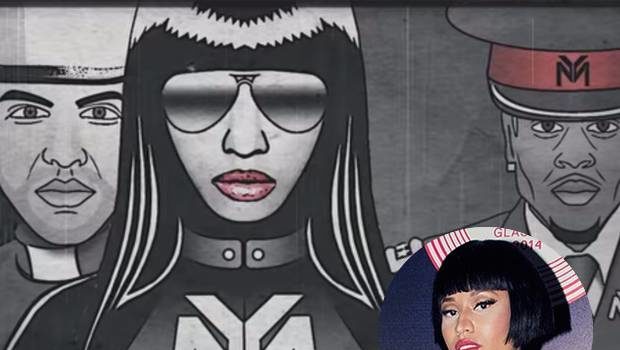