Usher’s wife, Grace Miguel, is speaking out for the first time in public about the controversy that’s surrounded her husband for the past few months.

As previously reported, the 39-year-old singer has been hit with lawsuits, alleging that he gave them STDs.

Besides a subliminal social media post about the matter, Grace, who manages Usher has said very little about the situation.

Over the weekend, Grace was spotted by photogs at LAX. Ironically, she was questioned over her spouse’s ongoing scandal while she was Facetiming with the singer. When asked what her message to Usher’s accusers is, the 48-year-old simply stated,

People are people, living their lives – have a great day.

To date, Usher is being sued for $20 million by a woman named Laura Helm, who is reportedly having second thoughts on continuing her lawsuit. In court docs, she alleged that she contracted herpes after having unprotected sex with the singer, which came at odds with a previous statement she made saying that the pair did use condoms. 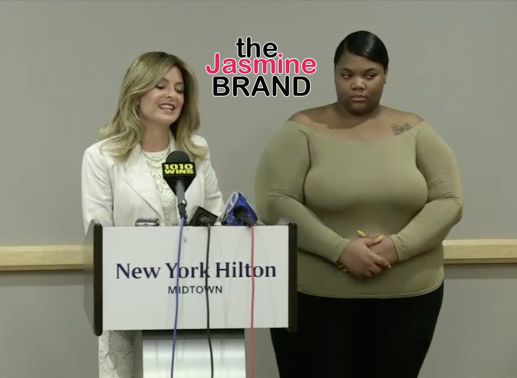 Quantasia Sharpton claimed that while she didn’t contract herpes from Usher, he exposed her to it. She is repped by celebrity attorney Lisa Bloom.

In September, it was reported that a man was suing Usher claiming the singer had sex at a spa in downtown Los Angeles, exposing him to herpes.

Usher’s lawyer Zia Modabber has responded to the allegations, stating

Usher will defend himself vigorously in court against these opportunistic claims and we will not comment further on private legal matters.

His lawyers noted that even if he had engaged in the activities he was accused of, he did so without the knowledge that he had a transmittable disease. 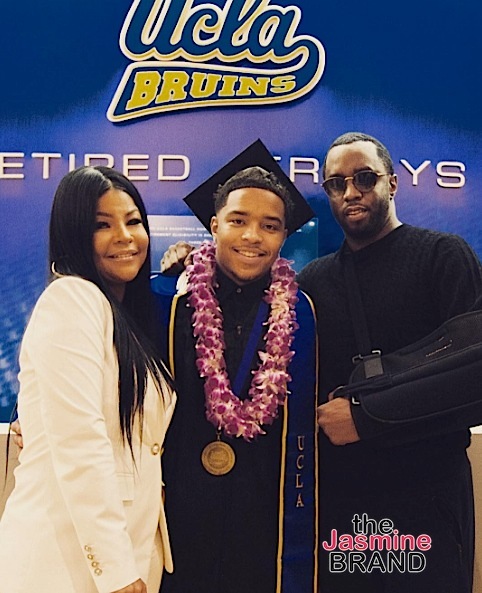 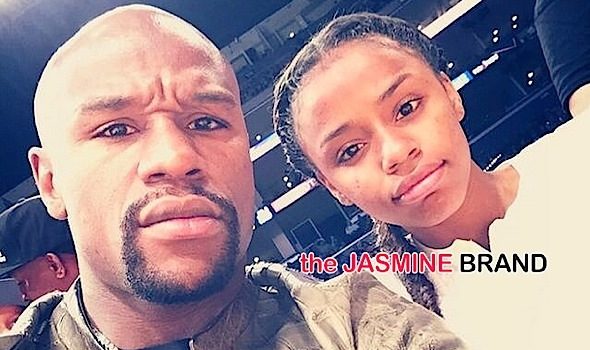 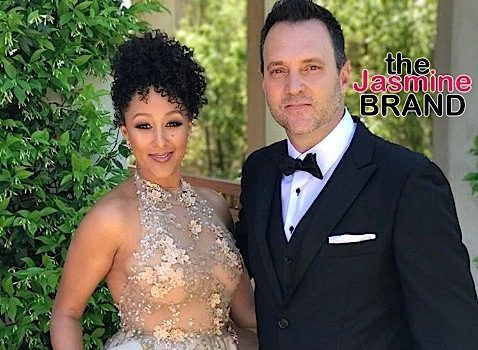