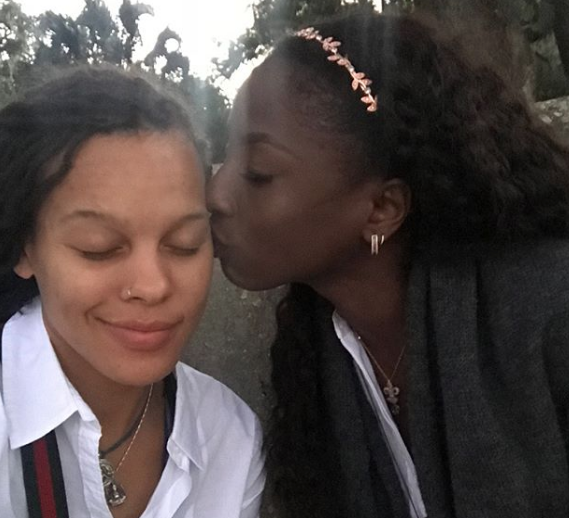 Rutina hinted about the news over the weekend, saying about her future wife,

She feeds my soul, I was looking at her and found my joy, @chef_shonda I love you more than words.

Check out the couple’s engagement rings. 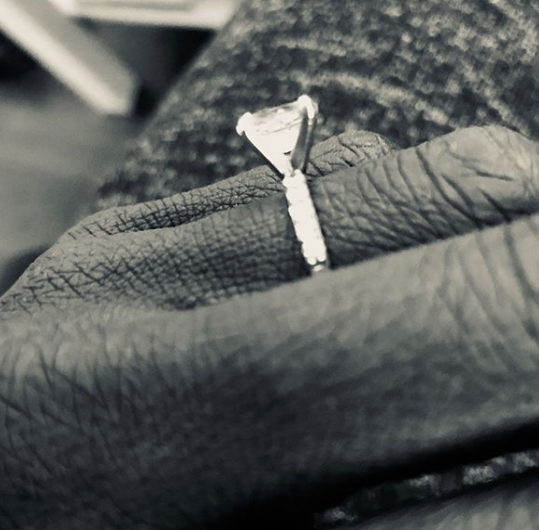 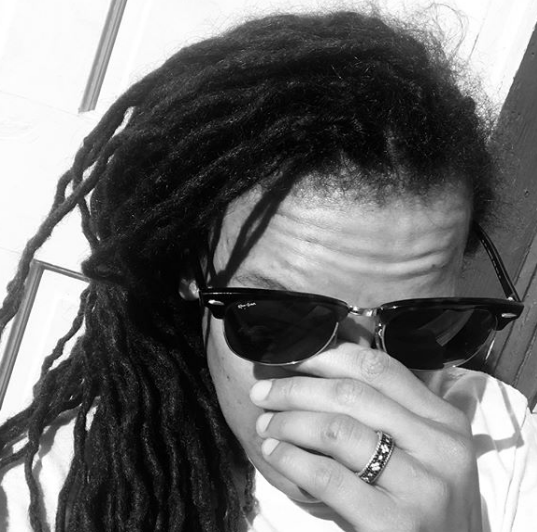 Wesley was previously wed to actor Jacob Fishel. They divorced in 2013. Rutina nor Shonda have yet to comment. 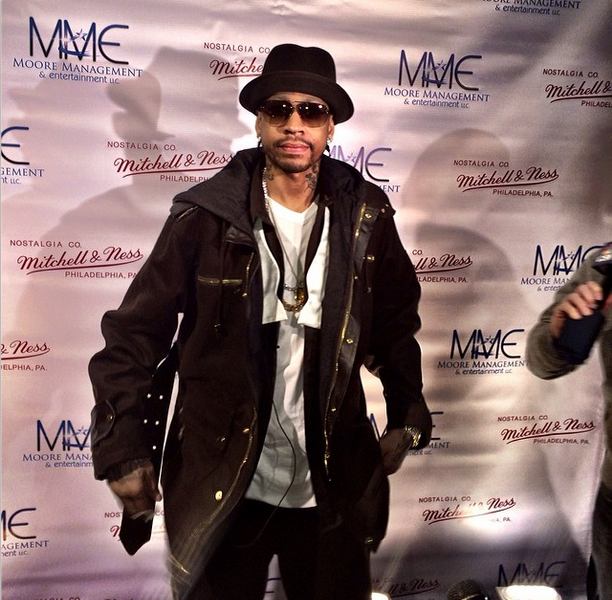 Willow Smith Admits Walking In On Parents Will & Jada Having Sex: I Ran Away!
Exclusive
Post Slider 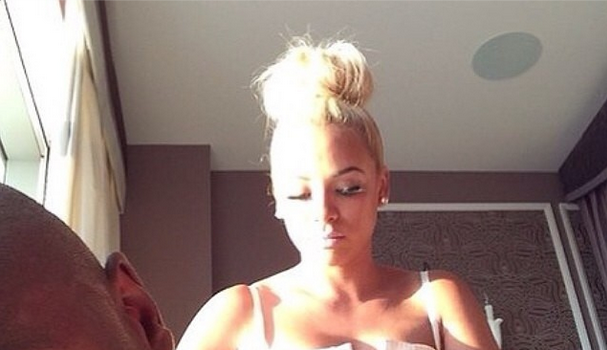 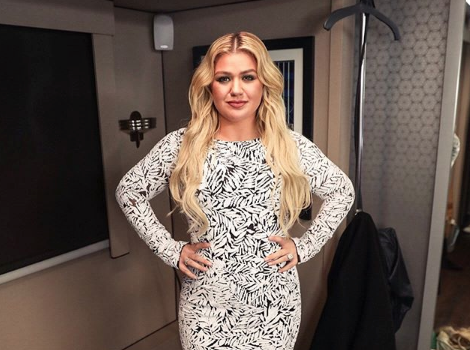