Eva Marcille’s Ex Kevin McCall Distancing Himself From Their Daughter

Kevin McCall says he’s keeping his distance from his three-year-old daughter Marley that he shares with ex girlfriend, Eva Marcille. Earlier this month, the singer and producer made headlines, after he called out Eva’s boyfriend, Michael Sterling. 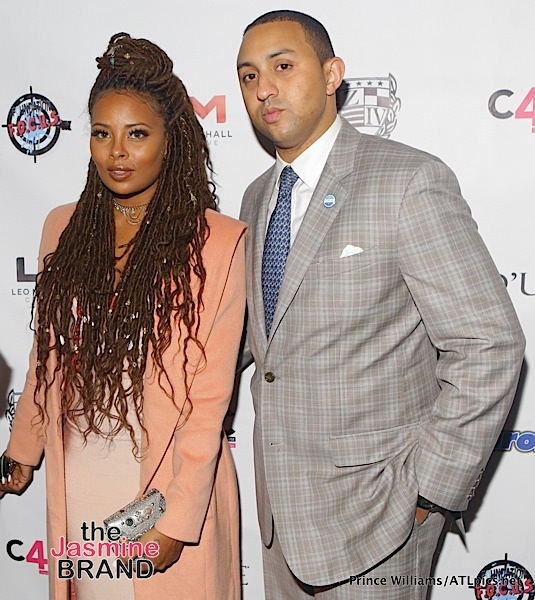 Eva and her daughter now reside in Atlanta and the model is expecting her second child with the politician.

Reportedly, Kevin took issue with not having a conversation with Michael. See his message below. 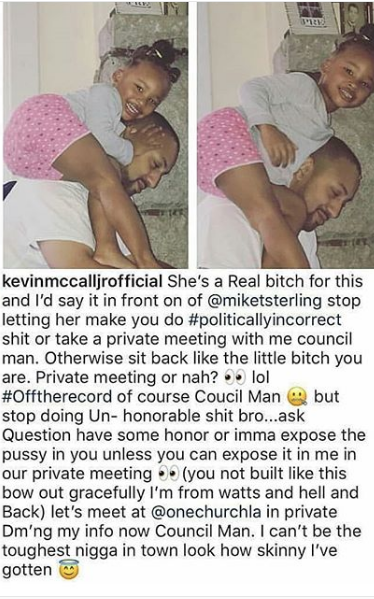 This week, Kevin posted a message on social media, stating that he’s removing their daughter Marley from social media. He writes,

If you want her so bad you can have her. I am deleting all memories of her. I’m not about to play anymore games or participate in society’s joke Of a child care program. Me and (my other daughter) Are straight, she will just get double now and f*** whoever got a problem with it Your opinion ain’t never got me anything this is what it is now.. @EvaMarcille you’re dead to me. 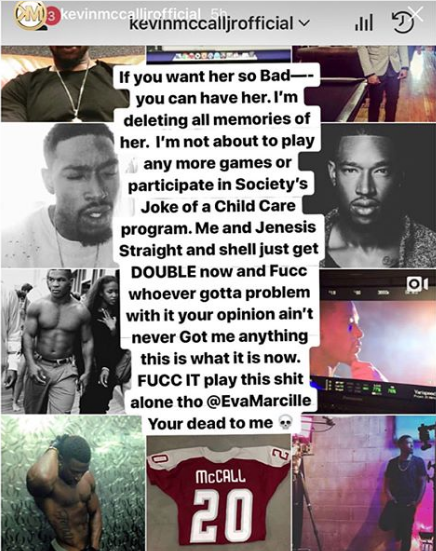 Eva has yet to comment. Do you agree with Kevin’s decision? 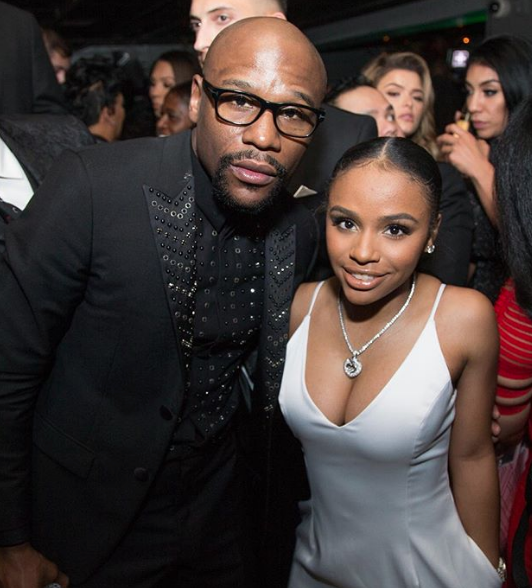 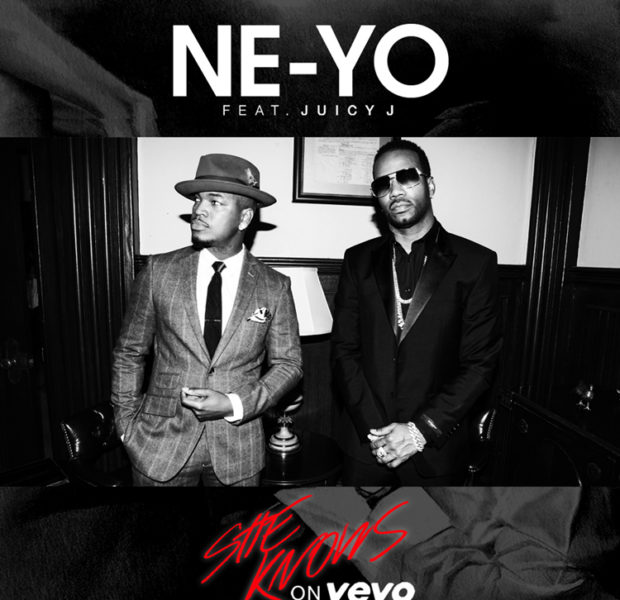 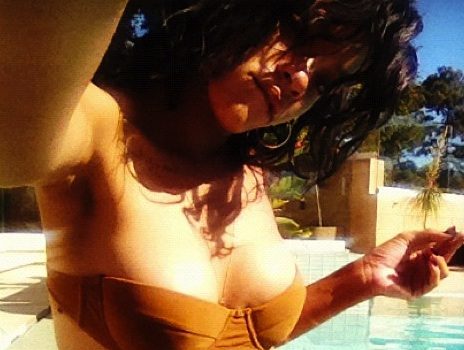 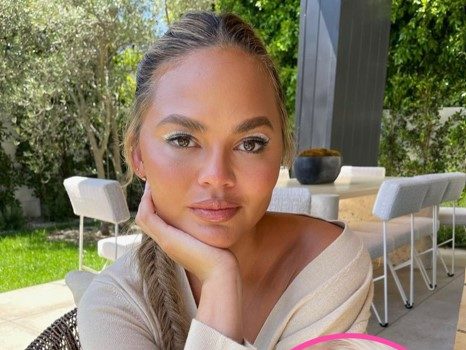