Nipsey Hussle is being criticized for a caption that he posted on social media. The rapper, who shares a child with on-and-off-again girlfriend Lauren London, shared a photo of black men with the following caption:

Demonstration speaks louder than Conversation. They gone feed us every image of our men and boys but this one. No hyper violent…No homo sexual…No abandoners….JUS STRONG BLAC MEN AND YOUNG Men. RESPECT TO MY BIG HOMIE @bigu1 for Leading with love and intelligence. GOD IS WITH US WHO CAN GO AGAINST US ??

Some took offense to the term “homosexual” and also argued that he implied that black gay men weren’t strong. Nipsey responded to some of the criticism. 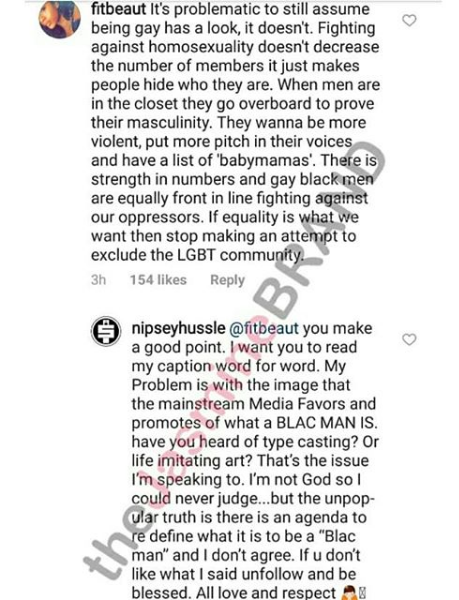 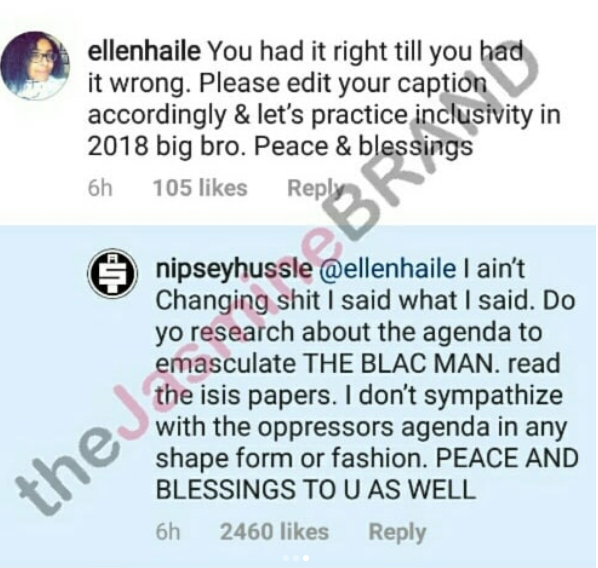 Here are a few more reactions to the rapper’s comments. 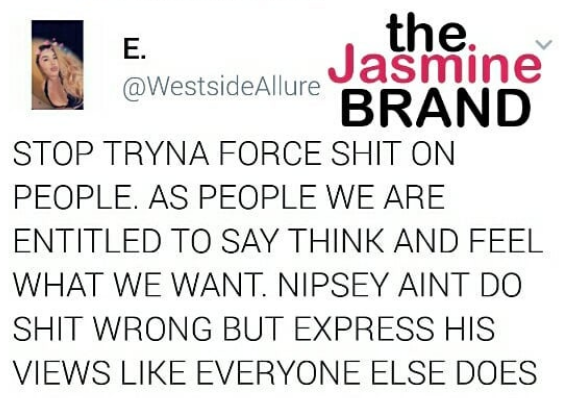 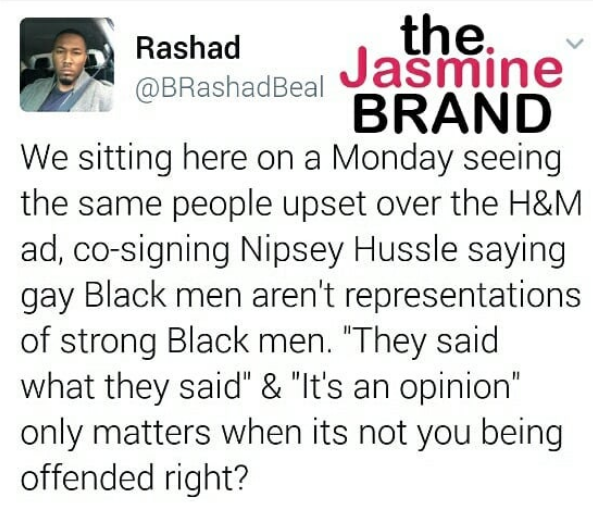 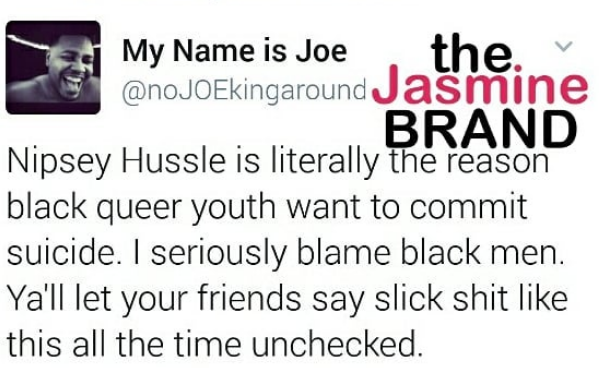 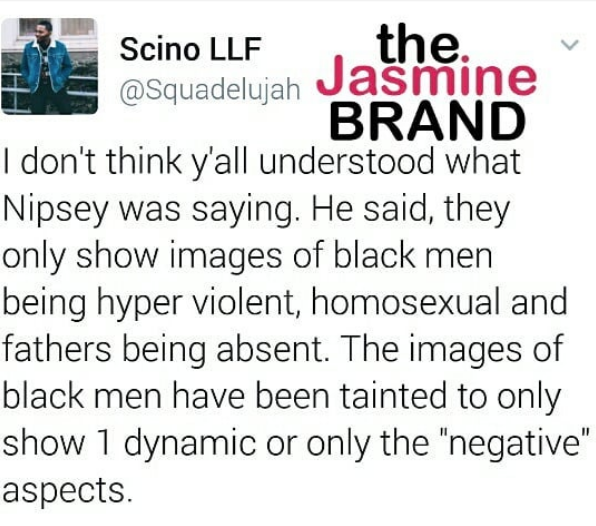 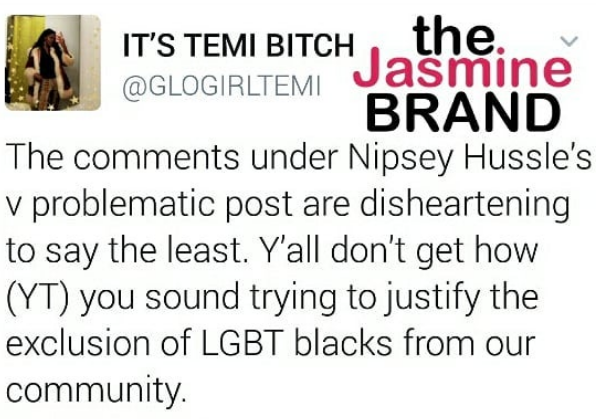 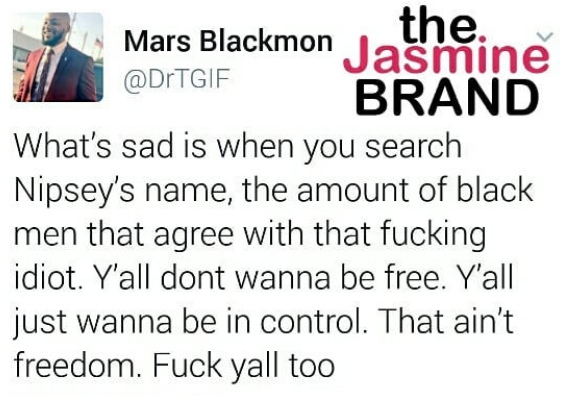 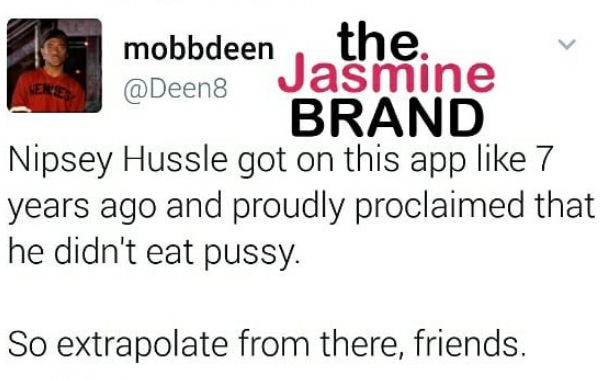 Do you agree or disagree with Nipsey’s comments? 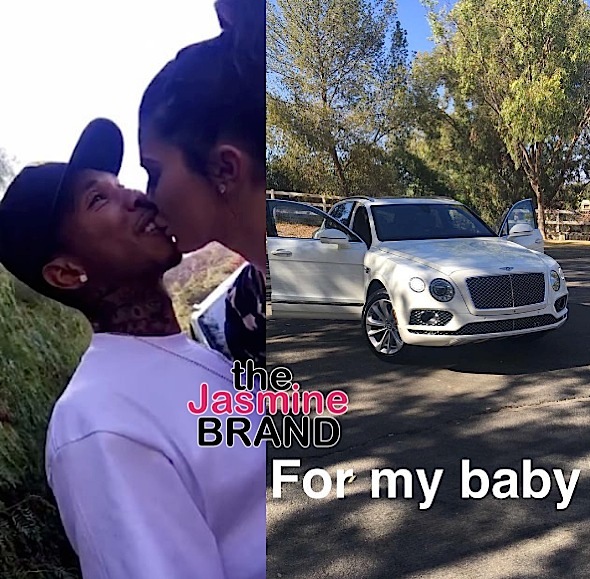 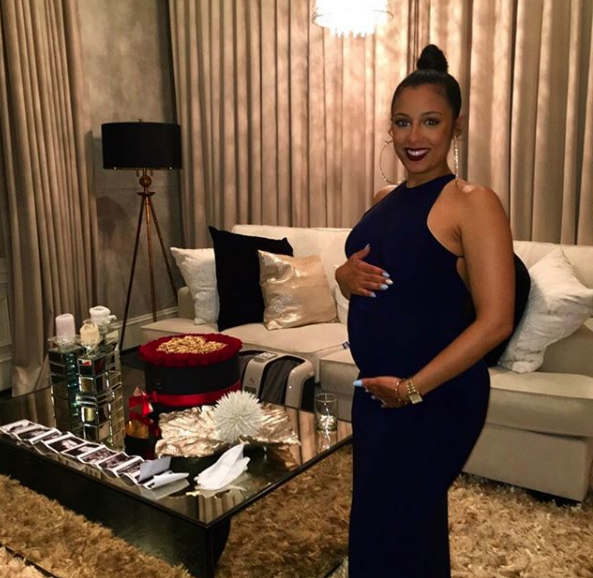 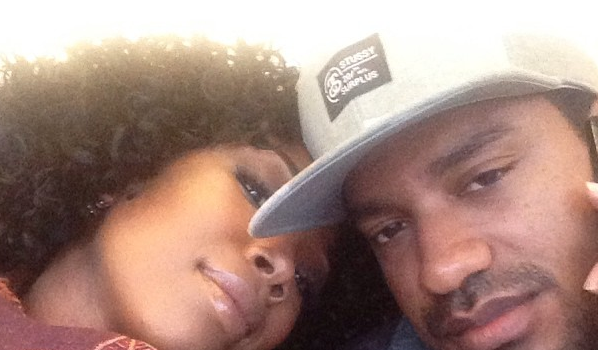 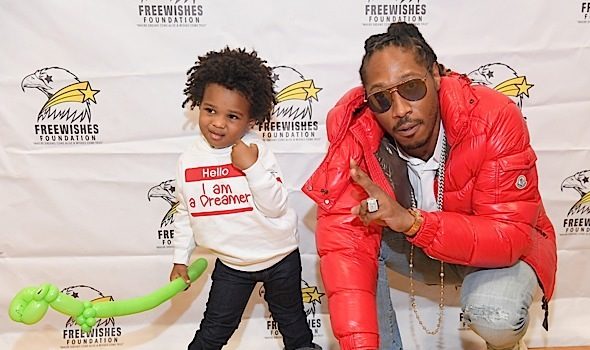 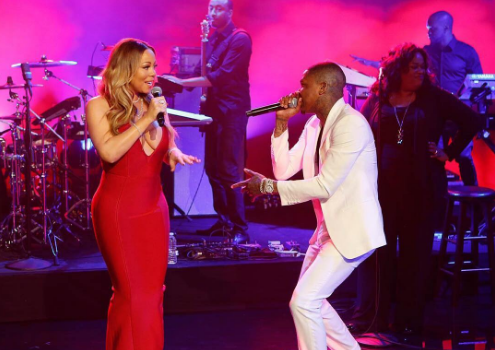