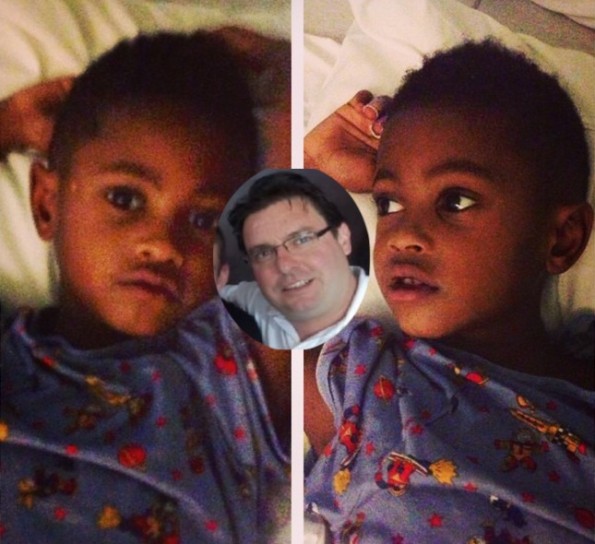 The son of Grammy-winning R&B singer Usher & Tameka Raymond has been released from the hospital after nearly drowning in an Atlanta pool, a lawyer for the boy’s mother said Tuesday. Five-year-old Usher Raymond V was released from Children’s Healthcare of Atlanta-Scottish Rite on Sunday. Reportedly, the boy fell to the bottom of Usher’s pool and became stuck in the drain. On Friday, a Fulton County Superior Judge dismissed Raymond’s request for temporary custody. After the ruling, Usher approached his ex-wife, who broke down while testifying, and gave her a long hug. 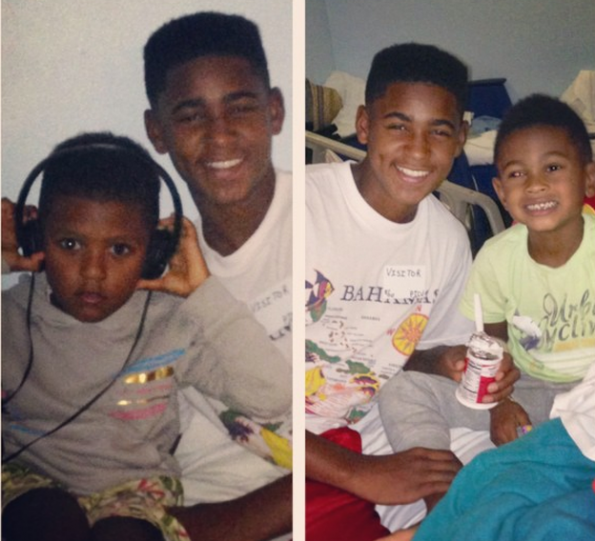 Until now, the identify of the man who saved Usher V’s life, had not been shared. Compliments of Rumor Fix, we’ve learned that the man’s name is Eugene Sarchurski, 35. He installs audio/video equipment for a living and was working for Usher’s aunt, when all of a sudden Usher’s five-year-old son was nearly drowning in a swimming pool. According to AJC, Eugene and his co-worker Ben Crews didn’t think twice — they pulled the boy out of the pool and Eugene administered CPR. After the incident, Usher wrote,

I am blessed and fortunate to say that my son Usher V is doing well and is recovering. I am overwhelmed by the outpouring of prayers, love and support for my family’s well-being. I would like to thank my Aunt Rena as well as the doctors and nurses who are working with us around the clock. I would especially like to thank the two men who saved my son’s life, Eugene Stachurski and Ben Crews. They are true heroes and I am deeply grateful to them.

To date, Eugene refuses to sell his story or conduct any extensive interviews about the incident. His only comment was to CNN:

I am just glad Usher’s son is alive.

Here’s a photo of Eugene and his nephew. 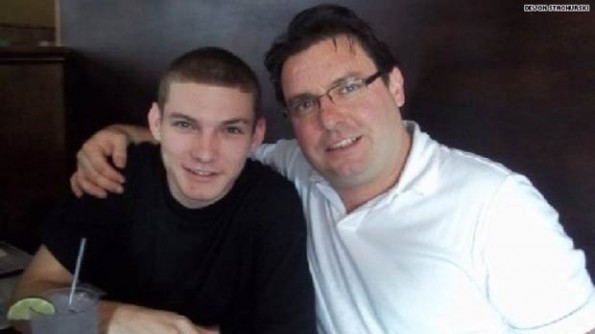 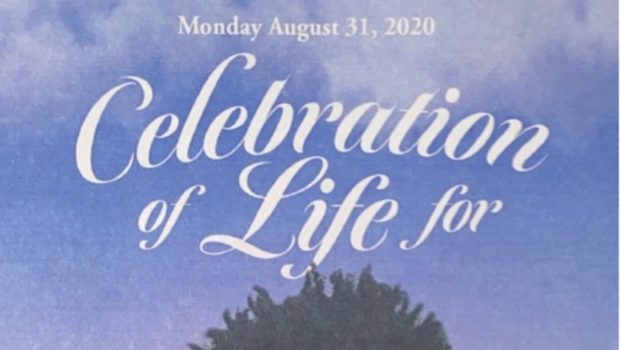 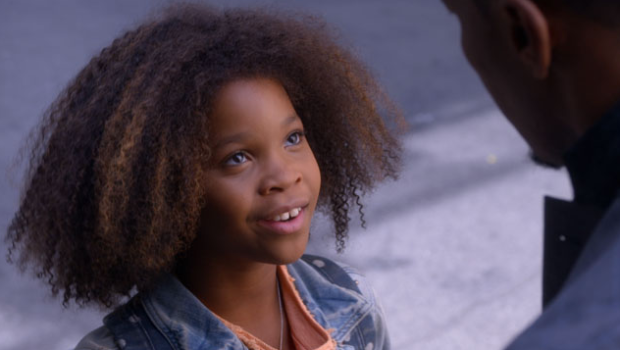