Lamar Odom Still Has Khloe Kardashian Initials Tattooed On Him

Lamar Odom still has love for his ex wife, Khloe Kardashian. In fact, the former NBA baller is pleased that the reality star is pregnant saying,

I’m happy for her. She took care of me. She’ll be a good mother, for real. She’s a great woman.

Last month, Khloe confirmed that she and NBA boyfriend, Tristan Thompson were expecting their first child together.

Khloe and Odom were married for seven years, but Khloe remained by her then estranged husband’s side while he was hospitalized in late 2015 after being found unconscious at a brothel in Nevada. Odom admits,

I still got my shawty’s name still on me, her initials still on me. But for no reason. You know what I’m saying? I understand when it’s over, it’s over. When she was with her second or third NBA ball player, I could see that. 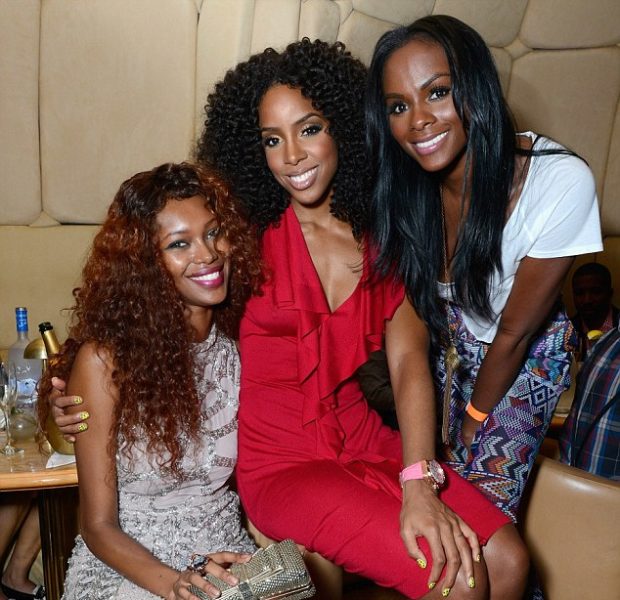 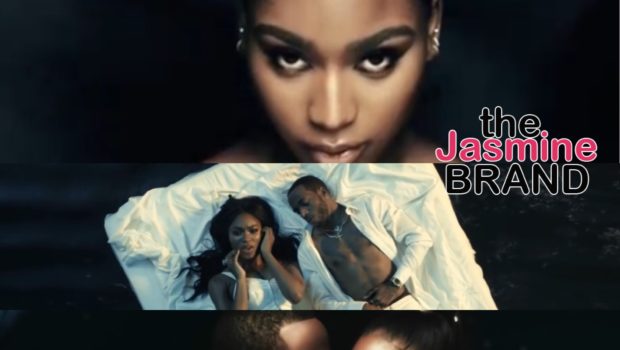