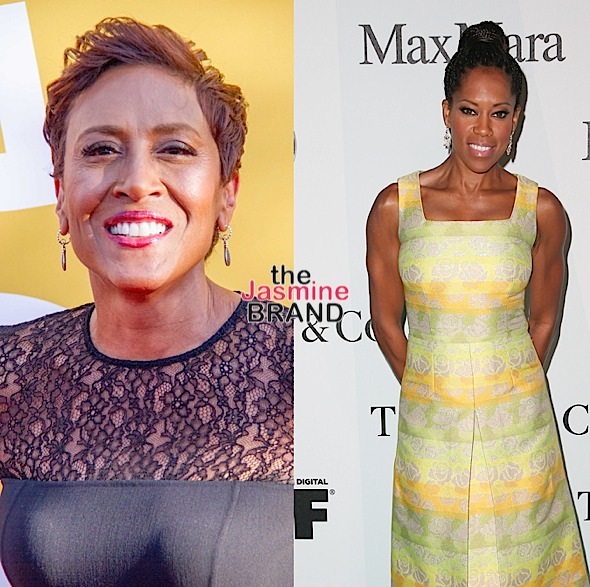 Robin Roberts and Regina Hall are working together on a new TV project. The Good Morning America host and actress/director have landed a drama on ABC. The title of the project has not yet been released. However, it will explore the lives of five African-American sisters, all officers in the NYPD, as they face the challenges of their high-risk jobs while juggling the responsibilities of marriage, motherhood and family. Writers and executive producers include Pam Veasey, Robin Roberts’ Rock’n Robin Productions, and Regina King’s Royal Ties. 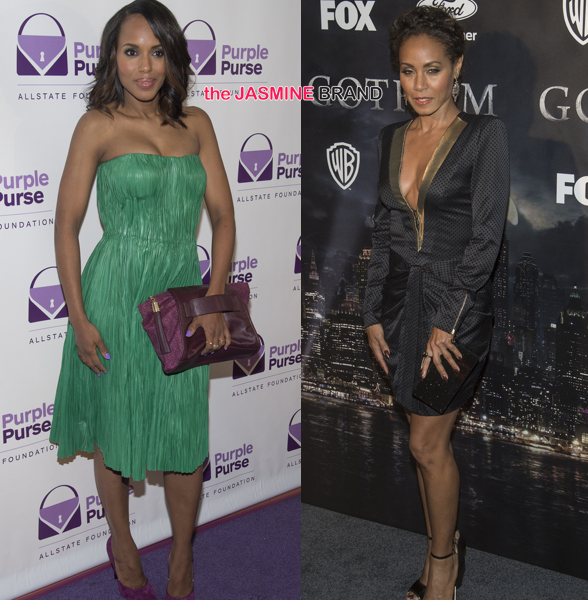 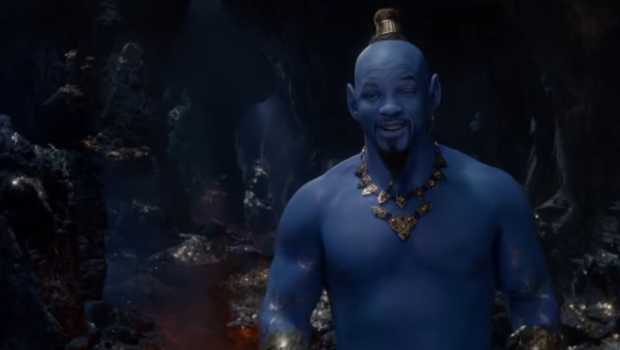 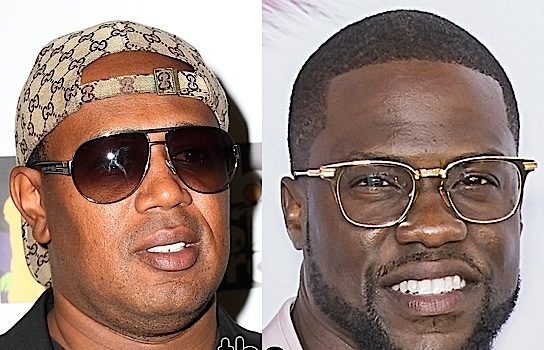 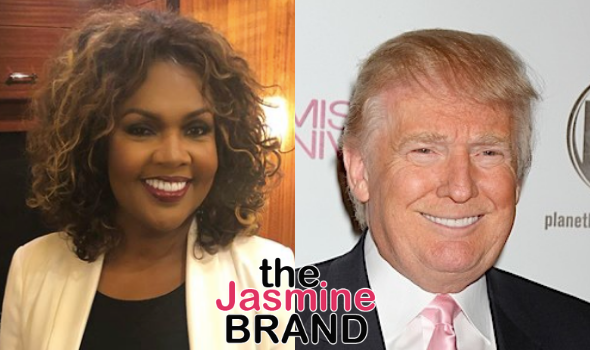