As the new female rap duo continues to rise to fame, JT, one half of the City Girls, has her eyes set on getting back to the studio at the end of her sentence. Thanks to songs like ‘I’ll Take Your Man,’ and ‘Twerk,’ featuring Cardi B, the City Girls sound and attitude is taking over the airways.

The CEO of Quality Control, Pierre Thomas, shared a video update with JT, Jatavia Johnson, better known as JT, says in the video,

“What’s up b*tches, what’s up Cardi, thank you for supporting us, Thank you for ‘Twerk,’ it’s my favorite video right now.”

“Can’t wait to get home to get that bag, get that money, and drop that music. PERIOD!”

A post shared by Run It Up Media (@runitup_media)

JT is expected to serve two years after turning herself in to authorities back in July. She was sentence to prison for a felony identity theft involving alleged credit card fraud. As previously reported, fans last heard from JT in August, thanking all of her fans for the outpouring of fan love, cards and letters.

The Miami-bred rapper’s original release date was scheduled for March of 2020, but reports have mentioned that has been moved.

Do you believe upon JT’s released, the City Girls will continue their success? Let us know in the comments! 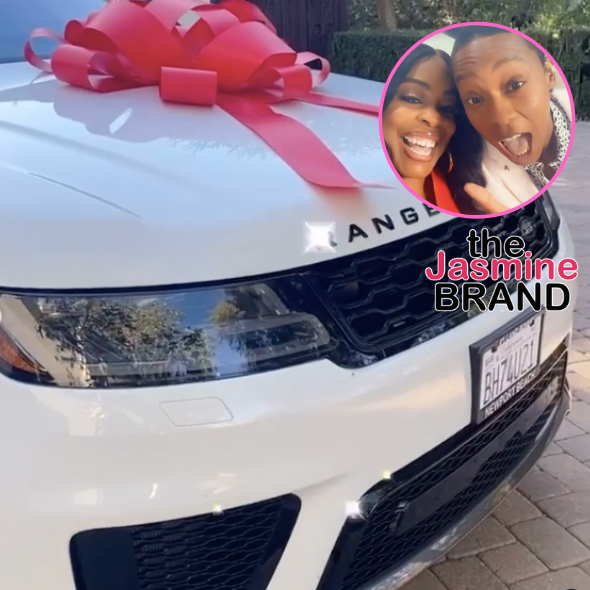 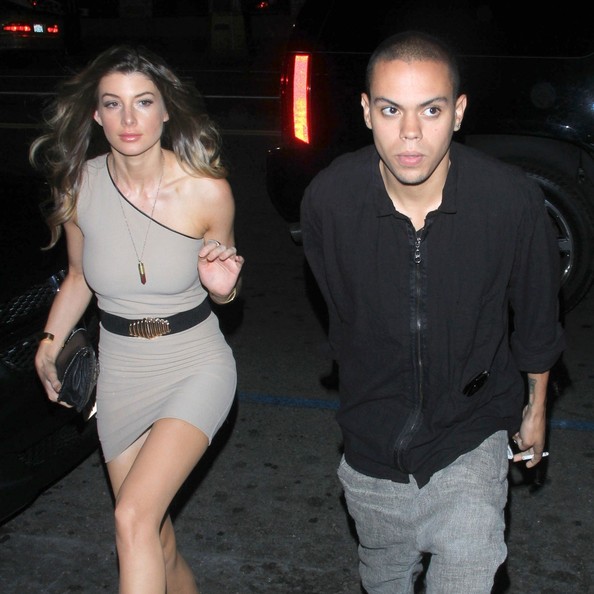 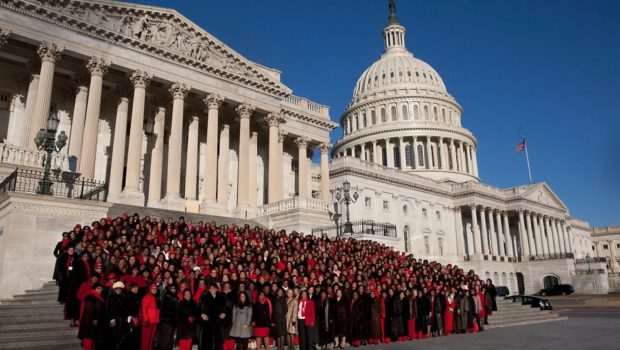 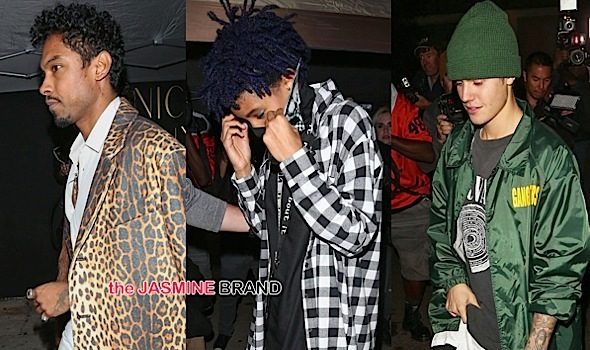 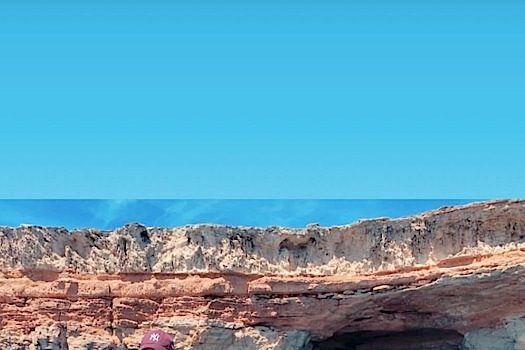