Just watched a very insecure Oprah Winfrey, who at one point I knew very well, interview a panel of people on 60 Minutes. The questions were biased and slanted, the facts incorrect. Hope Oprah runs so she can be exposed and defeated just like all of the others!

Over the past month, it has been speculated that she may run for president after she delivered an inspiring speech at the Golden Globes. However, she has repeatedly denied any interest in running. Most recently, she stated,

I am actually humbled by the fact that people think that I could be a leader of the free world, but it’s just not in my spirit.

Oprah has yet to respond to Trump’s comments. 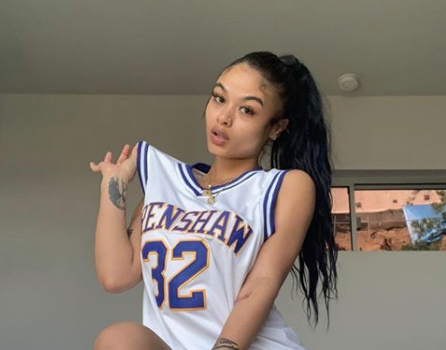 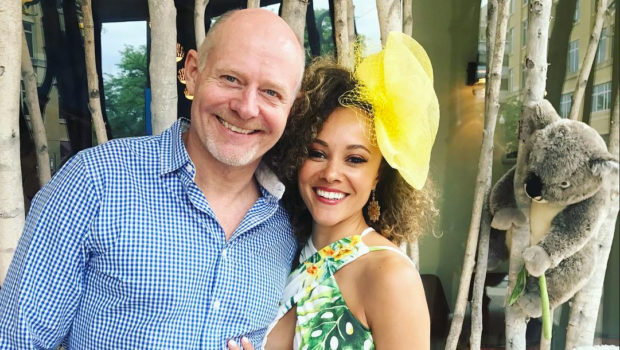 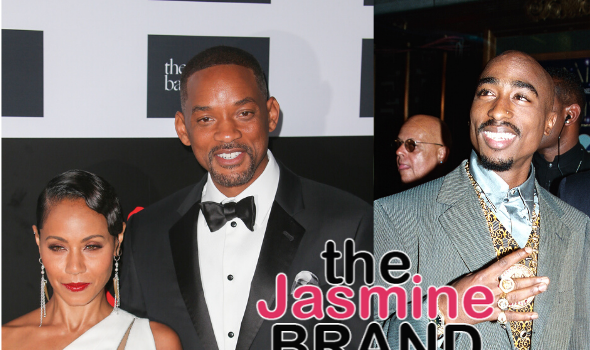