The story of Whitney Houston has been attempted to be told, but according to some, never successfully hits the mark. Throughout her successful career, Whitney made it very clear she only wanted to work with family and anyone else was considered a “stranger.” For the first time, in a new documentary, fans will hear stories about Whitney, told by her family members who were with her in her last days. The documentary is projected to chronicle the story behind Houston’s rising and falling career, while revealing a new side of her many never knew existed. While her voice of will be narrating the film, it will also contain never-before-seen footage and unreleased songs of the late singer, as well.

In an interview Whitney’s brother, Gary Garland-Houston reveals when he noticed Whitney’s addiction was out of control. He says Whitney would miss shows, stating,

…because she was using somewhere. Or coming down from using, and not being able to perform at the best of her level.

Whitney’s longtime manager and sister-in-law, Pat Houston opened up about the upcoming docu, defending the integrity of the project, while also shedding light on the relationship Whitney had with her mother, and if this was the story Whitney would have wanted told.

She says of the people that were included in the documentary,

People who have dealt with her emotions from the day she was born to the day she died. People that really knew her and had to live what she lived.

When asked if she thought this was the story Whitney wanted:

Everyone that has a life has a story. It’s her story, and its played out in the documentary. She narrated a lot of it herself. It’s just her life as the family and friends who dealt with her every single day.

When Whitney’s brother Michael Houston confessed about about doing drugs with his sister:

For him, I guess, it was therapeutic to really talk about it. It was like a pressure cooker opening up for him to reveal. He was speaking about himself and talk about his sister. He just needed to talk. After sharing his sister with the world for over 30 years – and having to protect an image – that moment was his, and he just talked. It was a healing process for him as well.

She also denies reports that Whitney and her mother Sissy Houston were not close.

A lot theories about her and her mother not being close are just absolutely false. She wore her mother’s Fendi slippers all the time. She had a purse that had her mother’s scarf on her bag. And that Bible; Whitney has traveled all over the world, and have had homes in Florida, New Jersey, California, but she still had her mother’s Bible. It was signed 1987 and her mother stated in there ‘Take God with you everywhere you go.’ She really respected her mother.

On whether her family was the reason for her downfall Pat says,

When Whitney became who she became: a superstar and an icon. Whitney wanted her family there. Everybody else to her was a stranger. Everybody had to be hired, her family didn’t. They were going to be there regardless. I can honestly [say] we can enable certain times with certain things. She was a brat sometimes. For me, I called her my bratty little sister. And sometimes family is there for a different type of support than people that work around you.

She also denies Whitney’s family let her down explaining,

That is not true. Her family has always been there for her. I know that because I’ve been around nearly 30 years. For anything that was happening or going on, I would always go to the boss and that was her mom. She would support anything we needed to do. There were lots of struggles, but when you have strength like that – coming from Cissy [Houston] – she has such a strong foundation in God, and she taught that to her kids. 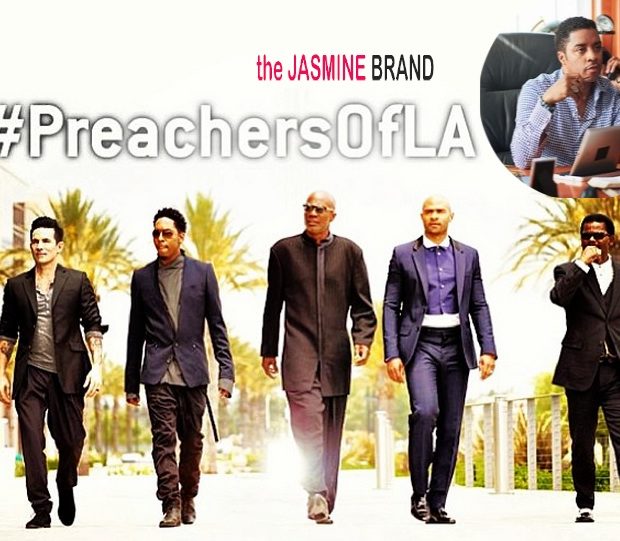