theJasmineBRAND exclusively reports, Zell Swag (real name Rodney Lazell Shaw) will not be returning to one of our favorite reality shows, Love & Hip Hop: Hollywood. We received multiple tips, confirming that the celebrity fashion stylist had been axed and Zell confirmed the news telling us exclusively,

It is a 100% true. I definitely will not be on Love & Hip Hop this season, but you will see me on another show here soon. I can’t say too much. 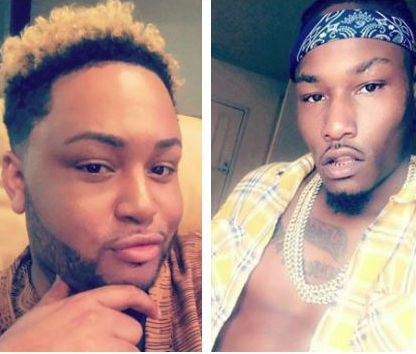 Sources tell us that he was not offered a contract for the upcoming season, after his brawl with cast mate Misster Ray (real name Myles Cunningham) during the reunion.

When asked if this was the reason, he tells us,

I think the Ray situation played a part in not being on this season. I can say I made the mistake and it caused me to lose my job.

I can honestly say I am a bit upset because they have added some new people to this season who are dear to my heart and I cant be apart of that magic so it’s definitely bittersweet but I’m moving on.

Meanwhile, Zell says he’s continuing to pursue music and has landed another show which will delve more into his professional and personal life.

Other than kicking my music off and really making that happen. I am working on a new show as well. I can’t say much as things are still in the works, but I can say the cast is a known assembled cast, on a known network, this show has already been running w/ several franchises so it’s not a new thing.

I’m going to be the first of “my kind” on the show so I’m excited to bring that light to the show. You guys will get to see more of my work side, who I’m dating, a little drama just a lot more of Zell. A few of my best friends are on the show so it’s going good. That’s all I can give you right now.

What are your thoughts on Zell’s departure from the show?

Check out a previous interview that we did with Zell below. 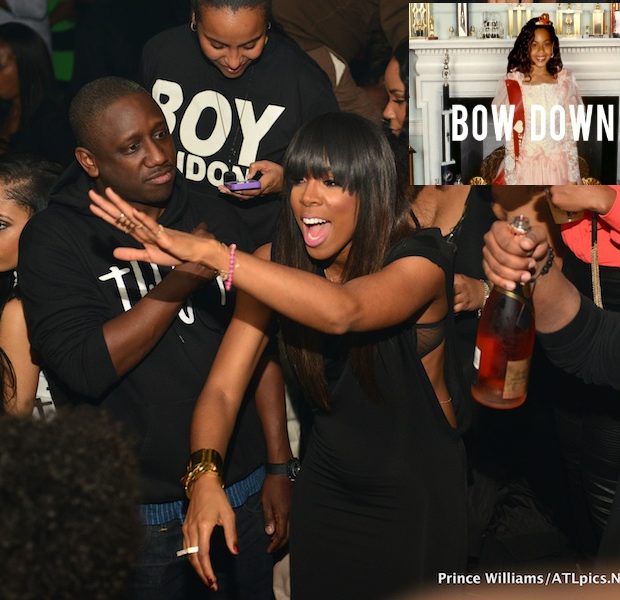 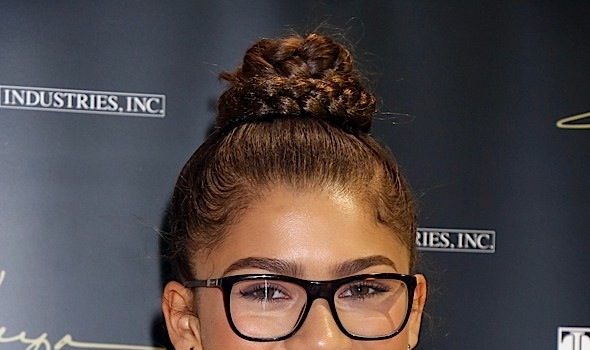