The autopsy report for Rasual Butler has been revealed. The ex NBA star and wife singer Leah LaBelle sadly died in a car crash in January. Leah was a former contestant on American Idol. 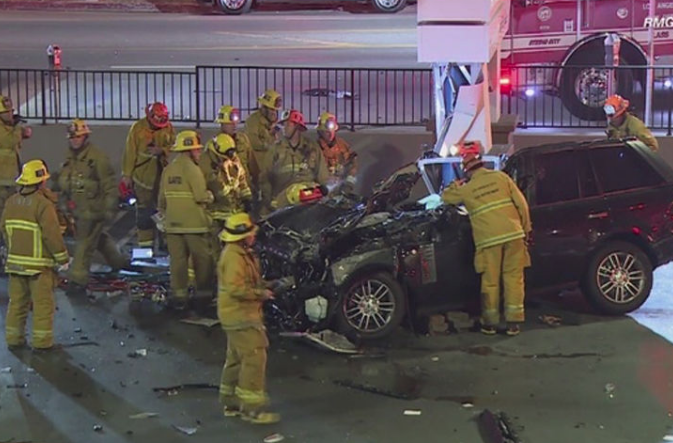 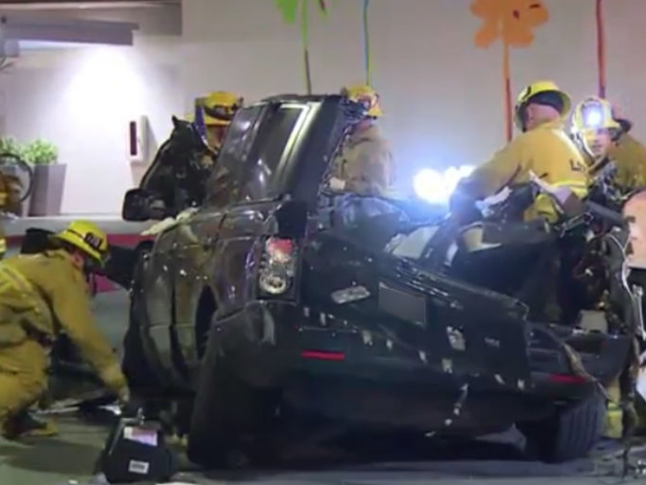 The toxicology results show Butler’s blood alcohol level was tested from blood collected from his heart and leg. The heart sample showed a B.A.C. of .118, almost double the legal limit. The leg sample showed a .062, which is under the legal limit. One law enforcement source told us the results are consistent with a person who was legally drunk. Tests also show Butler tested positive for cannabinoids (marijuana), methamphetamine and oxycodone. The report shows an empty box of Don Julio tequila was recovered at the crash scene.

Leah had a .144 blood alcohol level. As previously reported, Butler was driving his Range Rover down Ventura around 2 am, when he lost control of the car, driving over a sidewalk, hitting a meter and slamming into a wall. The car flipped over. 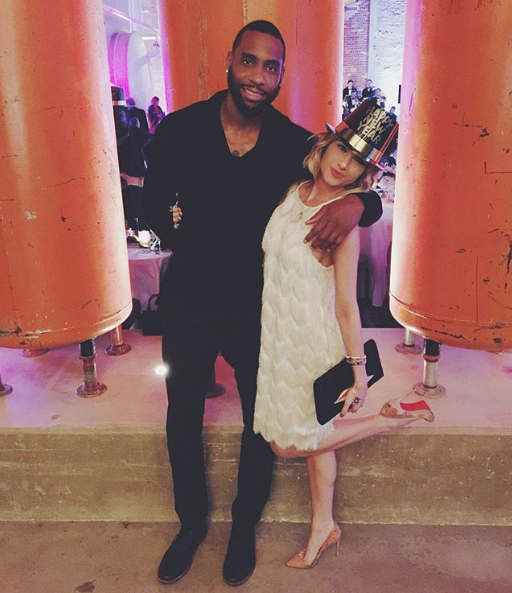 His wife Leah was signed to Epic Records and participated in the third season of American Idol back in 2004. Here’s a clip of Leah showing off her vocals.

Butler was close friends with fellow NBA player Lamar Odom and was seen in episodes of his television show, Khloe and Lamar. He also dated Khloe’s fest friend, reality star Malika Haqq, at the time of his appearance on the show. 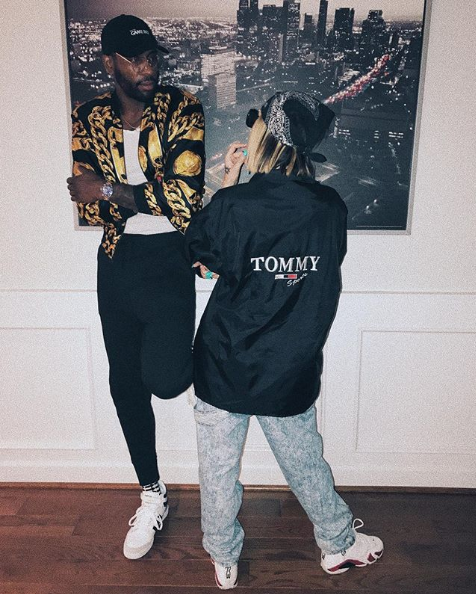 Condolences to their family. 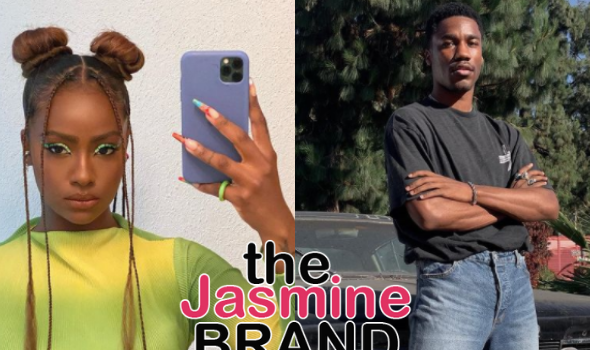