Would you like to see a reboot of The Parkers? This week, two of the cast members Dorien Wilson and Countess Vaughn, asked their fans on social media whether or not there was any interest. Dorien wrote,

Countess reposted the image and question. 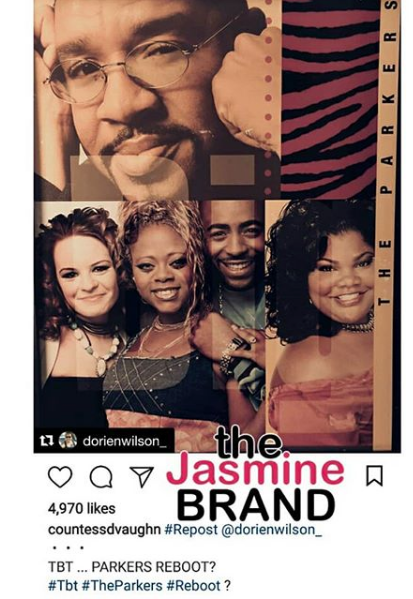 The Parkers was a sitcom that aired on UPN from 1999 to 2004. A spin-off of UPN’s Moesha, the series featured the mother-daughter team of Nikki (played by Mo’Nique) and Kim Parker (played by Countess Vaughn). The cast also included: Jenna von Oÿ, Ken Lawson, Yvette Wilson and Dorien Wilson. We asked the question on our Instagram. See a few reactions. 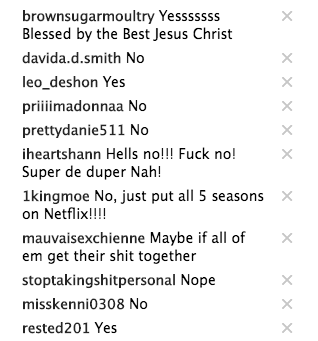 Are you interested in a reboot of ‘The Parkers’? 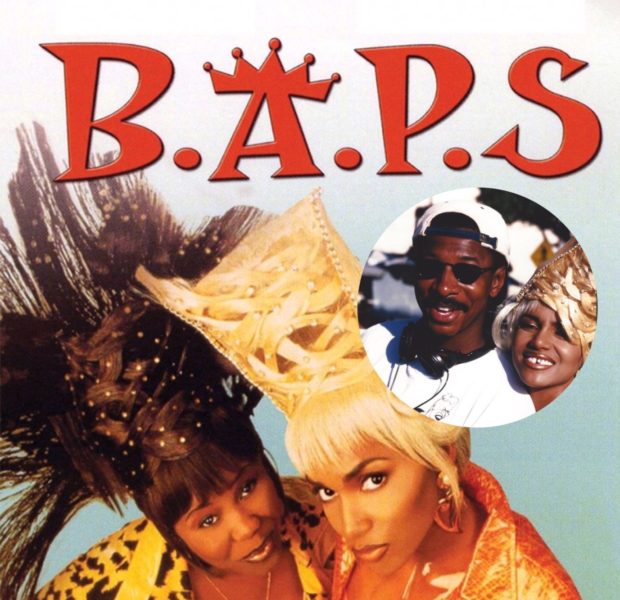 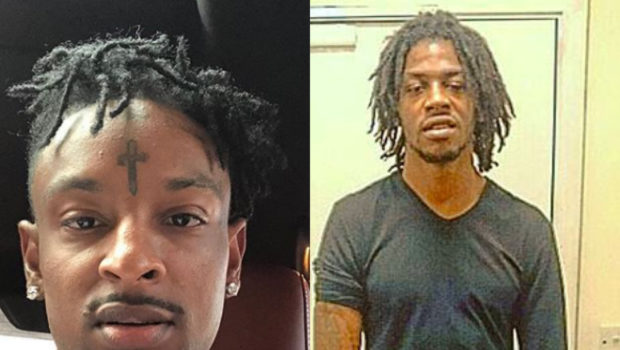 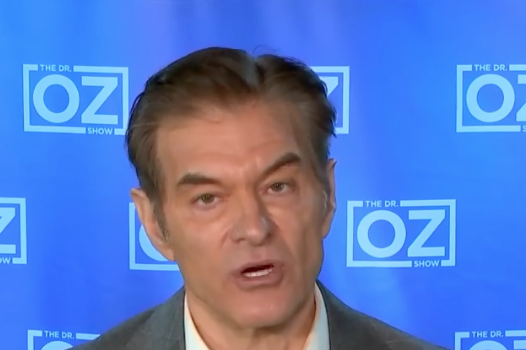 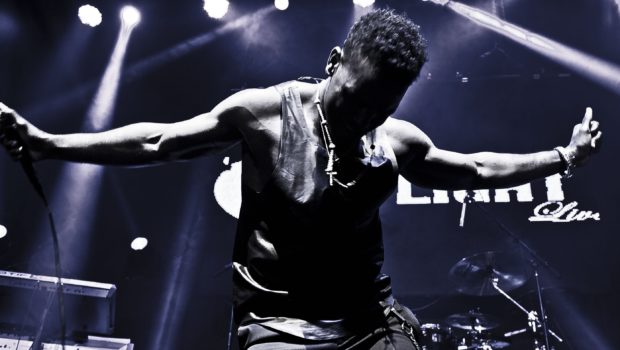