Tiffany Haddish says that she will continue to remain tight-lipped about who bit Beyonce. This week, the comedian and actress made headlines when she alleged that an actress bit the singer at an L.A. after-party in December. Reacting to the controversy, she told her fans,

You want to know who bit Beyonce? I’m just going to tell y’all and this is the last time I’m talking about it. Let me sip some of my tea. Really, it’s done, people should be focusing on the real issues at hand, like, did you do your taxes? Because taxes is due real soon. Do your children know how to read and write? … Is your house clean? That’s what we should be focusing on. 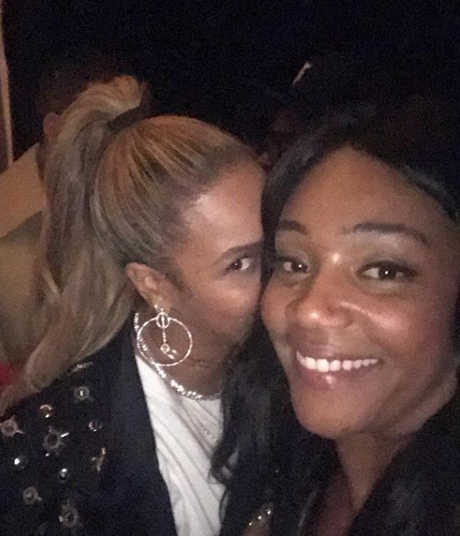 She also revealed that she signed a non-disclosure agreement stating,

Once you sign an NDA … if y’all would have asked me this back when I did an interview like a month and a half ago. NDAs are real. So I’m not saying sh*t about nothing.

Meanwhile, the speculation about who bit Beyonce continues. The singer’s camp has yet to comment. 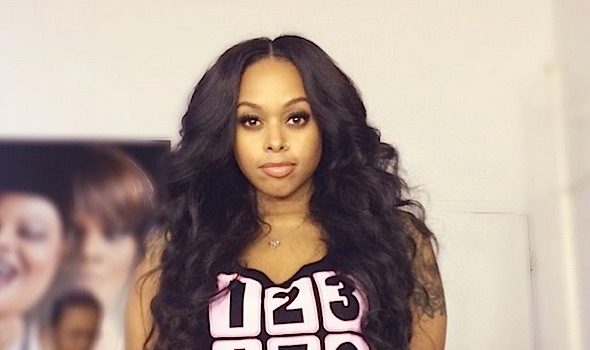