MAC Cosmetics Aaliyah Collection To Be Released In June

It is almost here and Aaliyah fans are thrilled! M.A.C. Cosmetics has officially announced that a collection in honor of the late R&B singer will be released in June. Specifically, the line will be available online June 20th and in stores June 21st.

The initial announcement was made last August. The collection originally started  when fans created a change.org petition that was supported by Aaliyah’s brother, Rashad Haughton, along with Missy Elliott, who was her close friend and Aaliyah’s former makeup artist Eric Ferrell.

M.A.C made the announcement on social media. 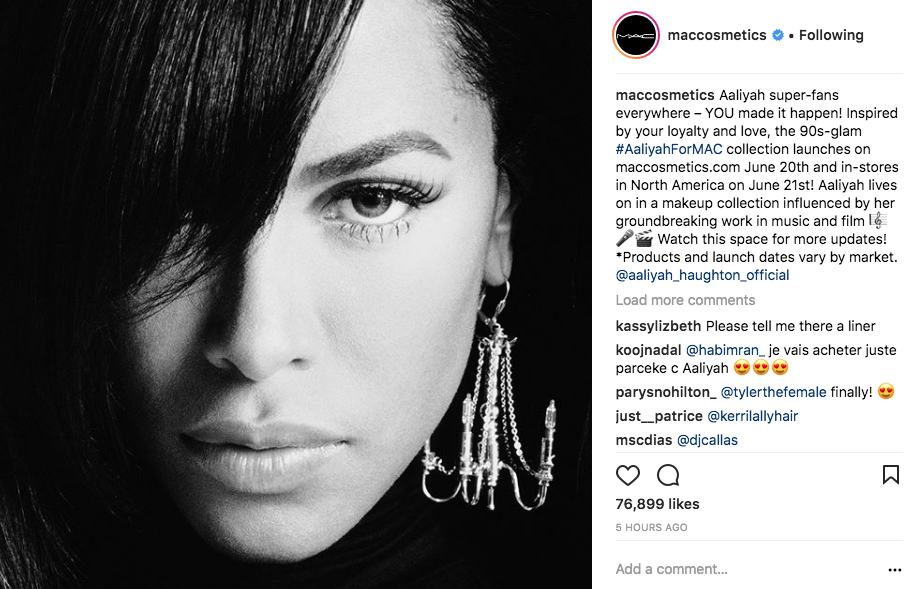 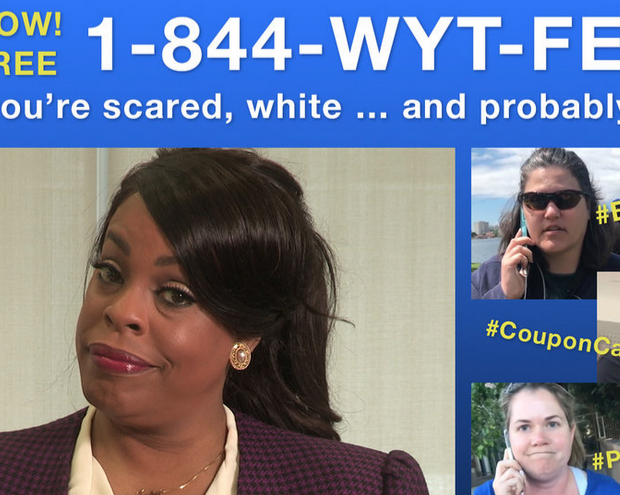 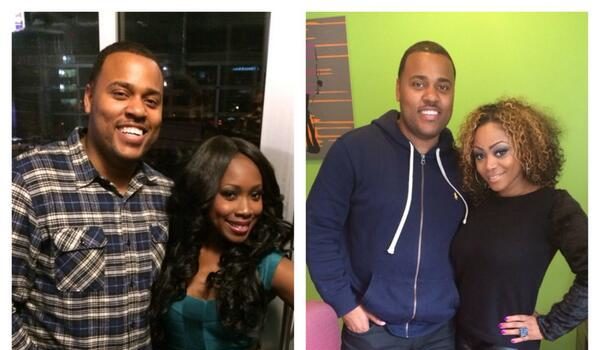 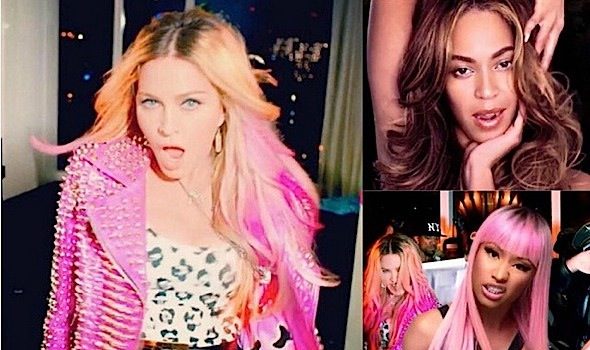