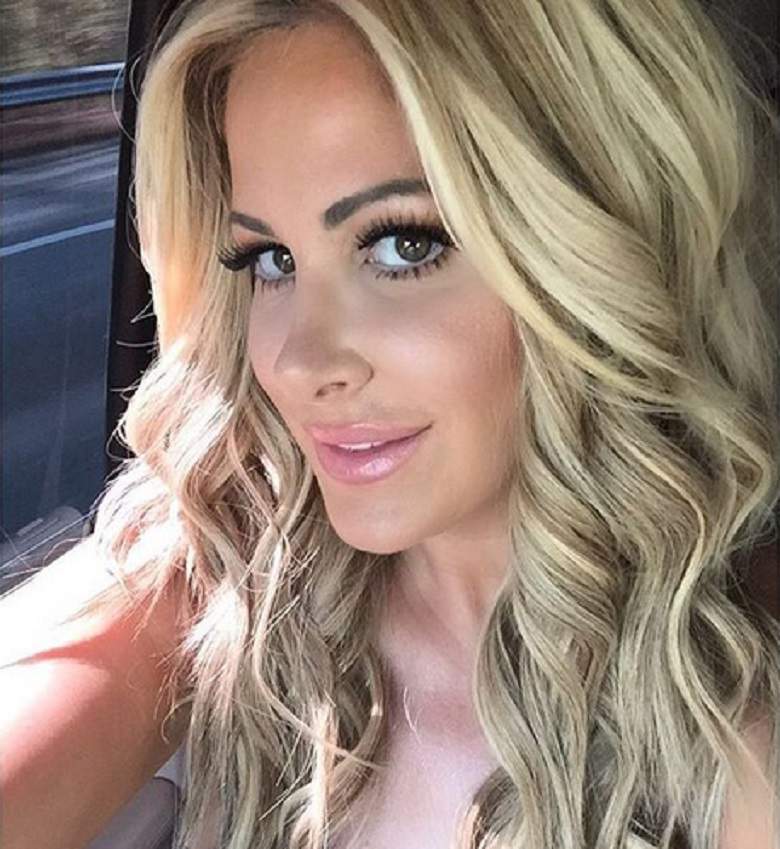 Kim Zolciak-Biermann is making headlines for some of the comments that she made on the Real Housewives of Atlanta reunion. During part 3 of the reunion, Zolciak and her husband called host Andy Cohen into the bathroom for a private meeting with him. The reality star complained about the way she was treated by him and the cast (NeNe Leakes, Cynthia Bailey, Kenya Moore, Kandi Burruss, Porsha Williams and Shereé Whitfield). She told Andy,

That b*tch knows I’m not racist. NeNe knows I’m not racist. You know why you have not found another white woman to [join the cast]? Because nobody is dumb enough to do that! Put yourself in my shoes — five African-American women — just hammered! I couldn’t even speak, my mind’s a f*ck whirlwind!

She also denied that she was racist and demanded an apology. She also alluded to the fact that racism as a whole was only something being magnified by social media.

This whole racism thing in this day in age is b——. Everyone of those motherf**kers on that couch owe this world a f**king apology for this racism sh*t.

They already tried to claim that sh*t long ago. Nobody bought into it then because the social media wasn’t there and racism wasn’t f**king all that real. You know it.

A post shared by The Real Housewives of Atlanta (@therealhousewivesofatlanta) on Apr 22, 2018 at 6:18pm PDT

During the season, Leakes called Zolciak and her daughter Brielle racist, stating that the mother and daughter

Her comments were sparked after Brielle took footage on Snapchat, claiming that she had a roach in her home. [Click here for the backstory]. At the time, Leakes stated,

That word ‘roach’ just ain’t the word I needed to hear her saying. It sounds very racial when you are speaking to an African-American person and talk about roaches. Because people feel like you associated that with the ghetto or trash. Black people do not receive that very well.

Zolciak has threatened to sue Leakes over her remarks. She and her daughter also adamantly deny being racist. 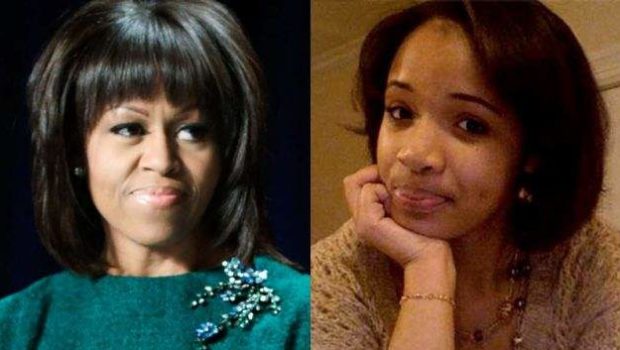 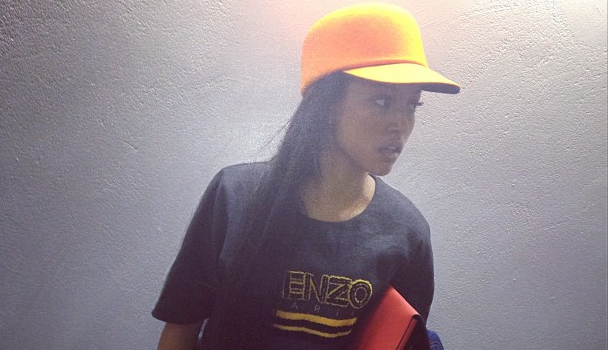