Ice Cube will star and produce a new film called, Excessive Force. The project will be directed by Carl Franklin and is a story about racism and corruption. Cube also wrote the project with Jeff Kwatinetz.

According to reports, the storyline of the controversial thriller involves excessive force in the Cleveland police department and shines a spotlight on racism and systematic corruption. Production begins this fall.

Excessive Force is the latest from Cube’s CubeVision.

Ice Cube began his career as a member of the hip-hop group C.I.A. and later joined the seminal rap group N.W.A. (Niggaz Wit Attitudes). After leaving N.W.A in December 1989, he built a successful solo career in music and films such as a role in drama Boyz n the Hood. Additionally, he has served as one of the producers of the Showtime television series Barbershop and the TBS series Are We There Yet?, both of which are based upon films in which he portrayed the main character.

He is one of the founding artists of gangsta rap, and much of his musical output has contained harsh socio-political commentary.

Earlier this year, he received a star on the Hollywood Walk of Fame. 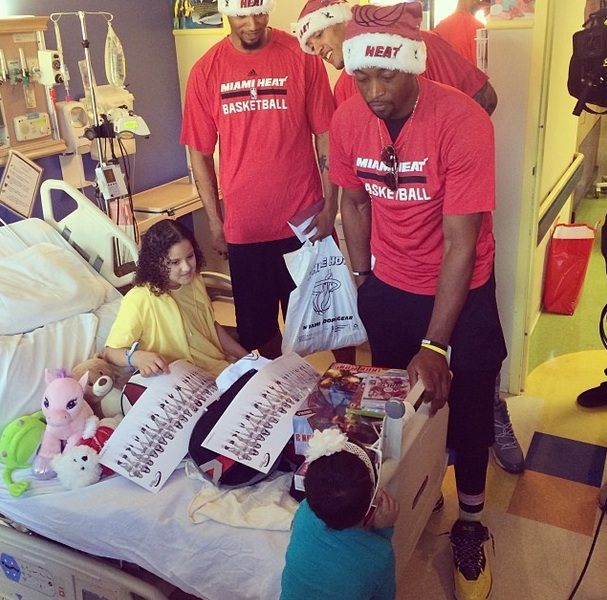 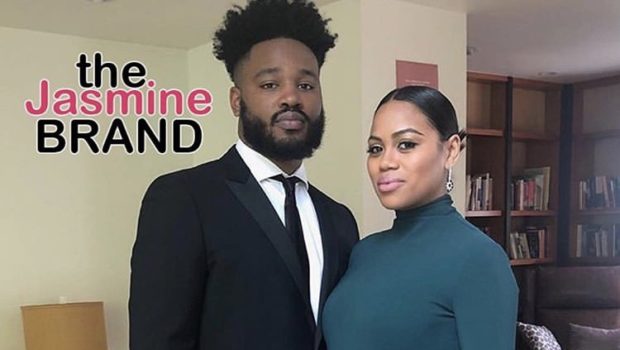 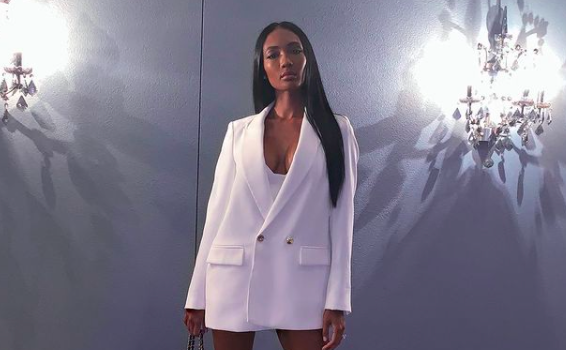 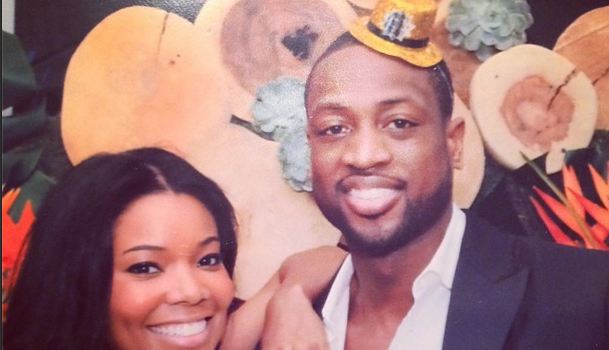