Daphne Wayans: “I’ve Always Wanted to Be a Wife and a Mom. Everything Else Sounded Boring.”

Daphne Wayans’ has made it her mission to be the best mom and wife you will ever meet. Which is the main reason why you rarely see her name in headlines. Previously, the mother of five was married to triple threat, Keenen Ivory Wayans.

After being married for four years (divorced in 2005), and being together for an even longer period of time, the super mom joined the cast of Hollywood Exes in 2012; during the show’s second season. Following a very limited season, Wayans decided to invest her time in other things – like being a producer.

Wayans sits down with theJasmineBRAND.com to dish on always wanting to be a mother, staying away from traditional medicine, her reality TV experience, not having a television in her home and being a producer. Peep the excerpts below. 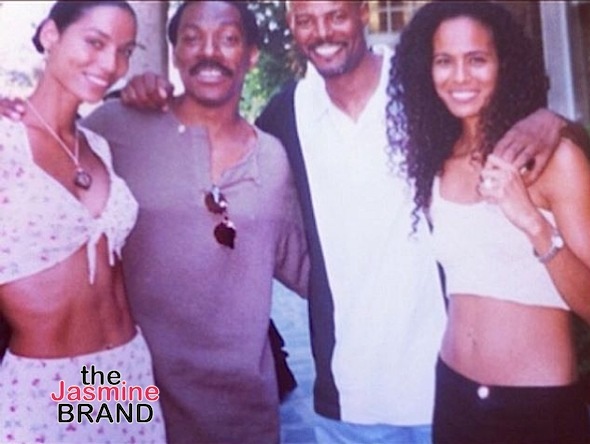 How she met her ex-husband, Keenen Ivory Wayans:

He got lucky. *chuckles* But no, the actual facts of our meeting, I was introduced to him by Eddie Murphy. I was friends with Eddie Murphy and his family. Kennan and Eddie were best friends. They had just finished “Raw.”

On why she became a mother and a wife:

Nothing else sounded exciting. I was young, and was like, ‘What do lawyers do again? That sounds sooo not fun.’ So, that was my dream, but it was very quietly kept. 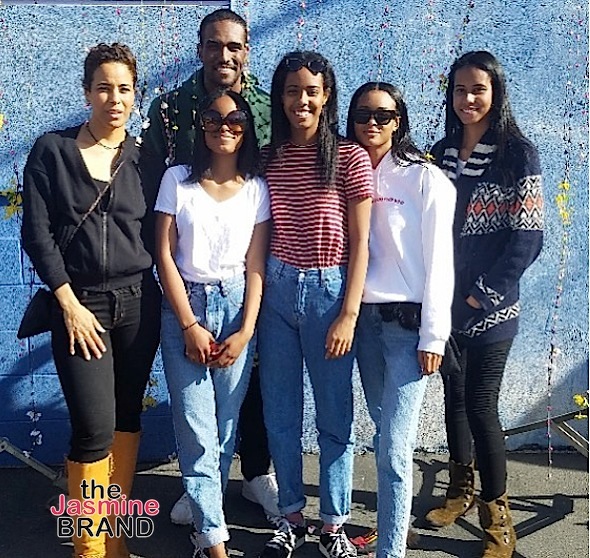 If she wanted to have a big family:

What motherhood has taught her:

Over the course of being a mother, something you become in this ‘on-the-job training.’ You start to learn that it is not a very popular thing, and I really wanted it to be okay for a woman to say that that’s what she does. Women would pull me to the side and say, ‘Girl, what are you doing?’ But doing that I learned so much; I was learning how to be a woman, I was learning how to manage a house.

On her one other job:

Well, I worked at the Forum [a movie theater in California]. I was a popcorn girl.

How she handled divorce and co-parenting:

I had to die and re-incarnate. I was devastated. I felt destroyed. I thought it was the end of the world. It was necessary for the life growth process. 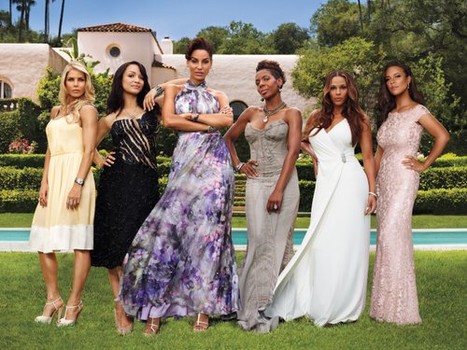 Her experience on Hollywood Exes:

It was amazing! I was spoiled! I was very reluctant. I had already been asked sooo many times to do reality TV. and reality TV was still very new when Kennen and I first divorced. I was very leery – protective of my life, and my story. I was also trying to figure out who I was becoming now that I wasn’t his [Kennen Ivory Wayans] wife, and I knew that I wanted my experience to translate into something that would inspire others, or help others, but I didn’t have a plan on it.

How the show came about:

The experience was amazing because I did it with namely Sheree [Fletcher] and Nicole [Murphy] – who’ve been my friends since we were younger. I’d known them forever. It was very organic, and easy. We went to several networks and we just were who we are. Then I got cold feet.

Why she got cold feet:

I didn’t want to destroy my relationships and my family that I worked so hard to get to a good place over what this reality TV would be. And there was no guarantee. I needed to sit back and see if they [VH1] were going to really keep their word [having integrity for the show].

Why she was only half on the second season:

They [VH1] changed the direction of the show. I was only planned to do half the season, anyway. 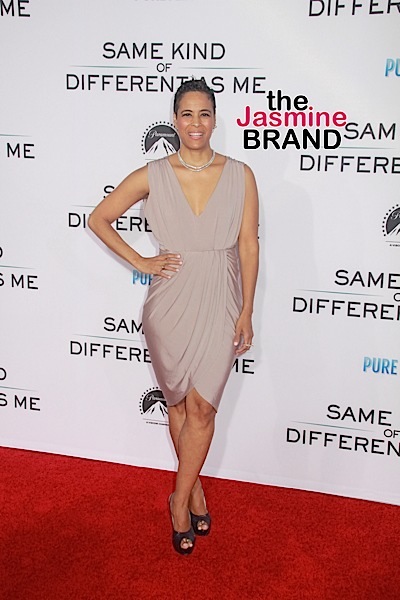 If she would do reality TV again:

I would. I’m considering it now. I’m in my talks with a few networks about some things. I understand it better now.

Why she doesn’t have a television in her home:

I haven’t had a t.v. since I’ve had children, mostly. I really wasn’t using it, so I just got rid of it. I’m a techy, too. In my home, we have about 32 devices, between me and my children. 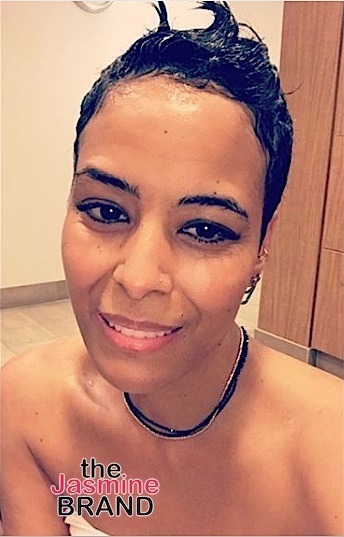 On how she receives her news:

I usually just go to Twitter, and see what’s trending. I’m like Barack Obama, ‘If it’s important it will get to me.’ I like living my life without all of the cacophony of what is happening in the World. Its happening, and I’m very aware that its happening.

Her reasoning for not believing in medicine:

It’s not that I don’t believe in it, because it definitely has its benefits, and its place. It’s not my go-to. I haven’t had to. And I’ve educated myself tremendously on how to heal without medicine.

On last time she’s been to the hospital:

I had a baby in a hospital, and the rest at home.

Her reasoning on why her and her children never go to the doctor:

I know when somethings not right. You are in your body, you can be control of it. There is so much wisdom online. You can get in touch with yourself and know whats wrong with you.

On the film she produced “Dying Laughing”:

It’s a documentary film I produced. It takes a look a side of comedy from comics and this idea that comedy is a real art. And its one of the few arts where the artist will write, perform, produce, edit, and star with immediate gratification or not. And were putting together a television show, as well.

What she thinks the public’s misconception is of her:

I think they [the public] think I’m from somewhere else.

If she would get married again:

I would get married in a heartbeat. I love being a wife. 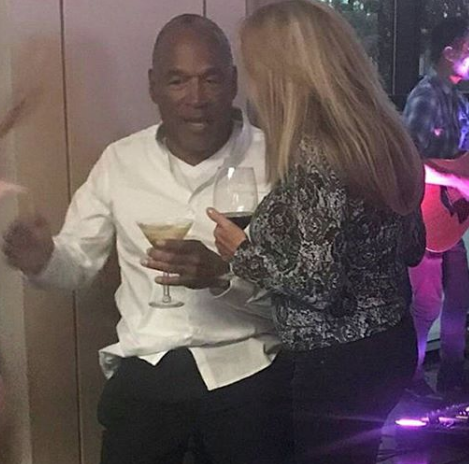 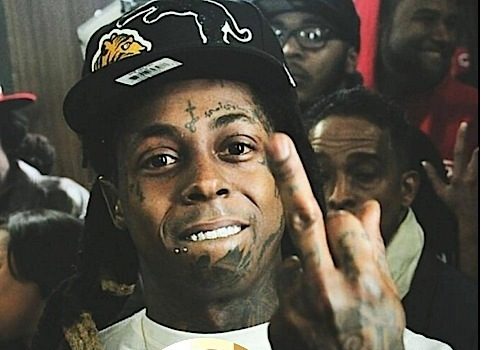 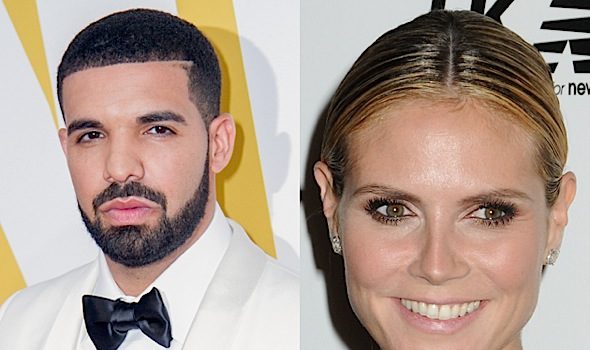